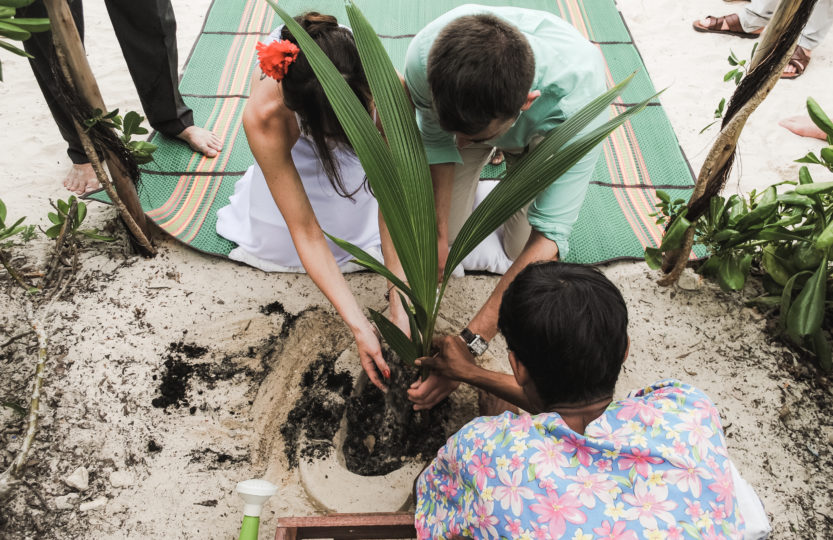 I know this might not be a ‘usual’ title for the 1st Anniversary post but flattering…. is easy. Our wedding was an incredible event but I already said that thousand of times. I feel like most of the brides decide to keep fails, mess-ups, embarrassing situations and ‘I wanted to die’ moments for themselves. Why? I think it is not only funny and enjoyable after a while BUT might also help the future brides-to-be to avoid our mistakes.

Could I just leave you with the wedding video Benicki Media did for us before I move to ….funny stuff?

There were waaaay more than 10 fails but I have chosen the funniest ones. I hope it would make fun to read. Laughter is so much needed, especially these days.

Happy 1st Anniversary to Us!

Magda is quite lucky in her bad luck, so to say. Her passport was party eaten by Roger, our friend’s dog and yet she decided to travel with this ribbed piece all over Europe. She was on her way back from my hen party in Venice while her passport got invalidated by the passport controller at Stanstead Airport… a Month before our wedding…She got her temporary passport ….only a week before departure!

…. 8 days before the wedding! Can you imagine? Haha… I went to Nicky Clarke salon in Mayfair. We wanted to record a video campaign of the bride-to-be getting ready. A video! Images are easy to edit but a video? I ended up hiding my face… Thankfully, I managed to get rid of the cold sore in about 3 days ( I used Herpex cream + pills FYI).

For real. I asked my mother to just keep my wedding dress in her hand luggage so it won’t get lost or delayed. She decided to check it IN as, how she told me, I am always overexaggerating and such things just don’t happen. Unfortunately, I was not able to stop her as she got to the airport before me. Soooo. We landed in Bangkok and there were only 4 suitcases missing. Yes, including hers… The dress was ‘stuck’ in Doha…

My sister was flying from London and she was meant to land 12 hours after us. I asked her to get my wedding dress as Qatar Airways promised to deliver the piece within 10 hours (after my loud seizure at the airport, they really had no choice). My sister got to Phi Phi with my mother’s suitcase in her hand but hers….. went missing with her made to measure Maid-Of-Honour dress inside.

Really! I got a very expensive invisible bra as I knew the original ones are faulty, especially in such weather conditions. It was super hot so the glue just didn’t hold it and the bra fell off while my dad was walking me down the aisle. And what did I do? I was super stressed, remember? I threw the bouquet into my dad without a word of explanation and run to our beach house to leave the bloody bra in my room. I will never forget people’s faces. They actually thought I run away from my wedding! It could have been worse – imagine it would happen during vows!

The wedding playlist that took 1 year to prepare, with our fav songs etc wasn’t working. Thankfully, we got Wojtek, our friend who managed to get out of this situation in style. But still, hours of preparing our dream playlist are … gone.

Yes, you got it right. 12 huge bottles of vodka went missing but after watching my wedding video I already know where it went. Nevertheless, the waiter came up to us saying the vodka is missing after 3 hours of the wedding party.

Dancing under the stars, on a small anthill. That could only happen to my husband 🙂 There was a small anthill under his seat, we ended up going to the pharmacy after the wedding. Nothing happened to me or any of my bridesmaids 🙂 I am laughing so hard, does it make me a bad wife? Haha…

… and unfortunately, unlike the rest of missing things, I never found it. It will remain somewhere on the bottom of an Indian Ocean forever… or more likely a lucky tourist will find it 🙂

See, despite the fact, there were so many f***k ups, the amount of stress was HUGE and in general, such wedding was not an easy task… it was still the most wonderful day of our lives! My advice to the future brides-to-be? Just go with the flow! People you love, your future husband and the place would make this day truly yours. Mistakes happen but after a while? They don’t matter.

My advice to the future grooms-to-be? Just engage a little bit more, for God’s sake! Hahah

The photos were taken by my dearest friend, Pol whom I miss so much! She is just UBER talented – same as Benicki, her boyfriend. Cheers to both of you!