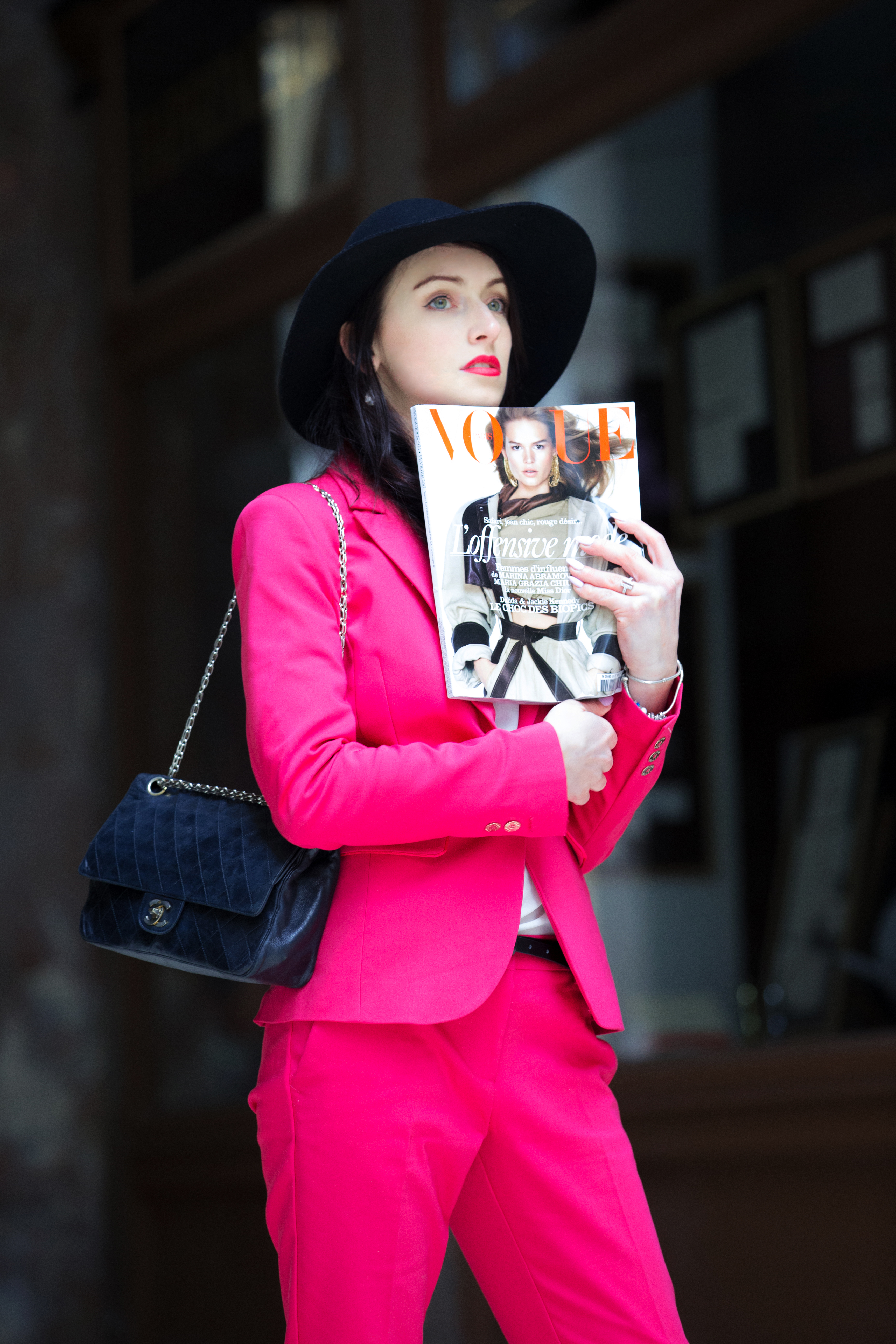 All pink everything – a trend I have fallen in love with! At least not at the first sight, as how can pink be sophisticated and chic?

As it was DECIDED on the S/S17 catwalk shows during the fashion month in Milan, Paris, London and New York, pink is going to rule the Spring/Summer season. Balenciaga, Delpozo, Valentino and Michael Kors are just some of the whole list of designers, who pull this juicy colour out.

I assumed I would wear it in a formal, but high fashion way – mono colour outfit has been IN for a couple of seasons. I also combined it with flats instead of heels so it doesn’t look ‘too smart’.

We shot this variant while I was in Paris for the fashion week at the beginning of March, and the pictures were taken by an amazing Dahee Zoe.

The ‘pink trend’ is easily accessible on the high street and in the online stores, such as Asos.com

How to wear it? 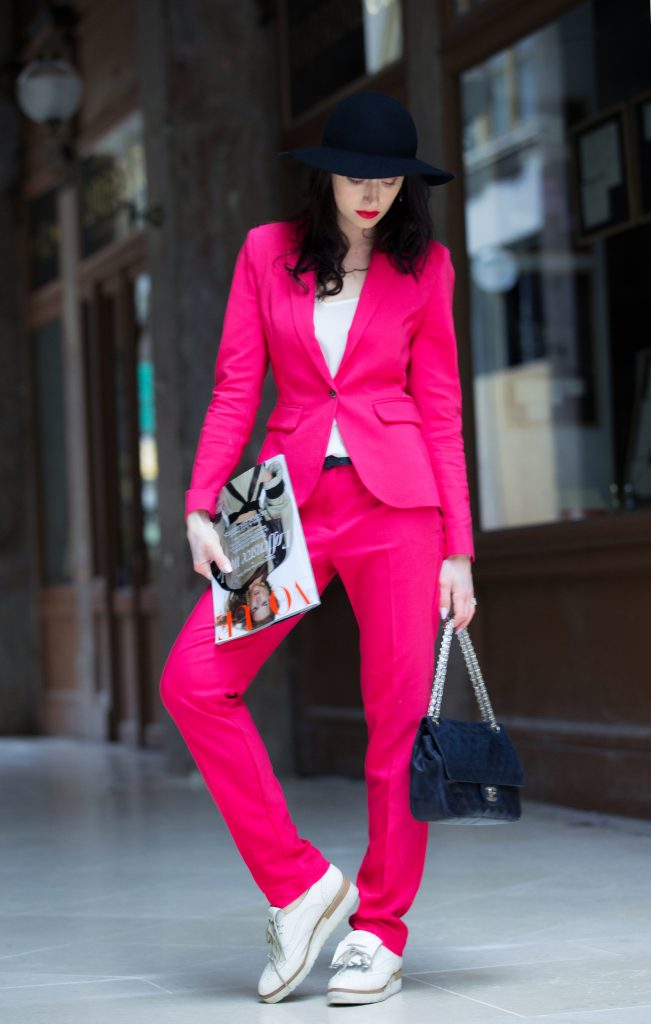 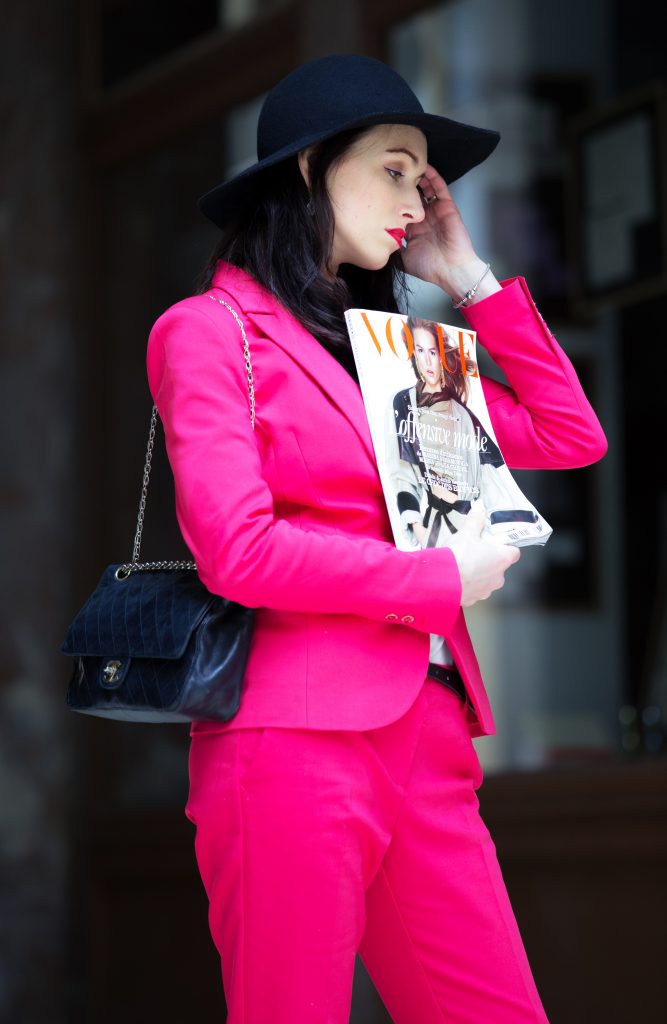 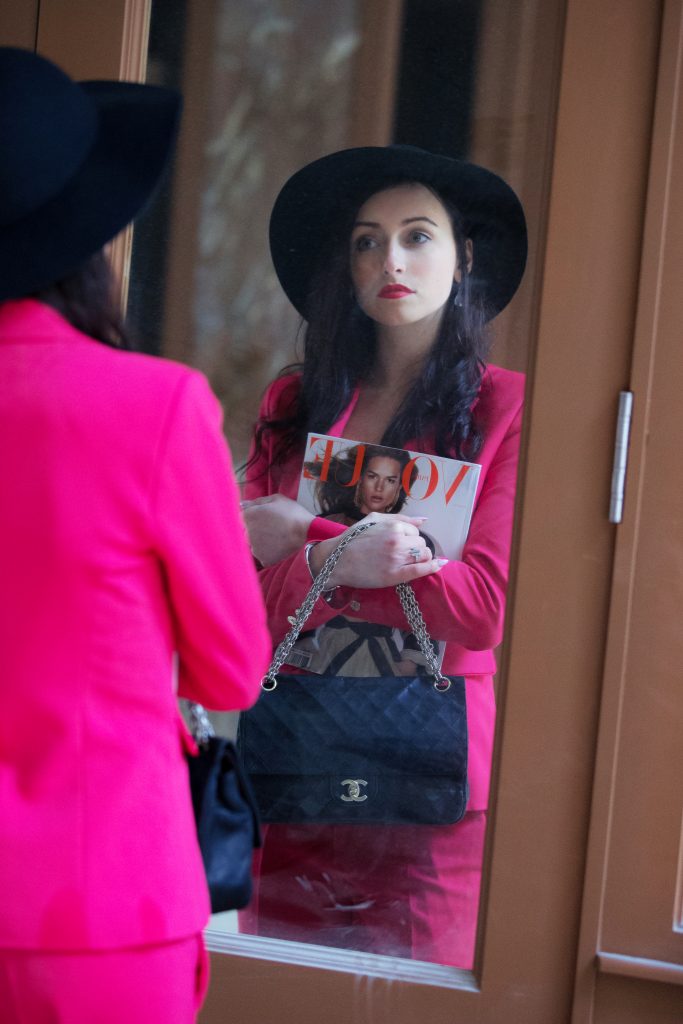 Make sure to check Hotel Louis Blanc if you plan a trip to Paree! <3