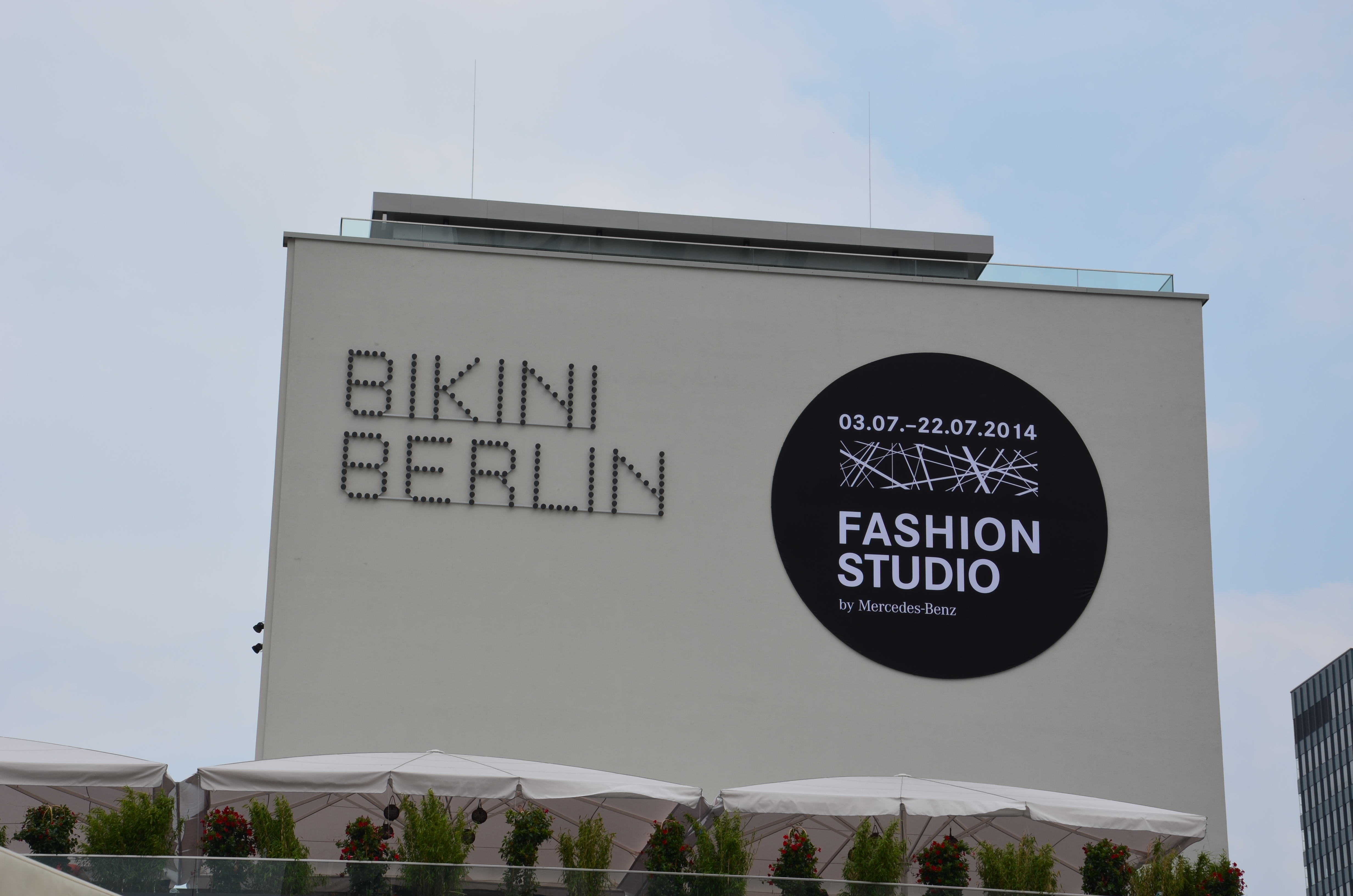 Being in Berlin for over the summer means getting a chance to see the fashion week’s events. Once again  the designers showcasing in Germany didn’t fail to present something new and eye catching. Berlin’s contemporary fashion scene is different to the main  European fashion cities such as London or Paris. Not everything goes in here , it’s more edgy and I wouldn’t say trend orientated. While the streets were full of very well-dressed people from all around the world , the showrooms and catwalk’s were filled with unexpected ideas such as 3D prints (and by 3D I mean the 3D effect) or the uni-sex fashion inspired by one night sex affairs .My newest discovery is a Portuguese newcomer designer Fabio Silva and his  new MIMA collection which will be fully presented in September. As I mentioned  it is inspired by the lovers, sex , one night stay and his own personality. 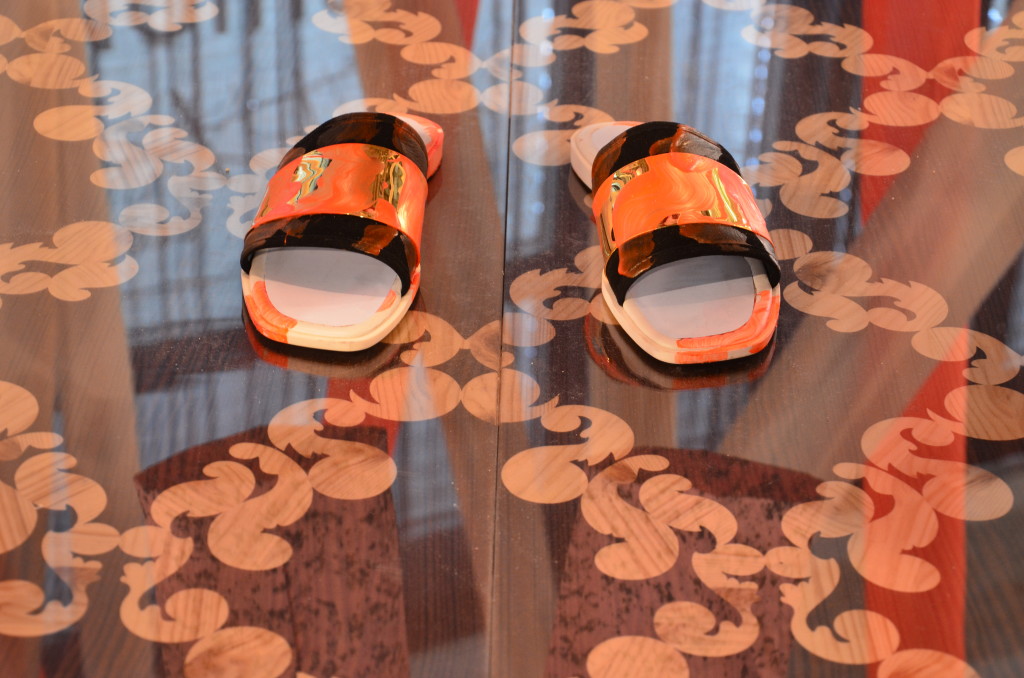 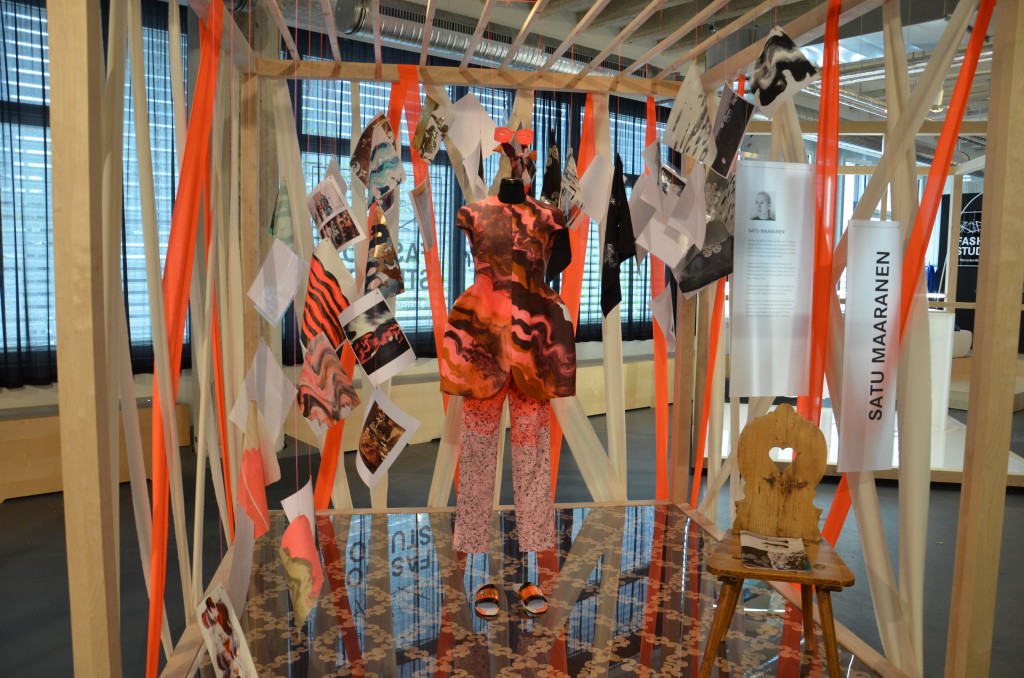 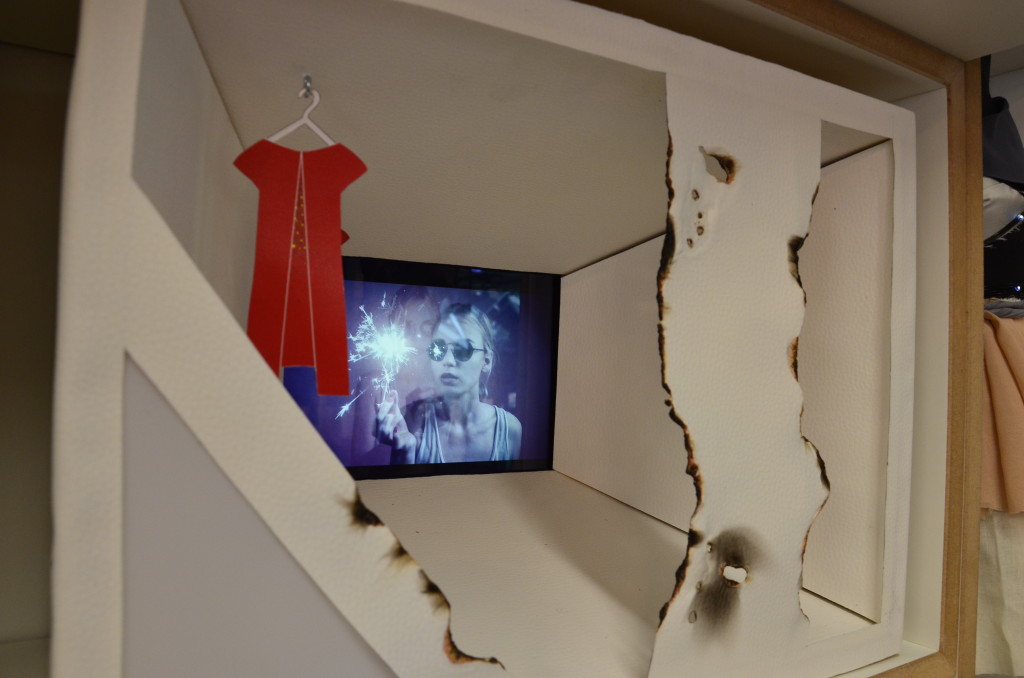 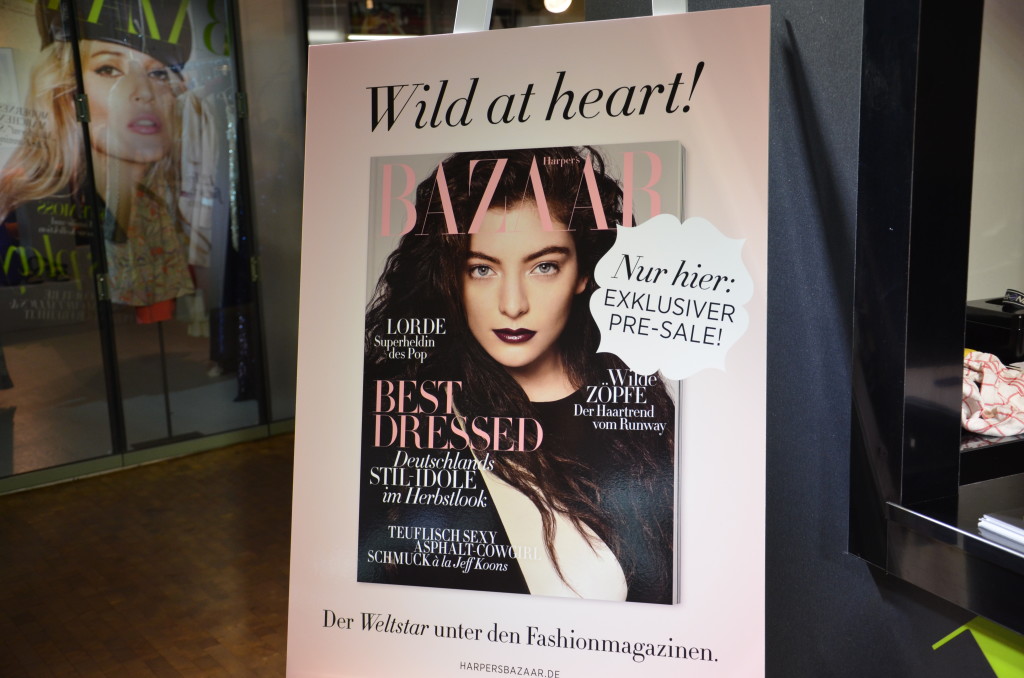 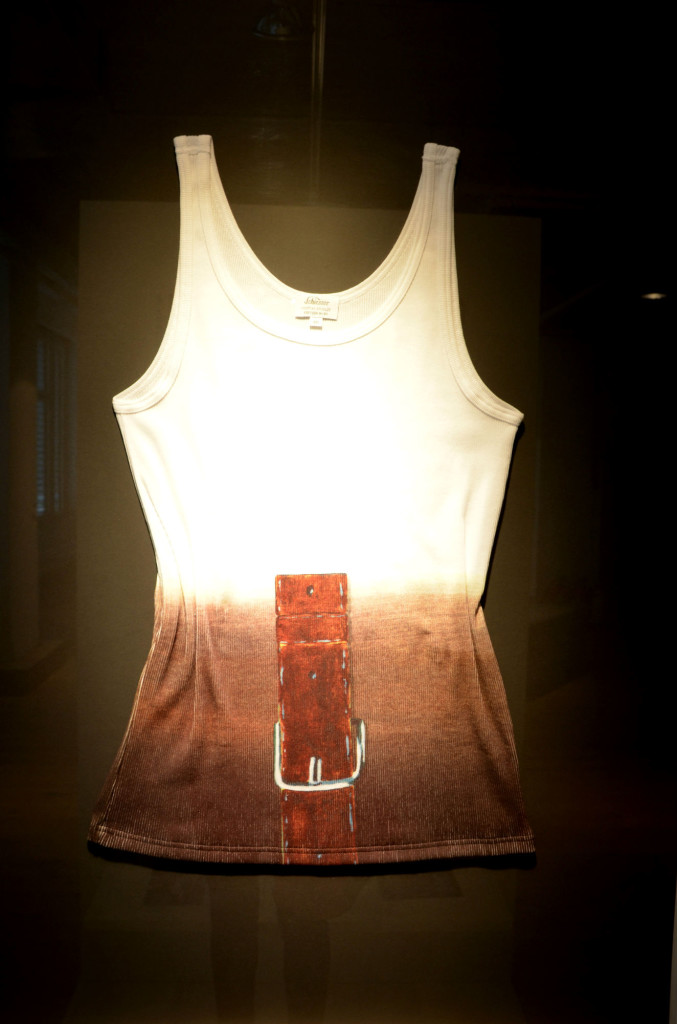 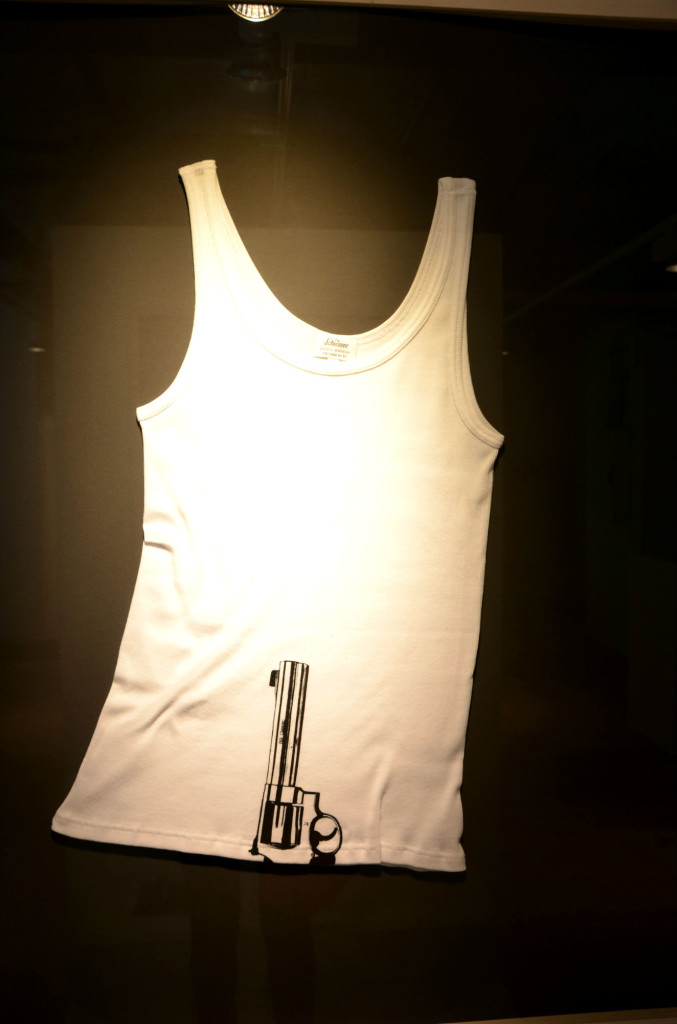 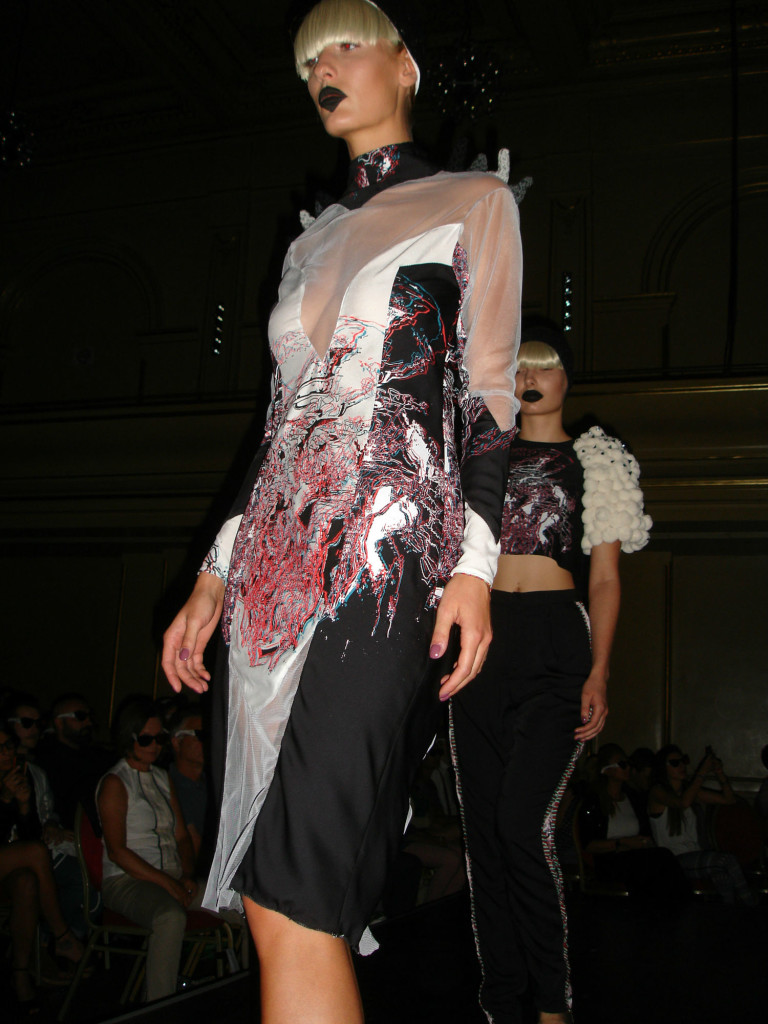 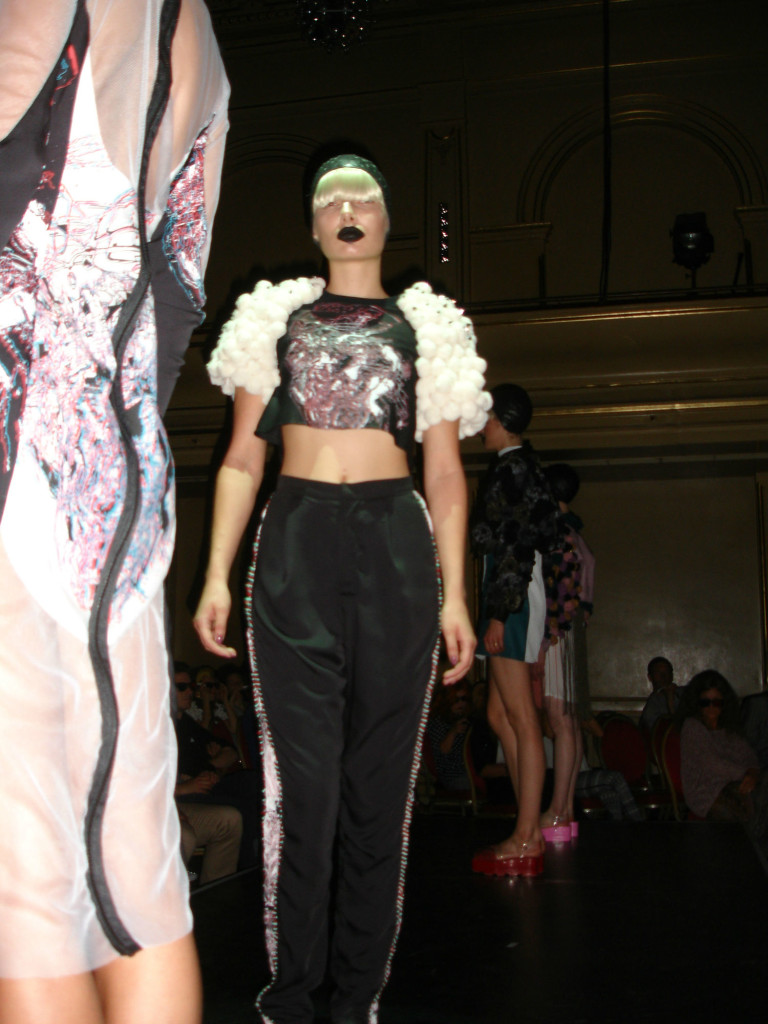 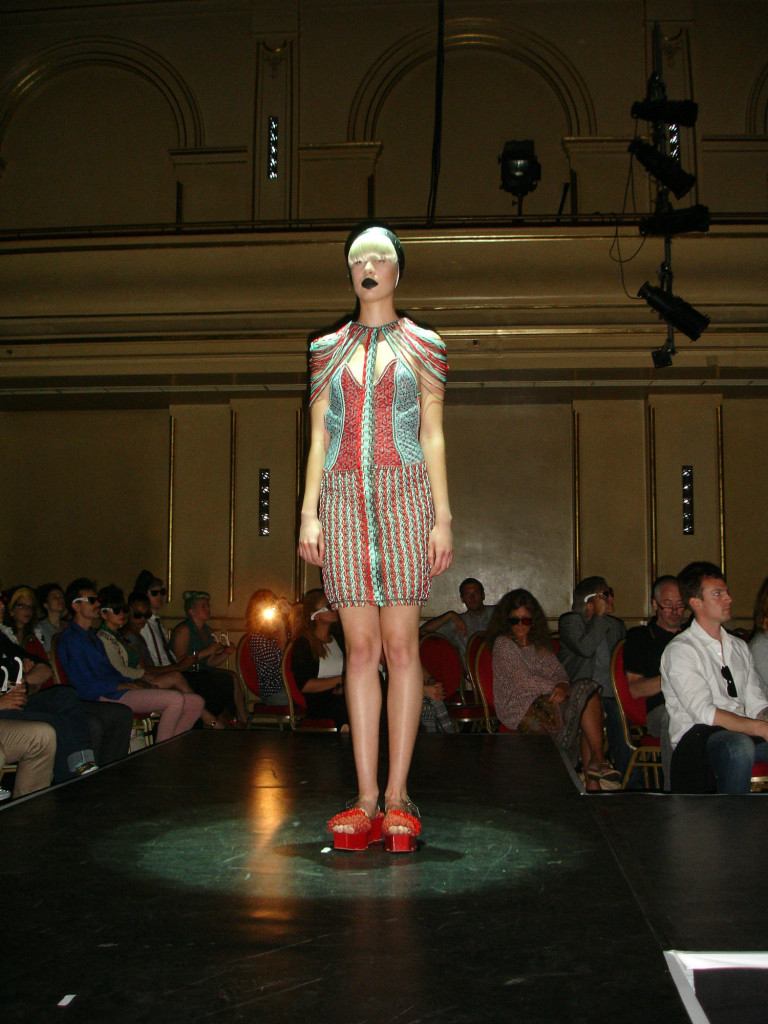 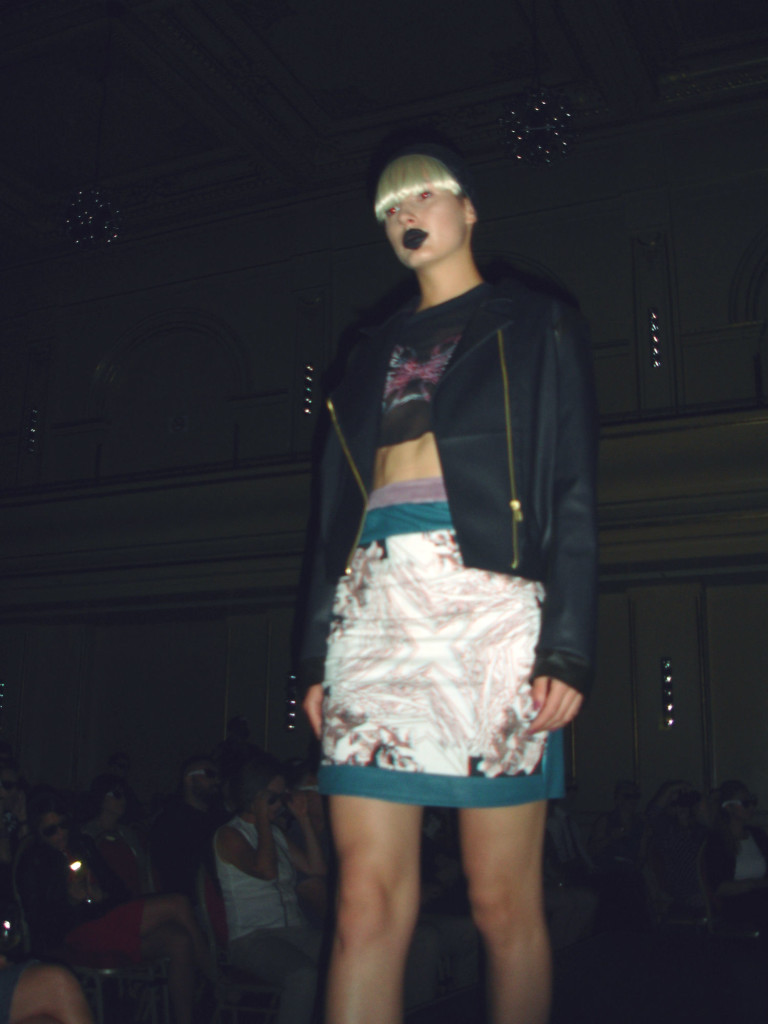 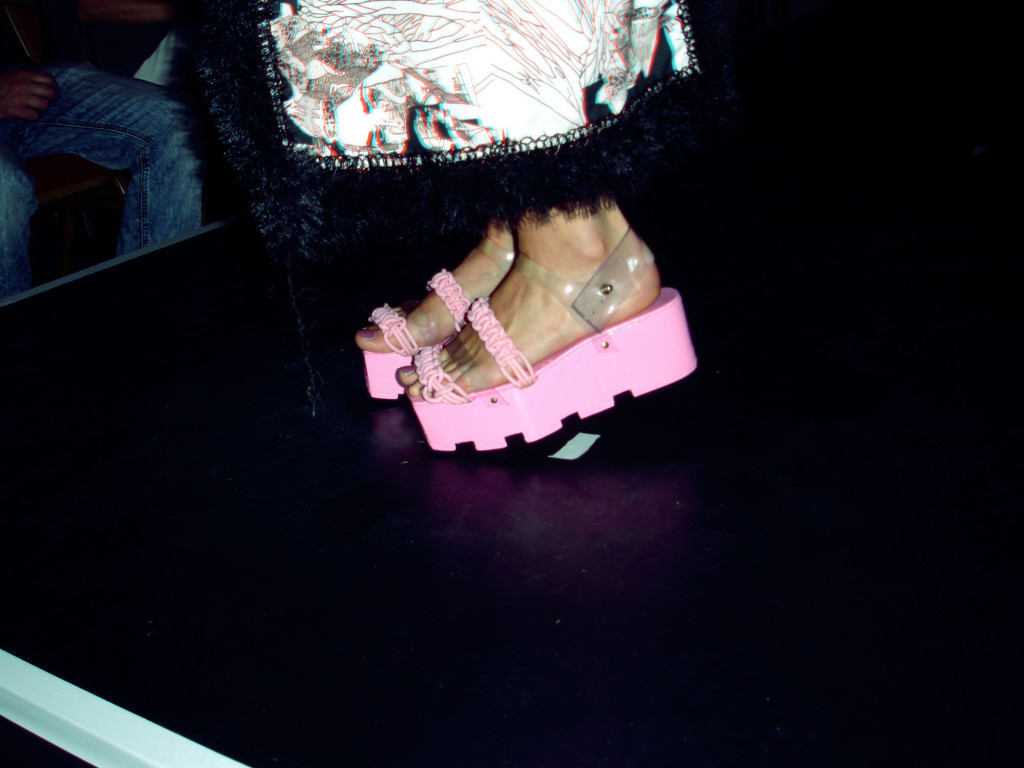 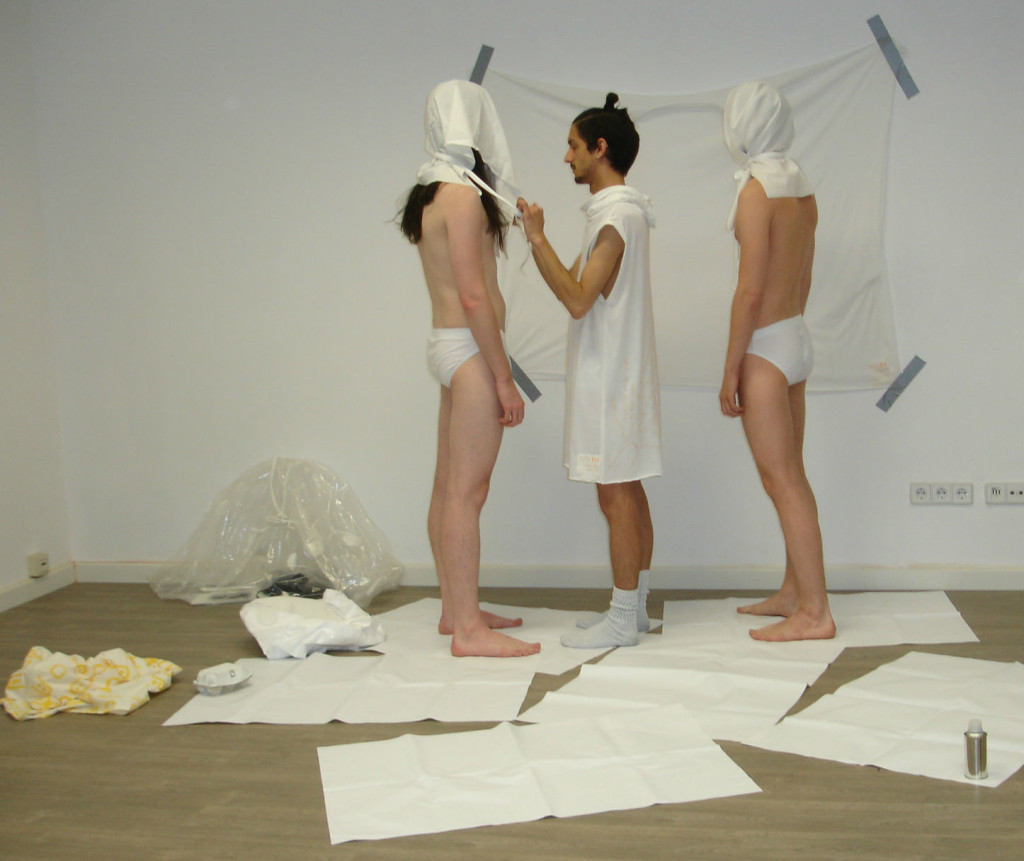 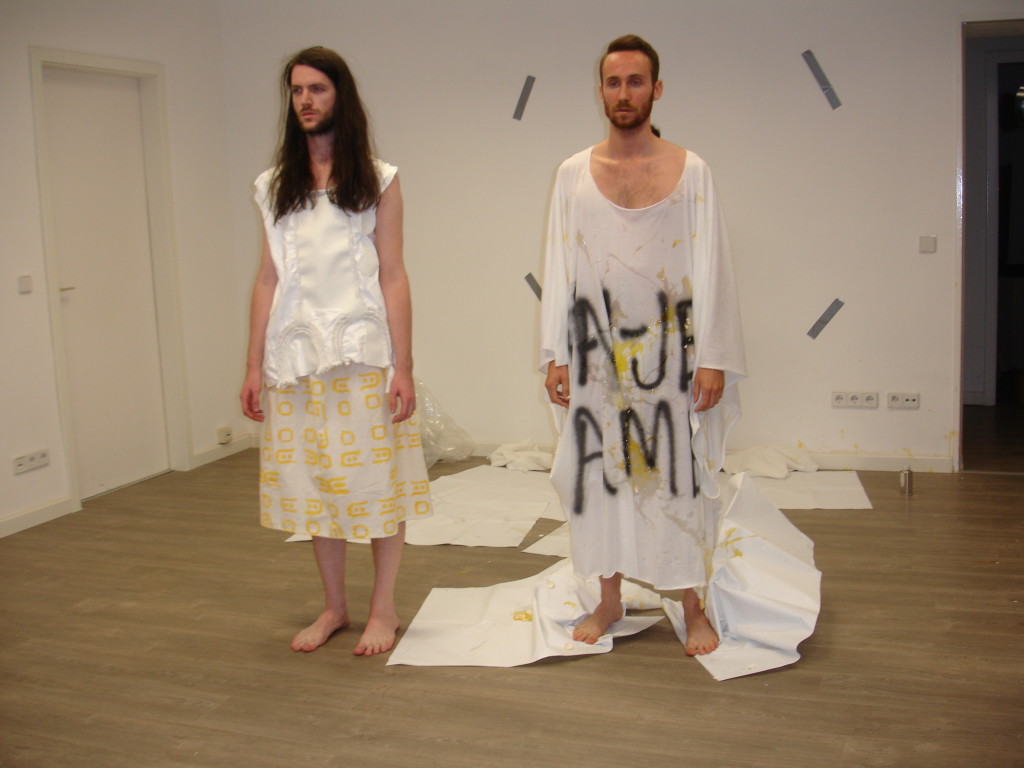