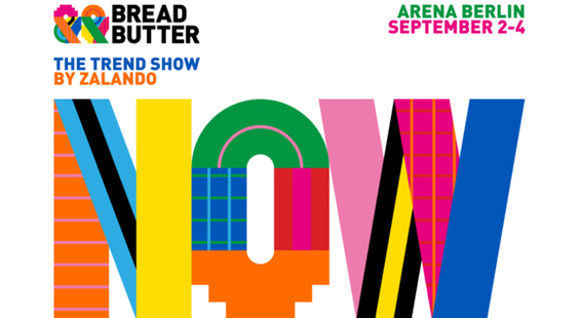 I just got back from my first Bread&Butter by Zalando trade show event. As a press, I get invitations to the majority of fashion events, but this one was special. For the first time, Bread&Butter by Zalando was open to the public, breaking the circle of exclusivity, and empowering consumers to personally engage with fashion without guest lists. The tickets were available to buy online and outside the venue, and they were as little as 15€. 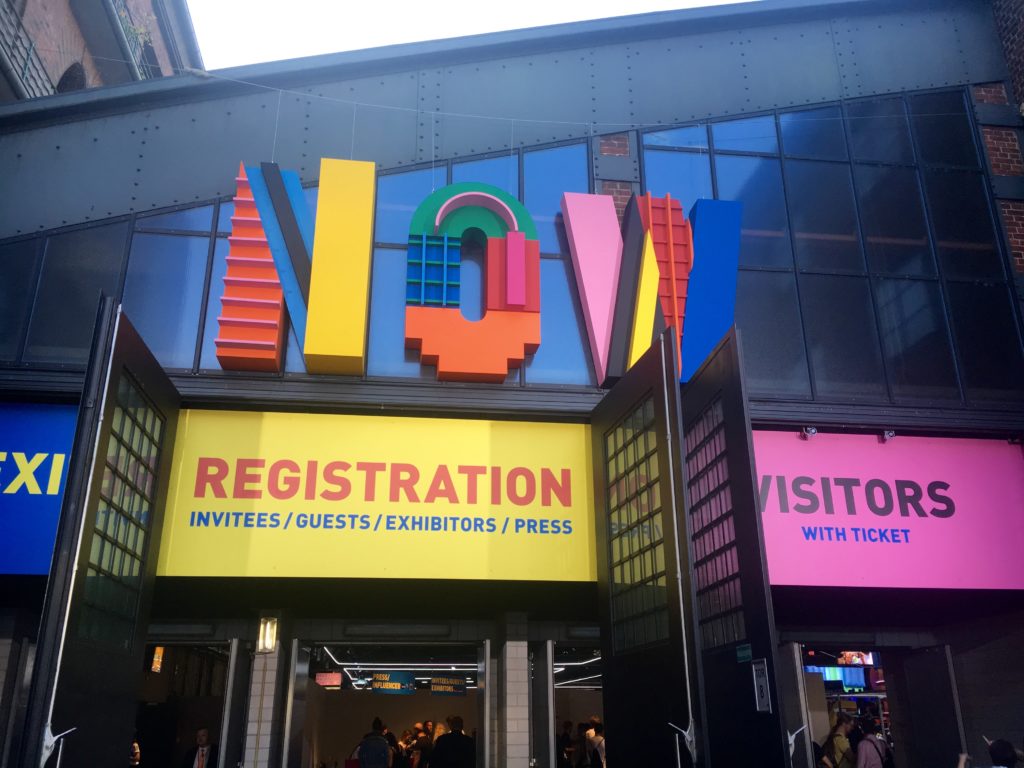 After the aquisition of B&B by one of the most powerful e-commerce service zalando in 2015, the trade show took on a next level.

Not only they invited celebrities, international press, digital influencers and DJ’s, but also chosen ARENA Berlin with the famous Badeschiff Berlin as a venue – it was designed to be a success! 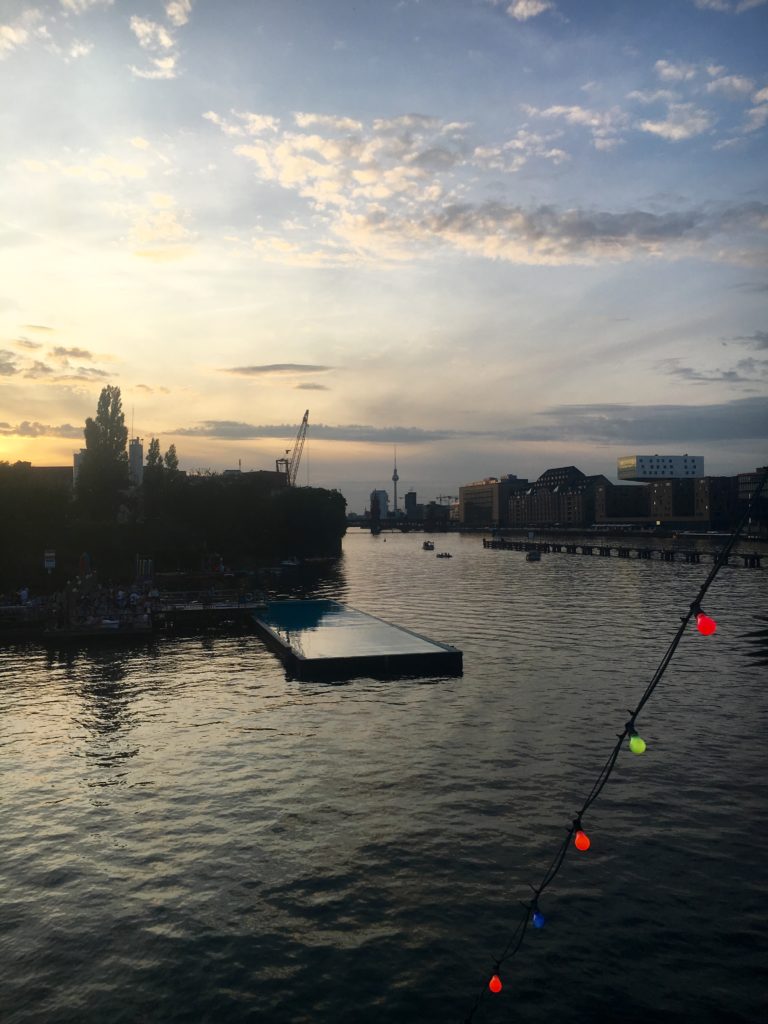 The Arena transformed into a huge INSTAGRAM inside. Every stage was designed in a special way, well-known for all the INSTAGRAM users. 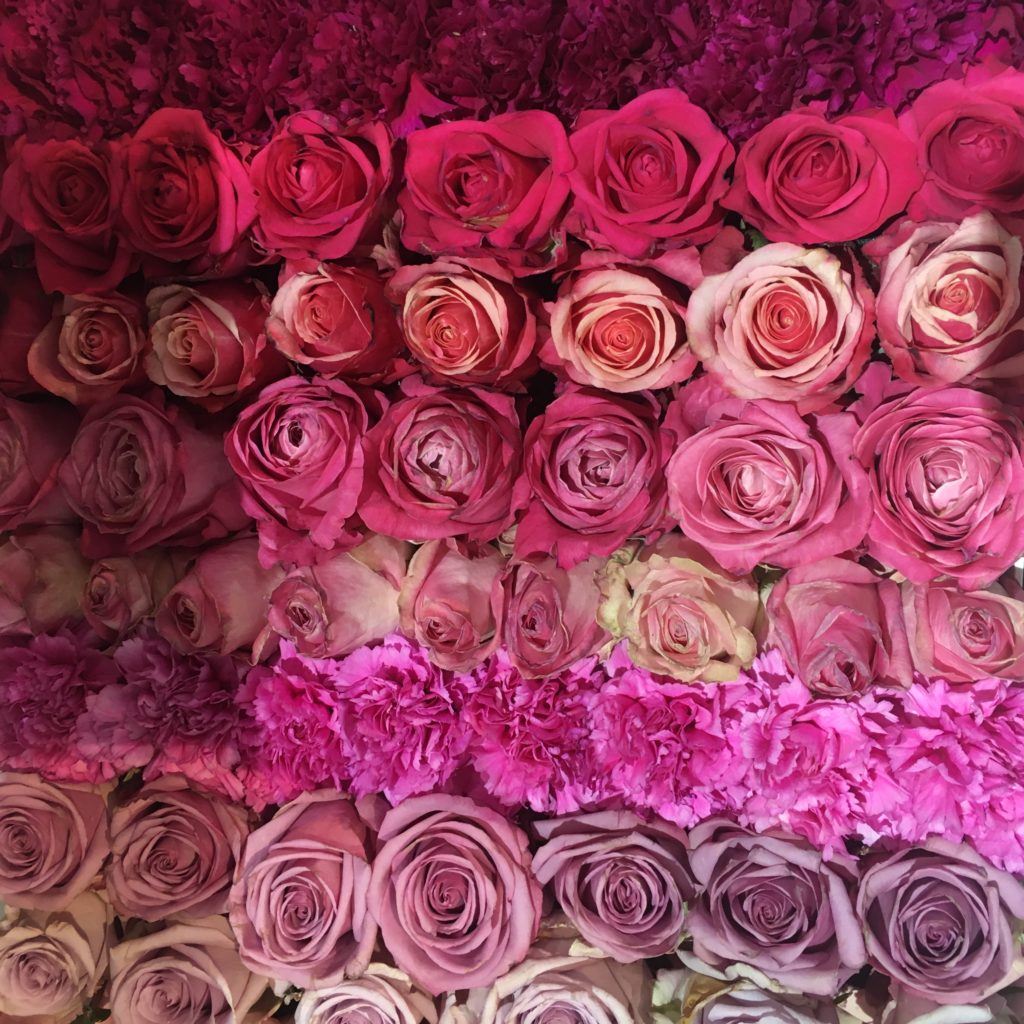 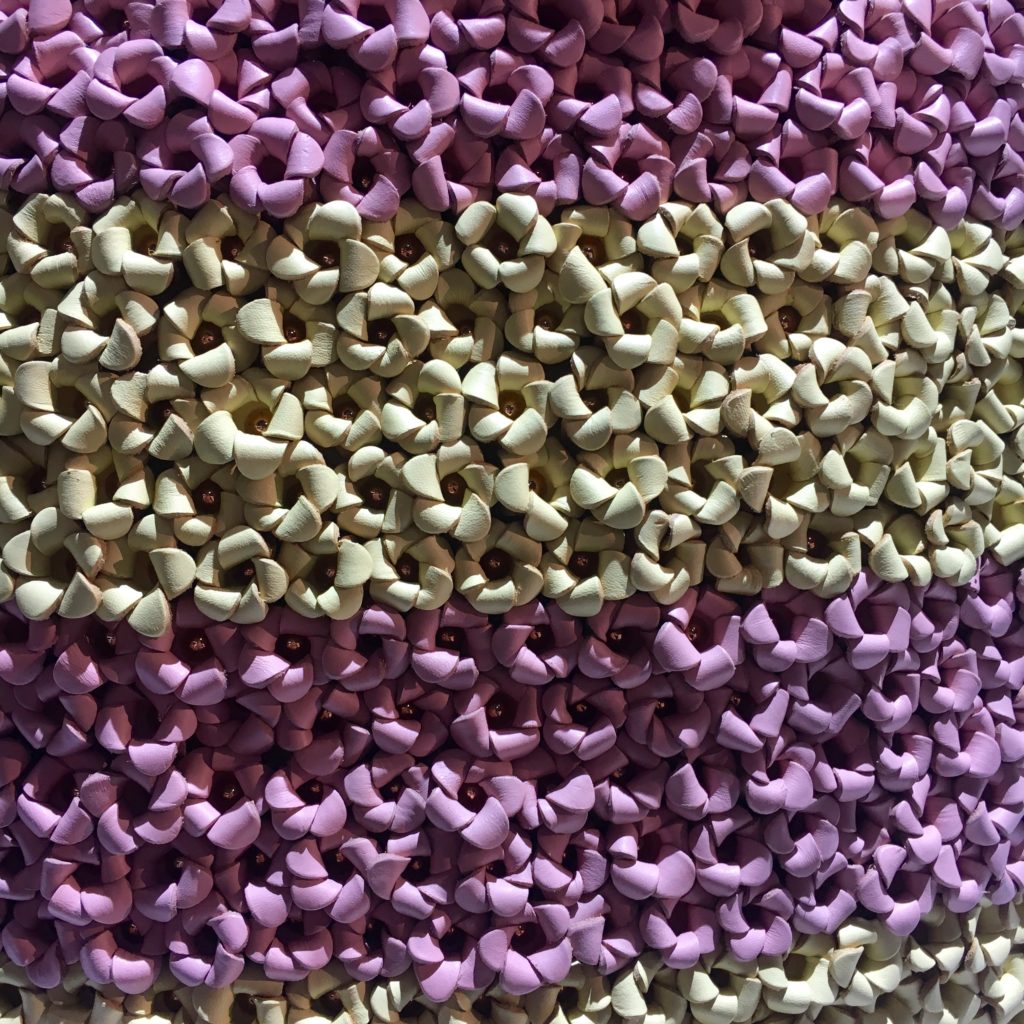 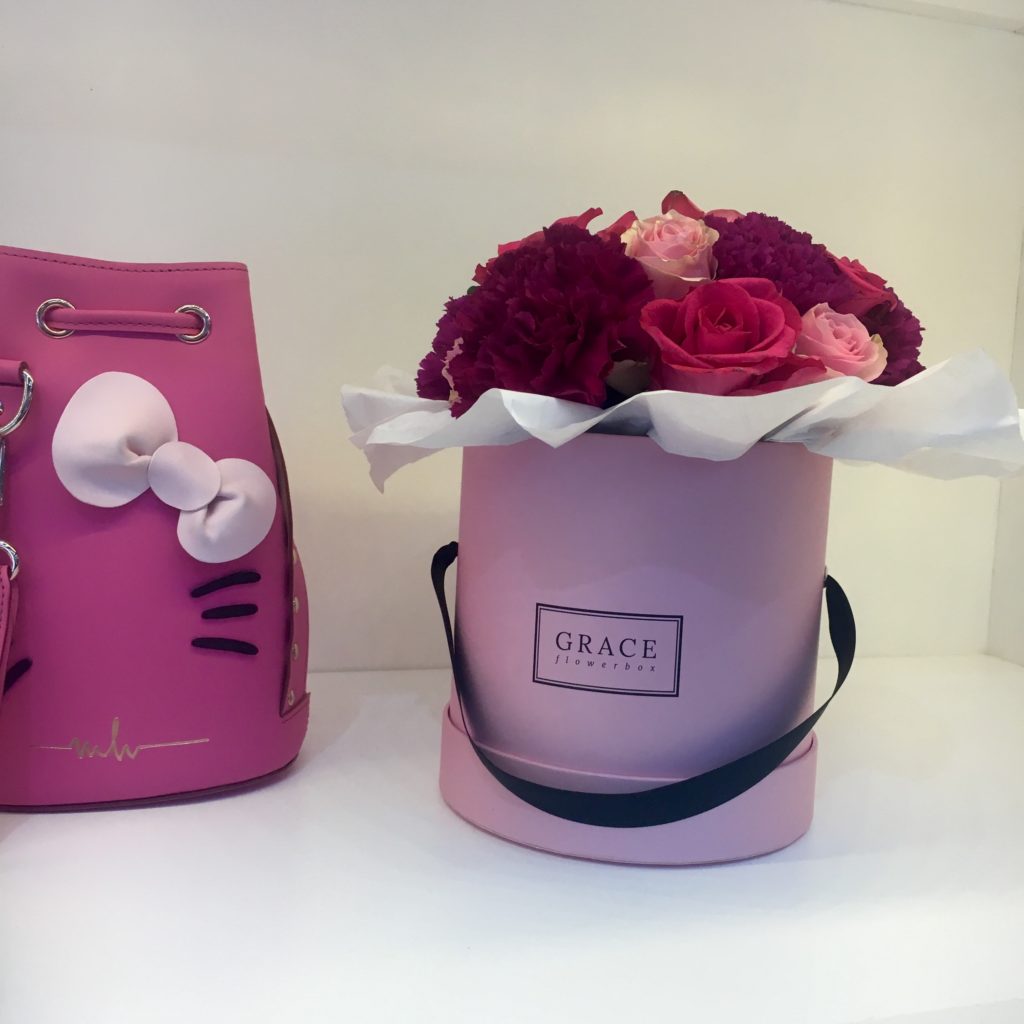 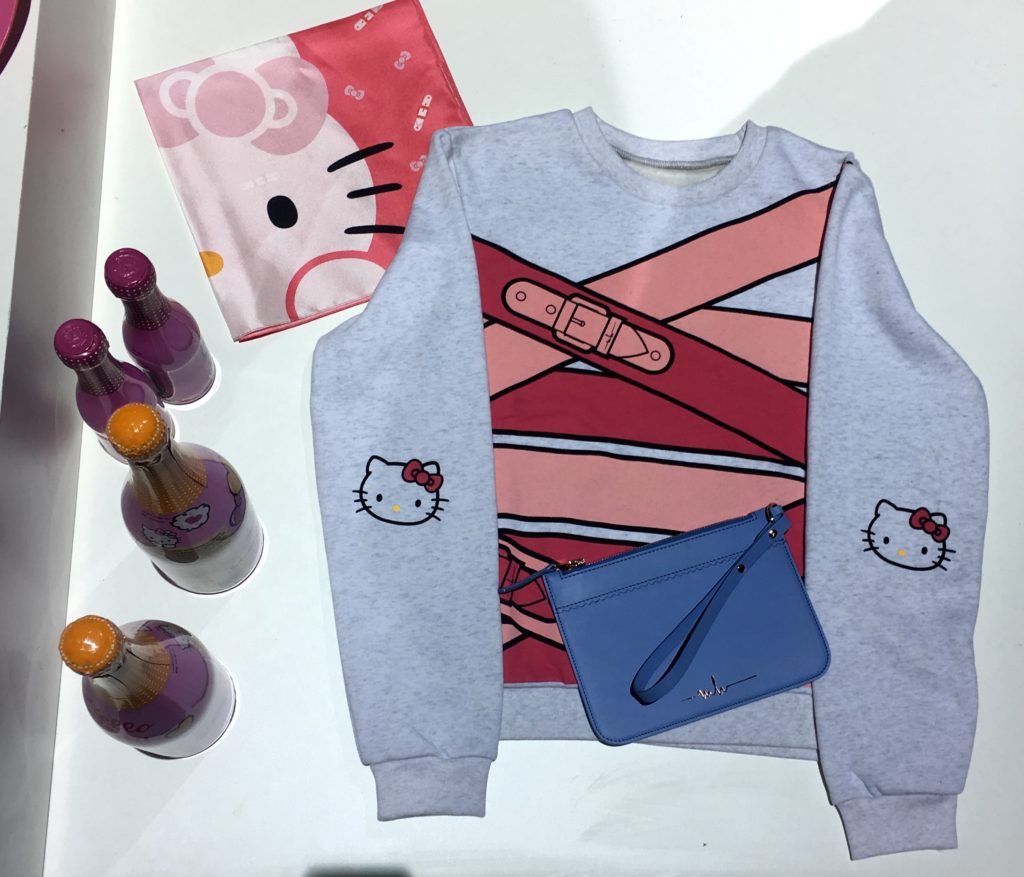 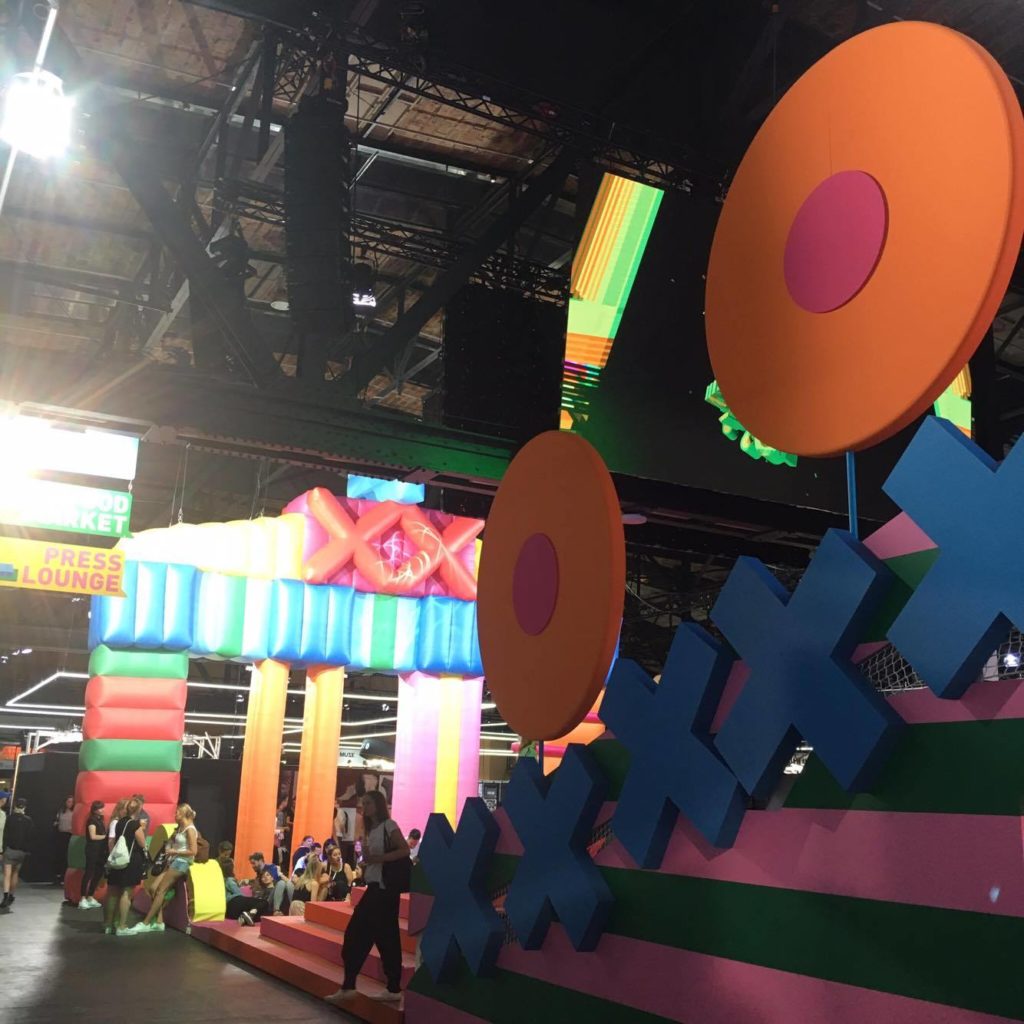 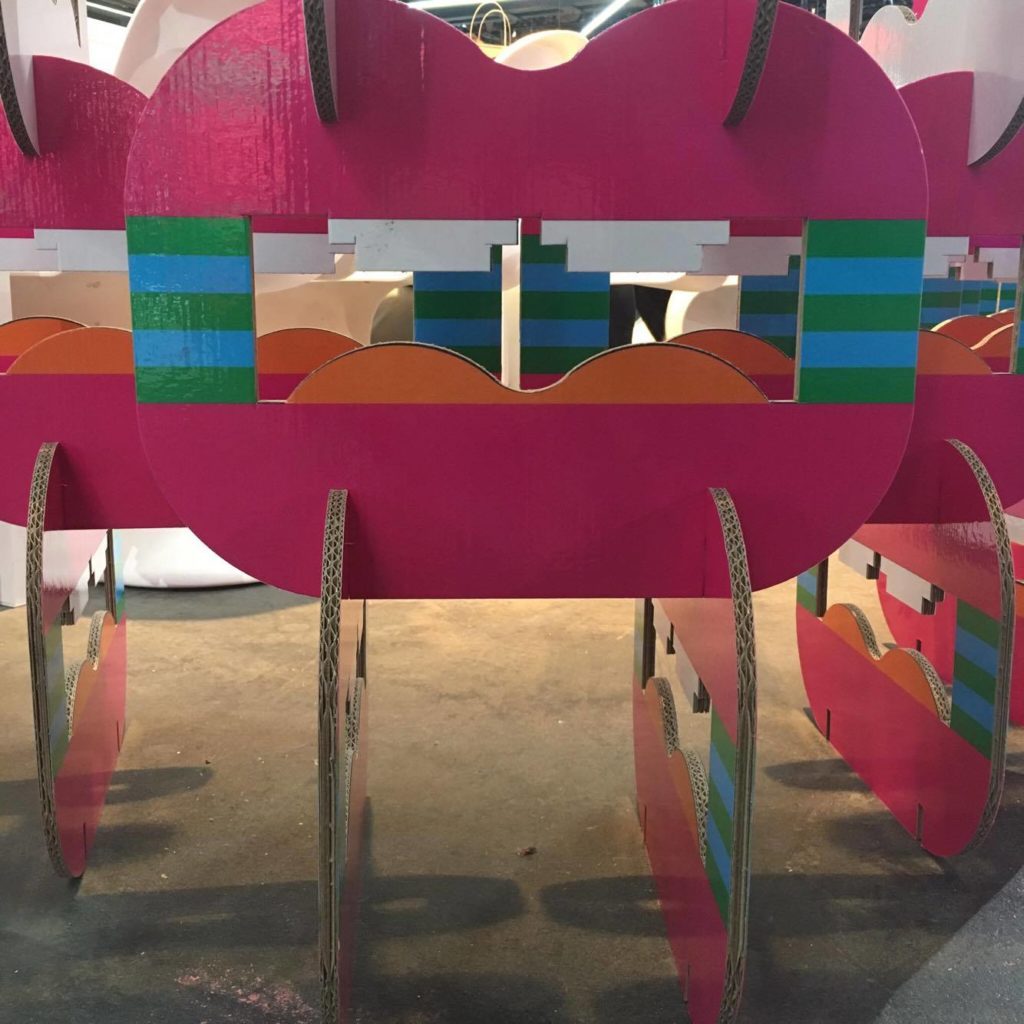 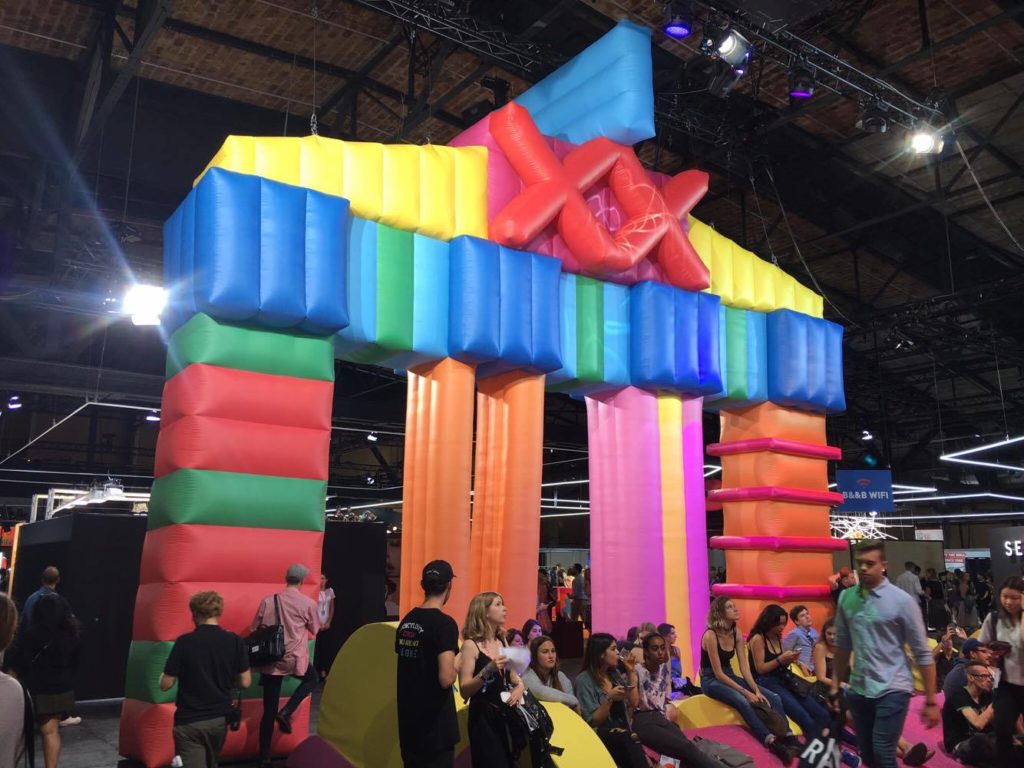 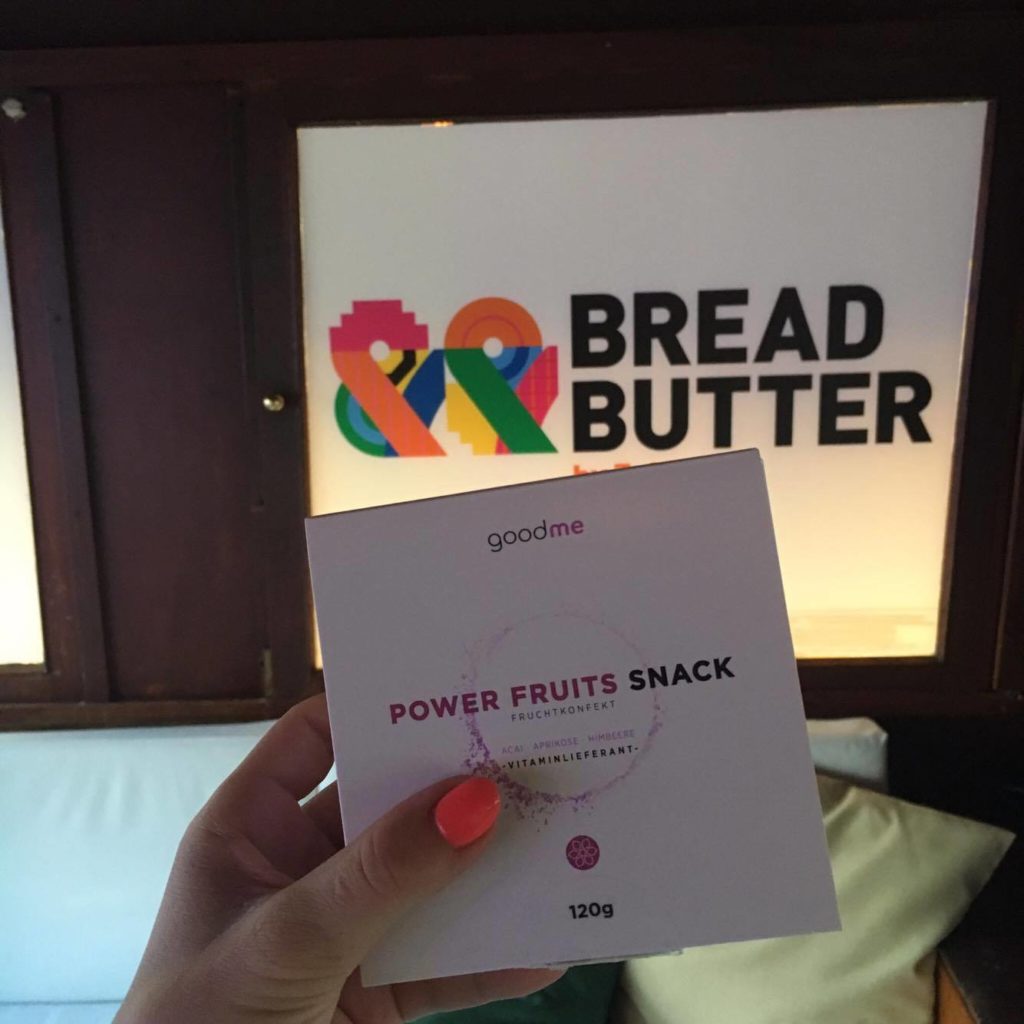 The trend show is not the same sort of event as the fashion week – the exhibitors show current collections available in stores and on zalando NOW.

My personal highlights were the collections of Tommy Hilfiger and VAN’S. Gigi Hadid, Hilfiger’s muse, showed up at the brand’s stage in order to ‘clinch’ the capsule collection signed by her name. The line is inspired by her personality, and dedicated to the young and modern ladies. It is described as ‘American cool’ by the designer. I like the toned-down colors, coats and capes, lovely dresses and sailor-style caps. 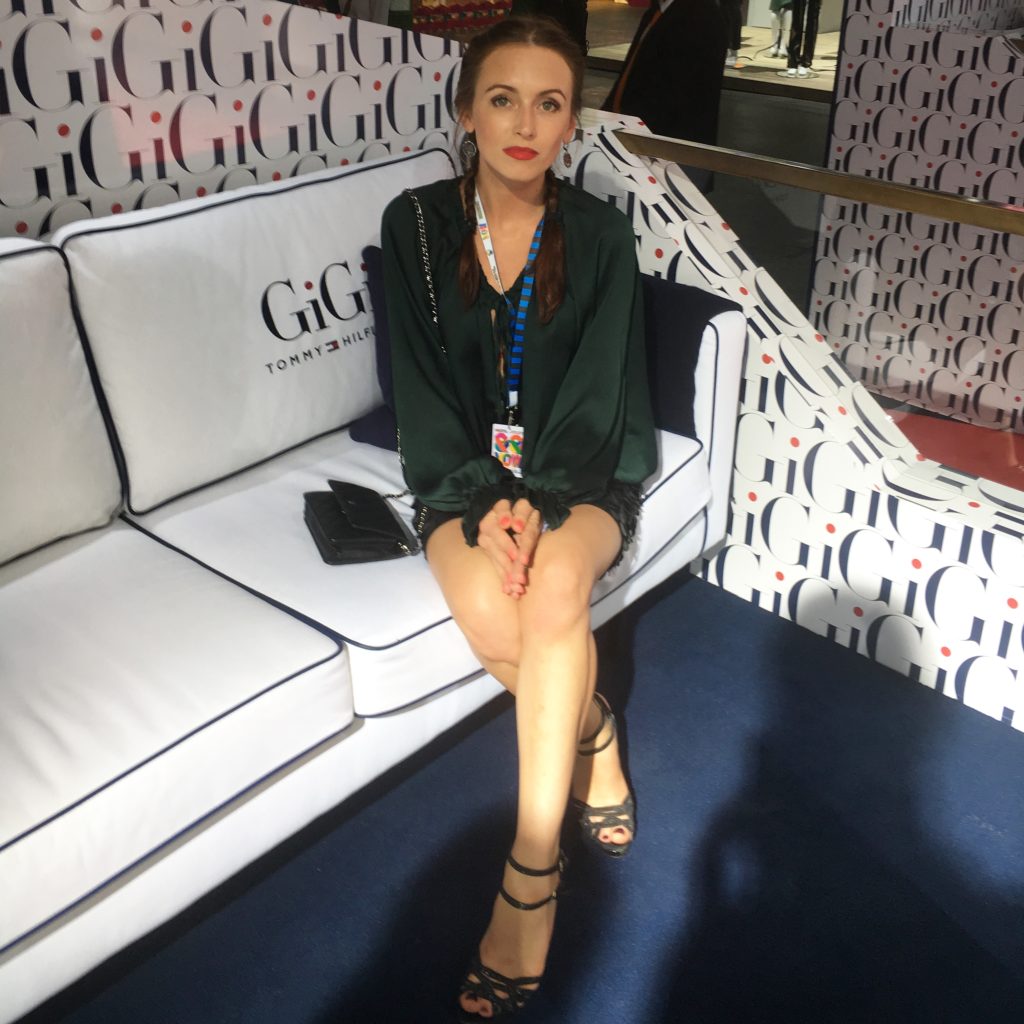 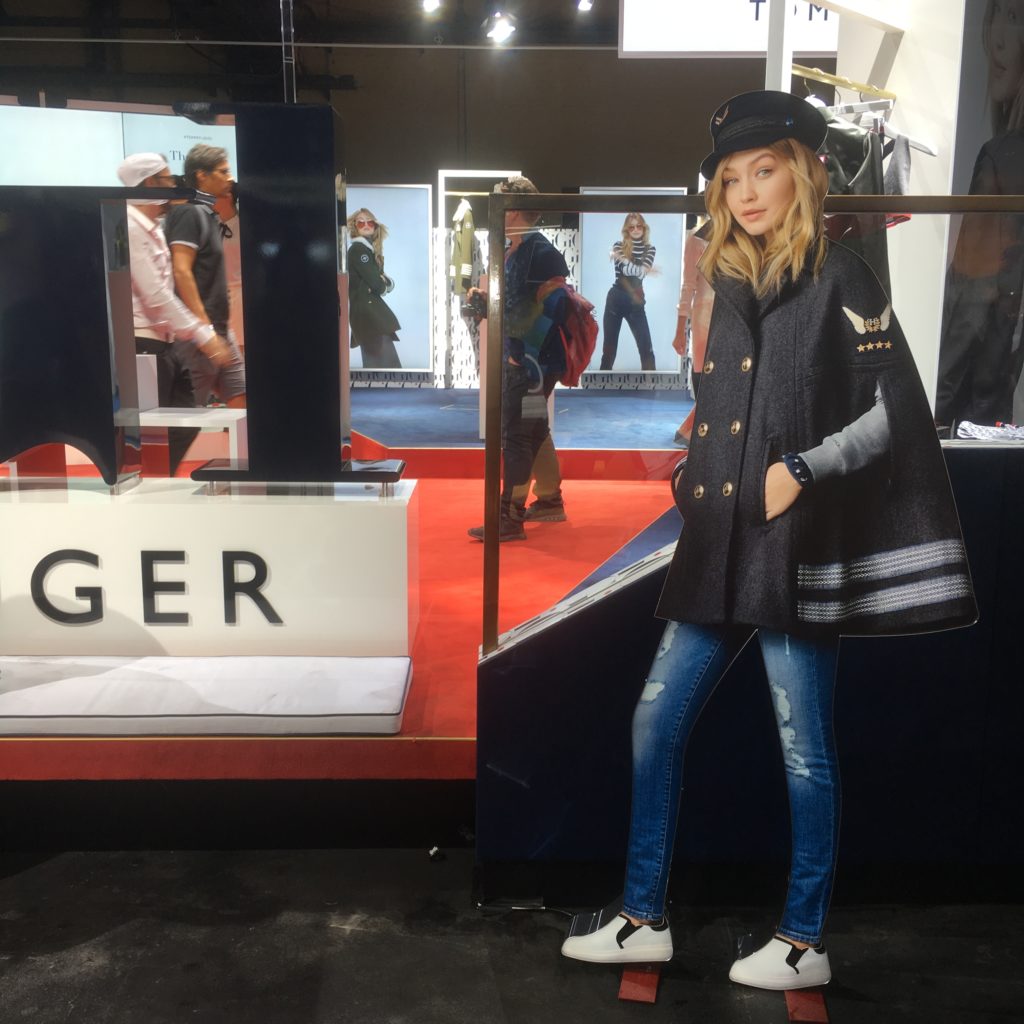 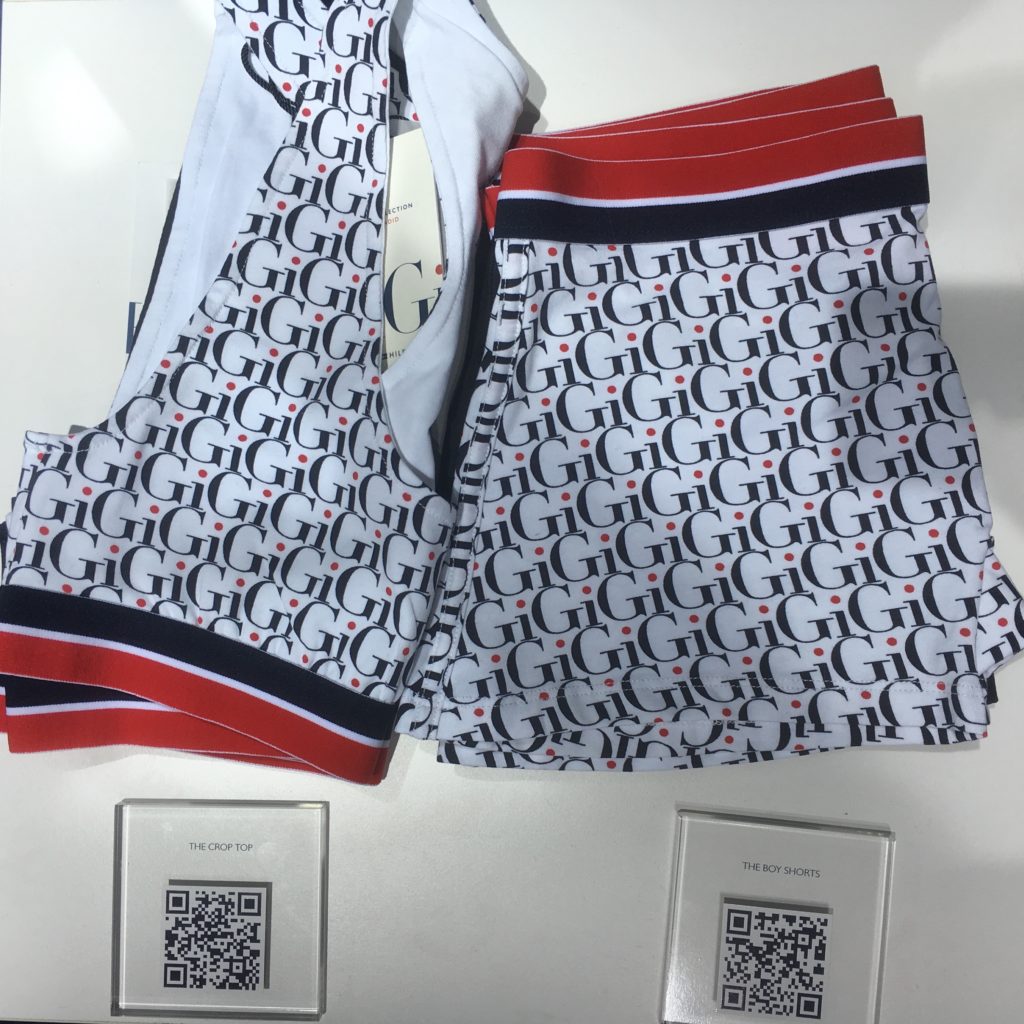 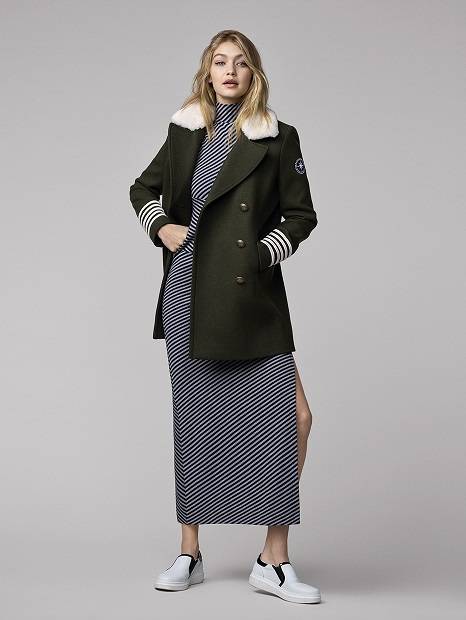 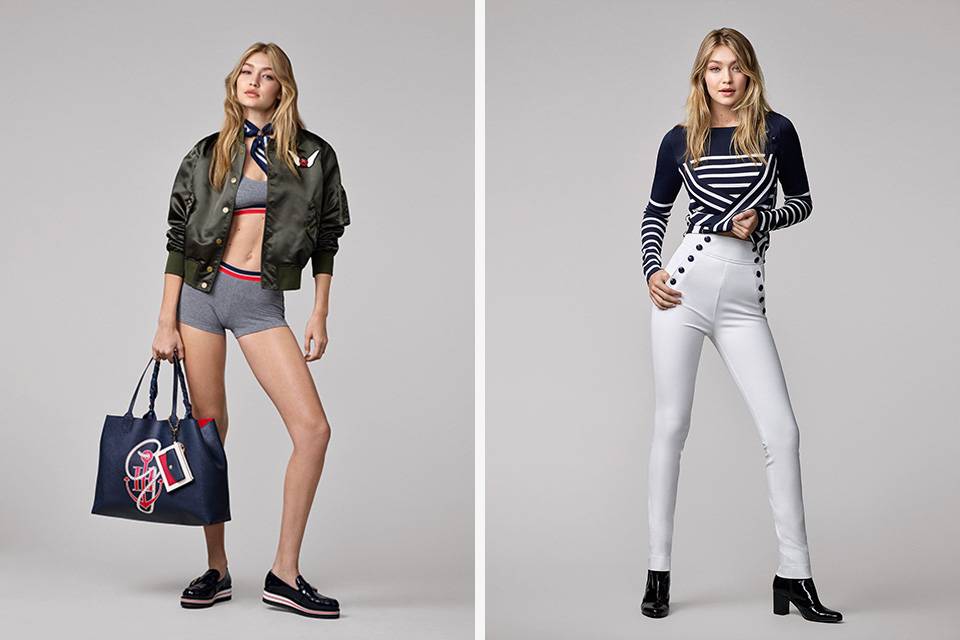 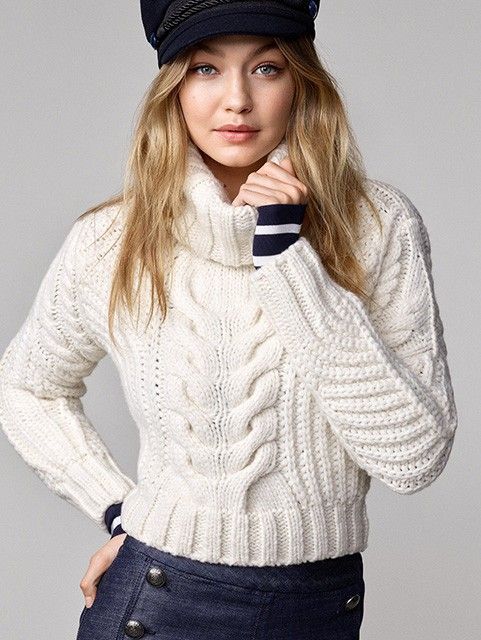 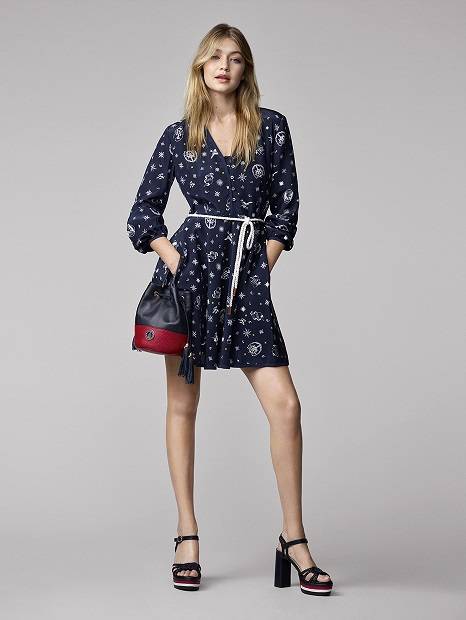 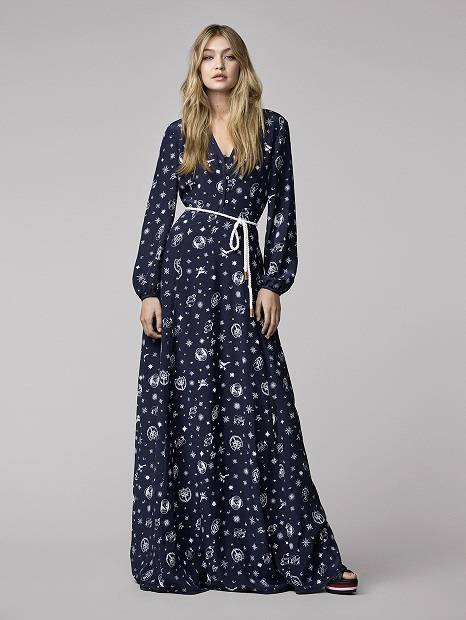 The newest VAN’s  collection varies from their original style, but still remains eye-catching. In my opinion, it is more fashionable and feminine. I already put these beige sneakers on my autumn list. I see them matching jeans, skirts and even trench coat. Well done! 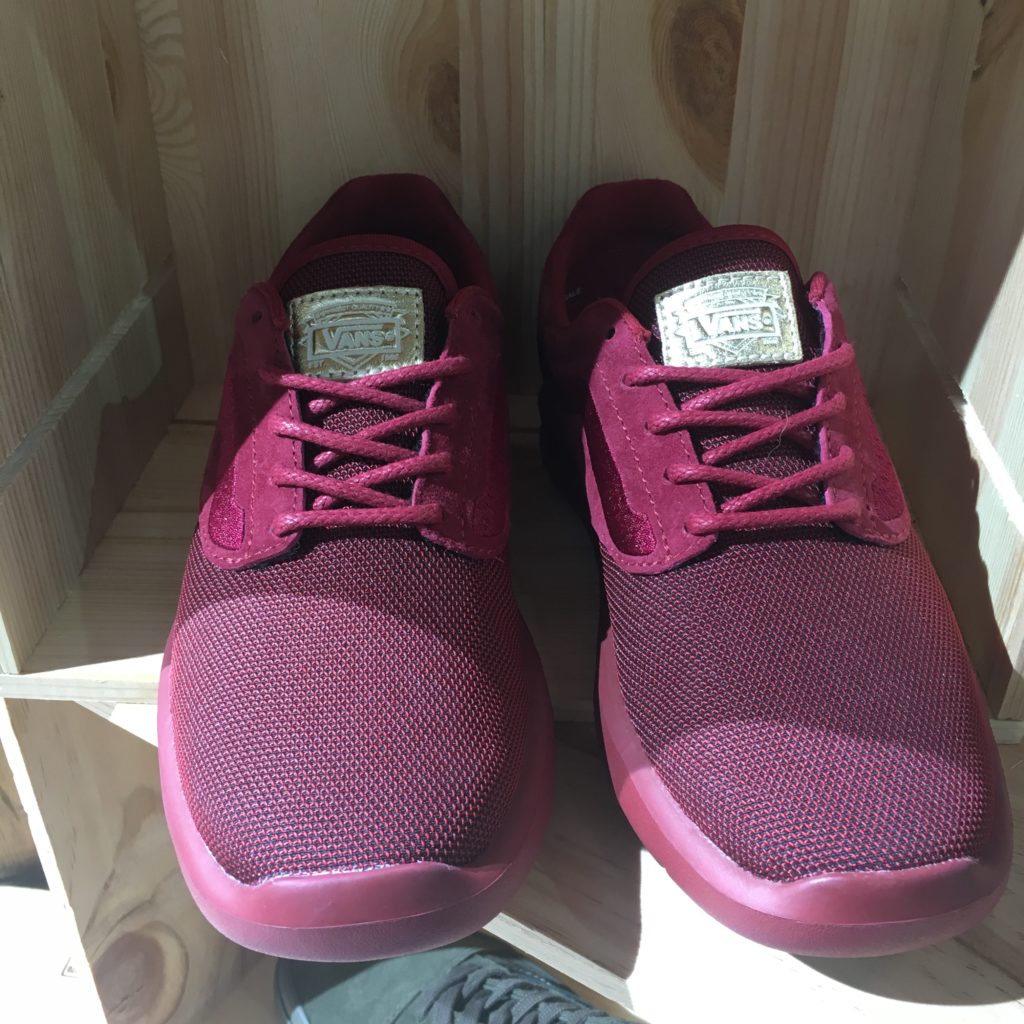 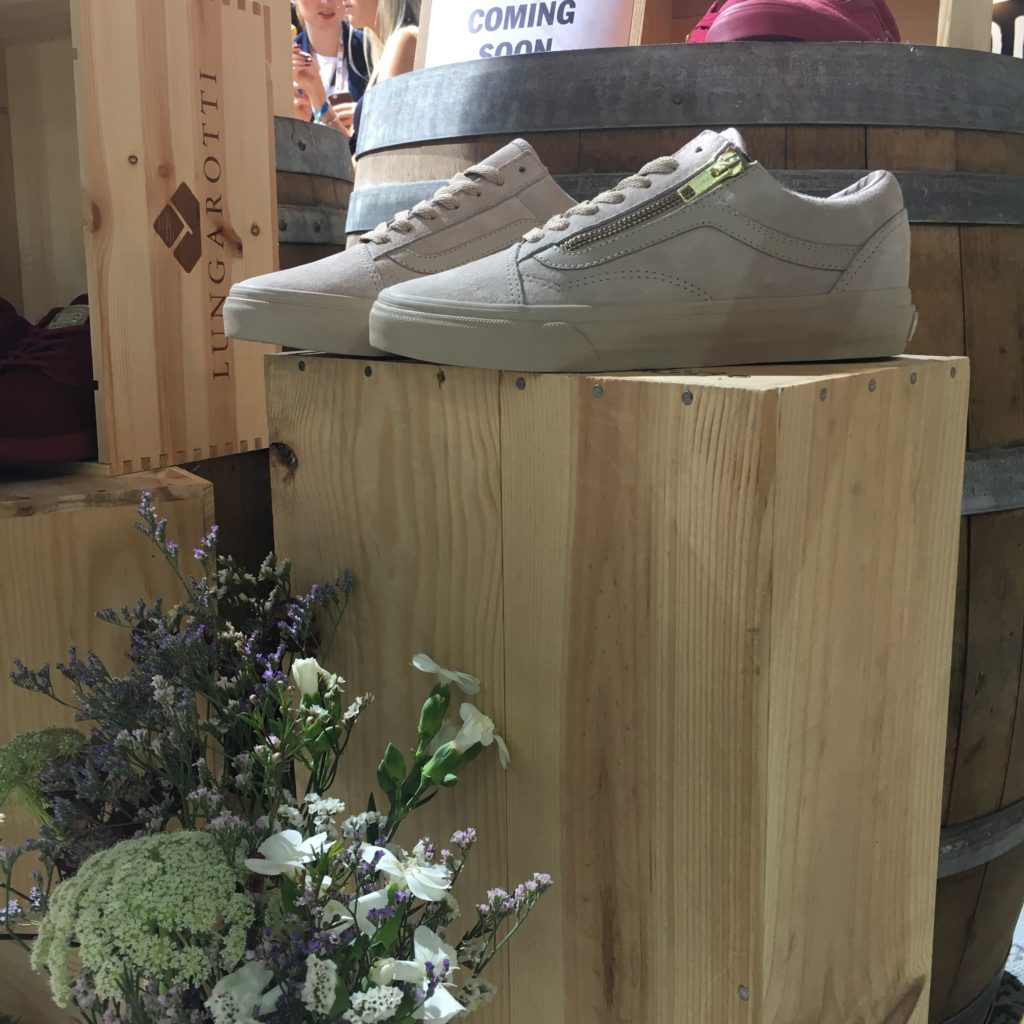 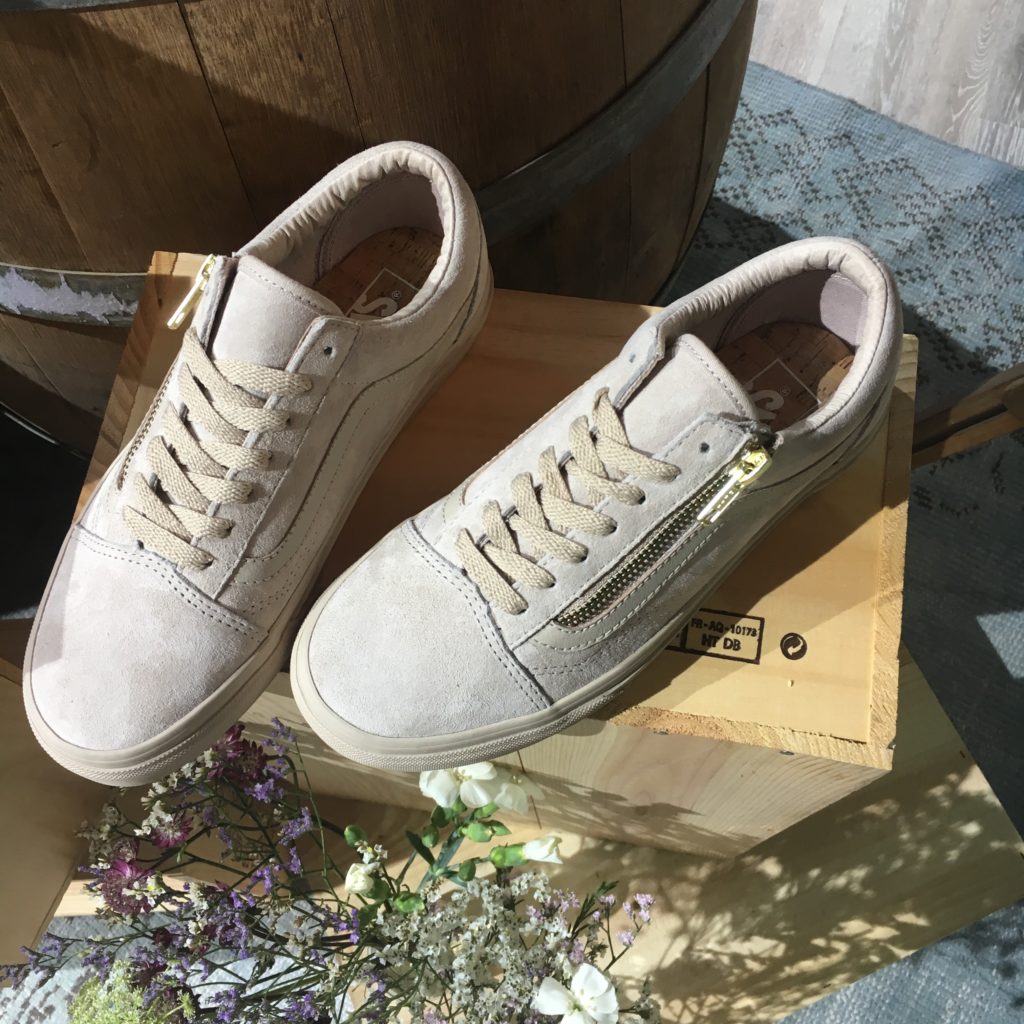 Apart from the fashion shows and interactive stages, there were several attractions such as Boiler Room’s DJs playing inside the venue. The event was not overpacked, but a lot of young people attended B&B to see how it looks like. I hope the trend show will find its followers all around the world soon. 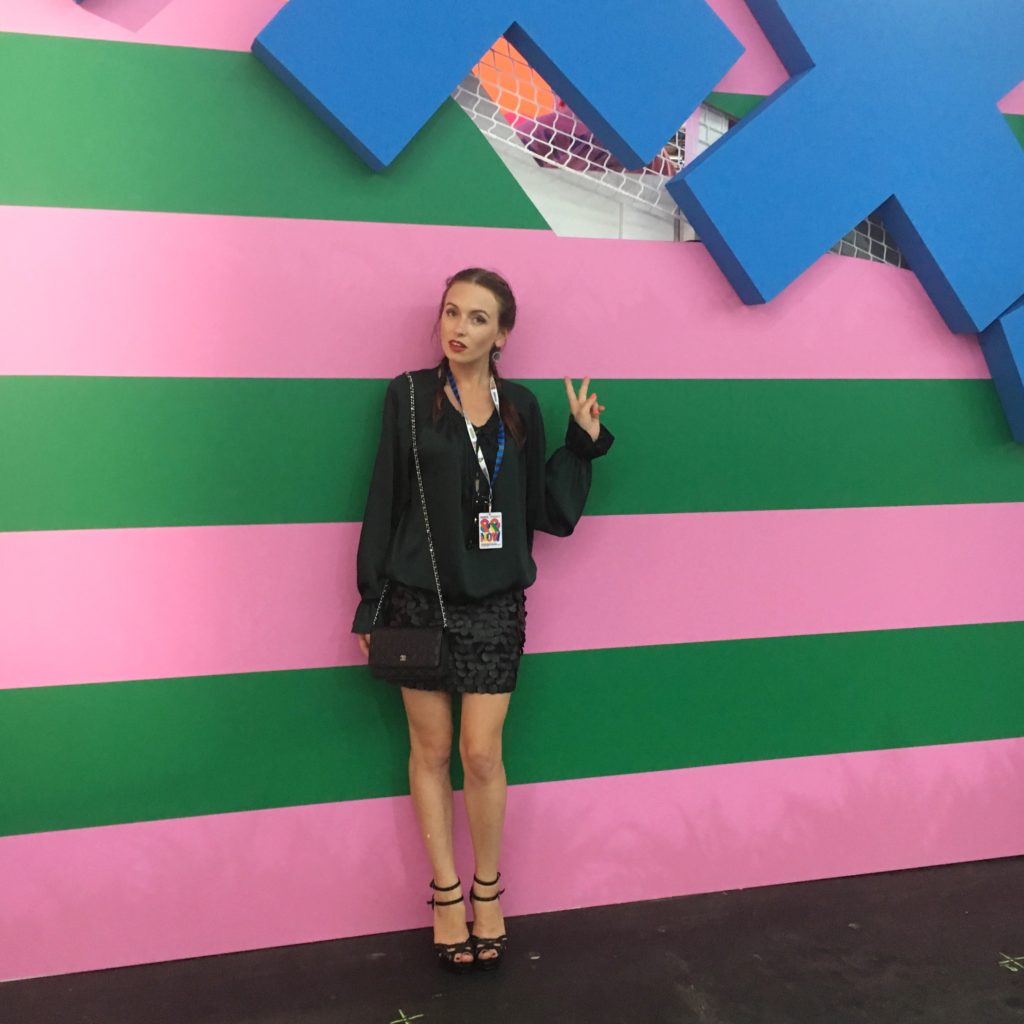 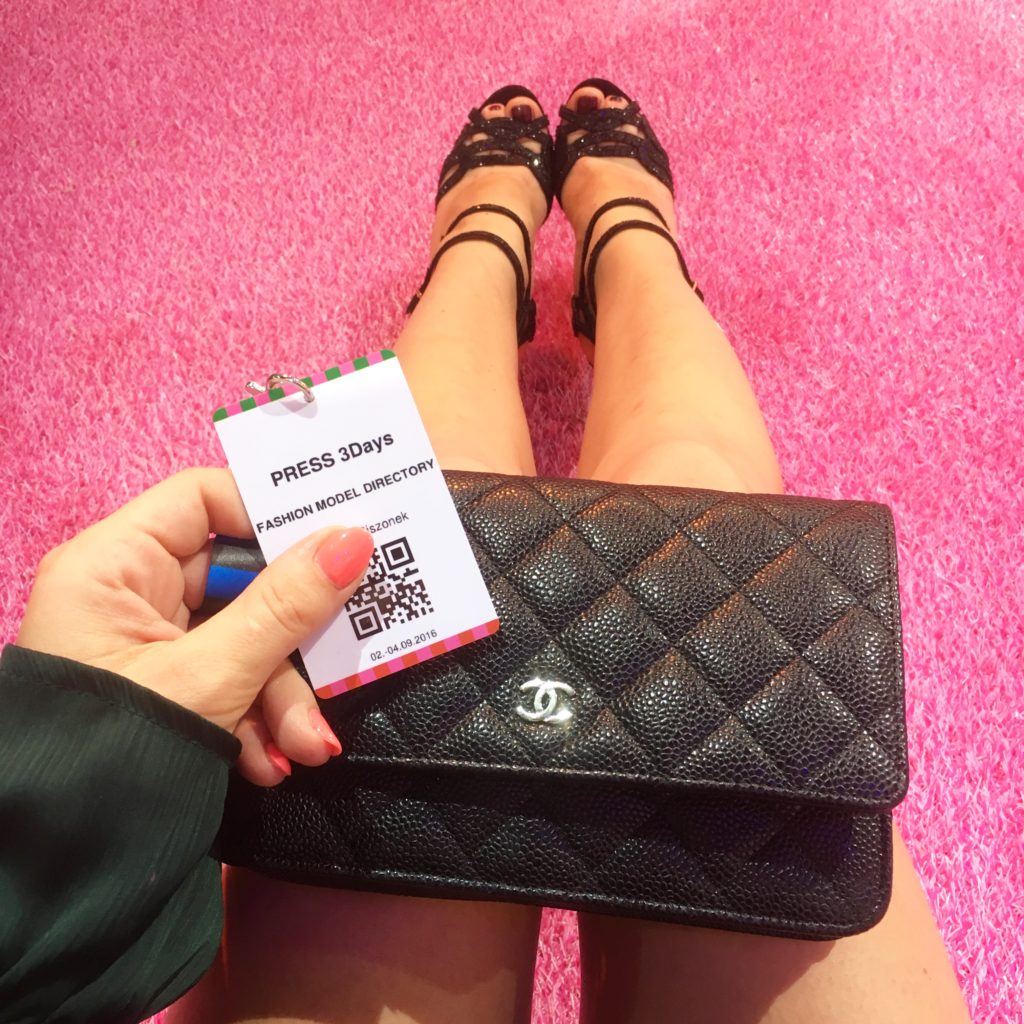 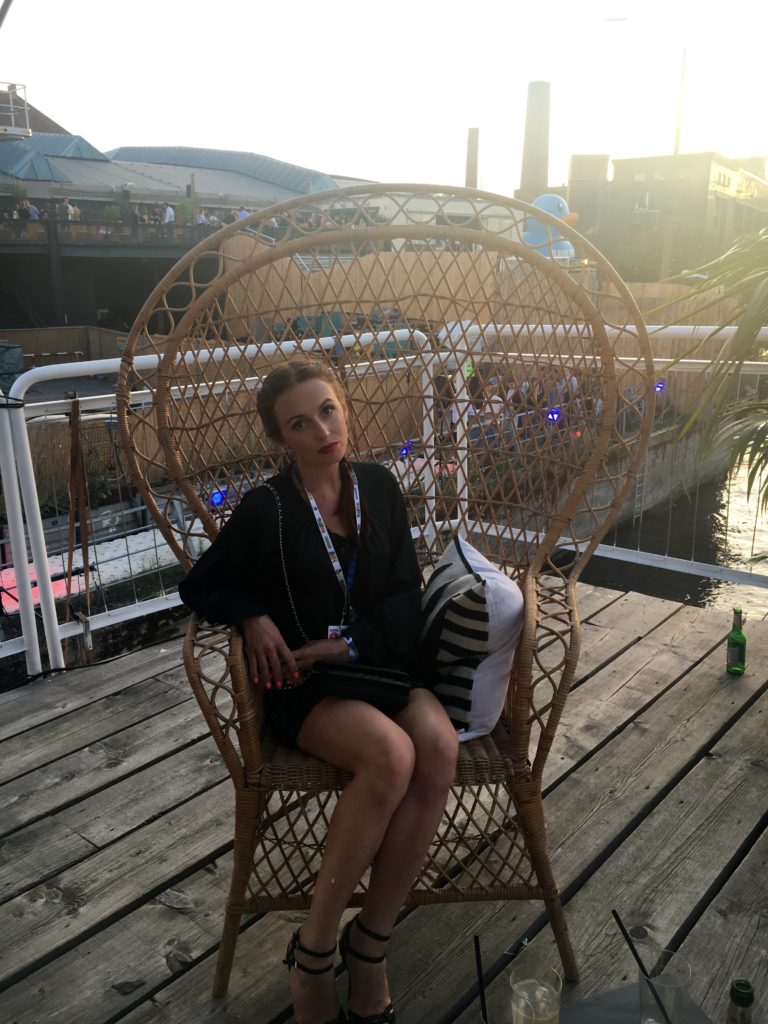