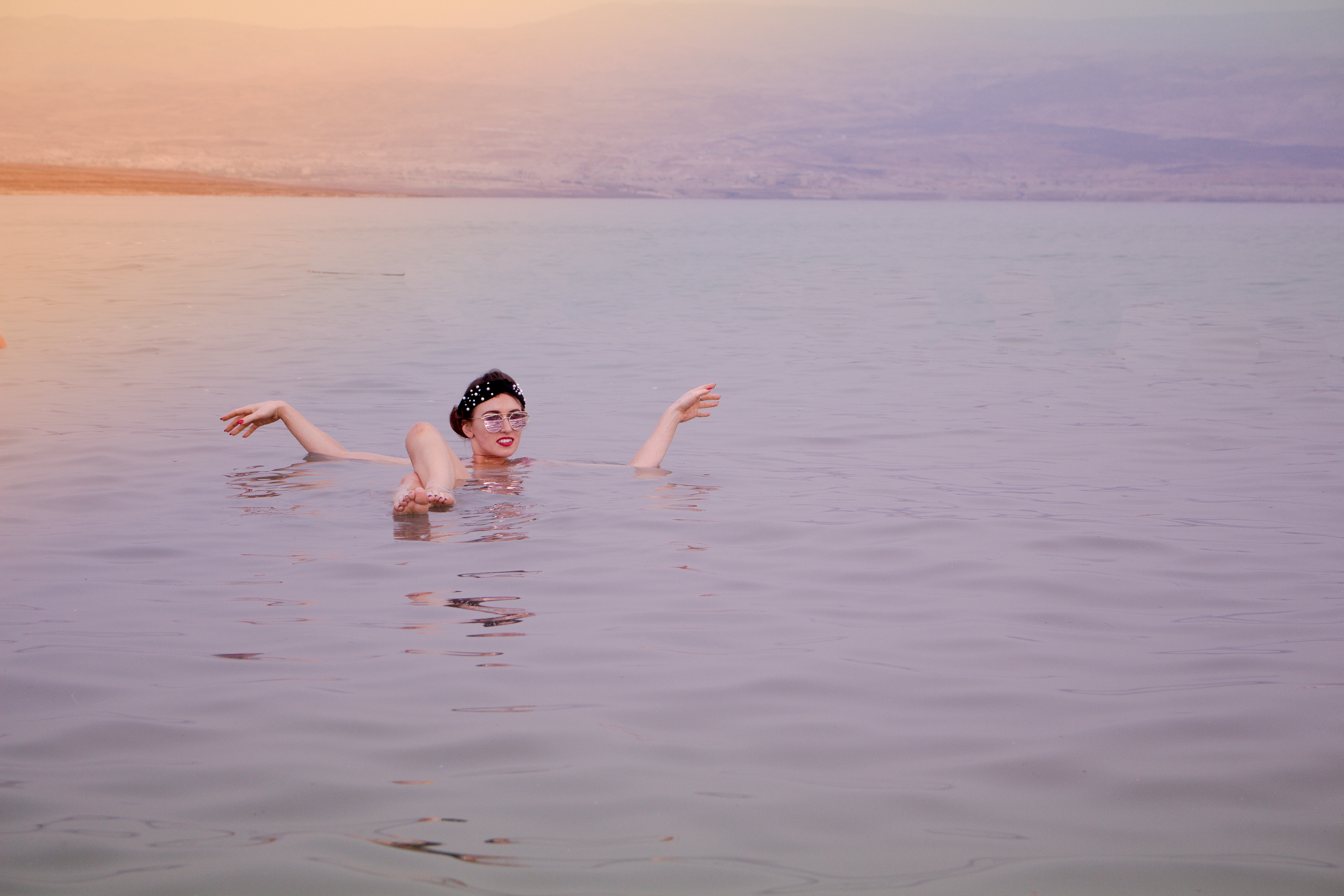 Dead Sea has been on our bucket list for a very long time. For this reason we were really excited about our Israeli experience not only because we would get to see all the historial sights, but specifically for this unique experience. Drifting on the waters of the Dead Sea with the views of Jordan and a magnificent desert while reading a newspaper seemed like an amazing activity.

It is very easy to get to the Dead Sea region from both Tel Aviv and Jerusalem. It depends where you stay, but it would take 2 hrs by bus or around 1 hour driving. The way I see it, it is much better to take on a trip with a tour agent, such as Bein Harim Tours. Bein Harim offers the whole range of day trips and excurions. There are some great choices from both Tel Aviv and Jerusalem. Bein Harim could take you to Nazareth and Galilee, Haifa, Bethlehem and to the Dead Sea and the surrounding sights, such as Jericho and Masada. People are also able to combine Jerusalem + Dead Sea, Dead Sea + Red Sea, as Bein Harim allows their clients to decide how they want to spend their day. We have chosen Masada + Dead Sea option as we were very keen on seeing the fortress built by king Herod.

The trip takes one day and requires you to take your eatables with you.

The bus/van goes through the beautiful Judaean Desert, with several stops, such as The Sea Level as well as the Ahva SPA. 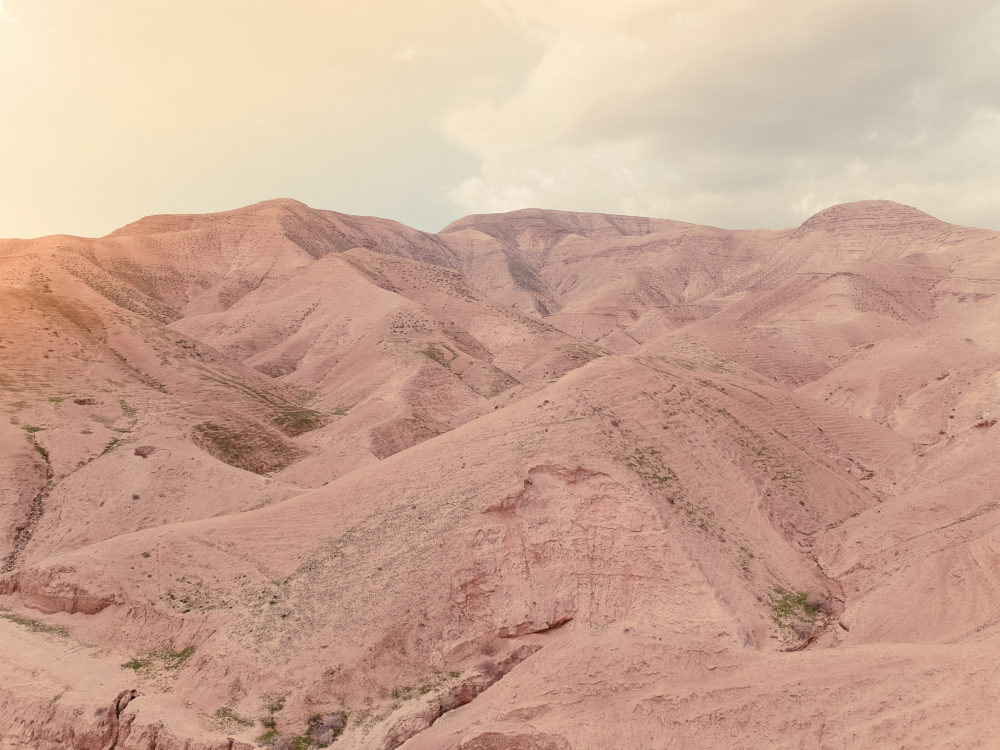 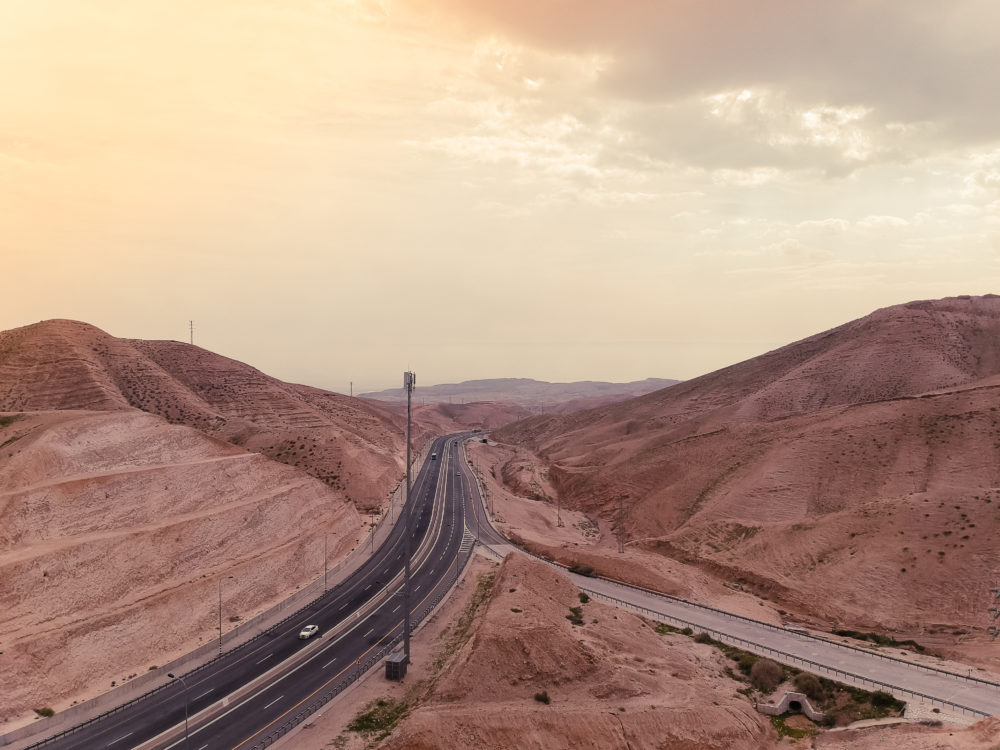 Dead Sea is not a sea. It’s a salt lake bordered by Jordan from the east and Israel and Palestine from the west. It is shores and surface are 430,5 metres below the sea level – it is Earth’s lowest elevation on land. It is 9,6 more salthy than the ocean! This salinity makes for a harsh environment in which plants and animals cannot flourish – that is why it is called the Dead Sea. With a salinity of over 31 percent, the Dead Sea is one of the saltiest bodies of water in the world.

The Dead Sea is the first SPA in the world. It was one of Cleopatra’s favorite places – she was known for taking long and relaxing baths in the Dead Sea. The lake is 50 kilometres (31 mi) long and 15 kilometres (9 mi) wide at its widest point. There are numerous public beaches, and the resorts and hotels are built along the so-called artifical Dead Sea.

The air in the Dead Sea region is one of the healthiest in the world and has countless healthy features. The waters of Dead Sea contain of 26 minerals, such as calcium, iron, iodine, magnesium, brom, phosphor. The water of the Dead Sea has been proven to relieve skin ailments such as acne, eczema and psoriasis. Minerals such as magnesium, sodium and potassium enhance your skins ability to retain moisture, making it healthy and silky smooth.

#1 As I mentioned – do not try to leave the public beach. The shores of the Dead Sea are not the best spot for walking tours. It might appear being a deadly trap, as the shoreline contains of numerous holes covered by the sand, which makes them really hard to spot.

#2 Try not to shave at least two days prior to your Dead Sea trip.

#3 Do not enter the waters if you are wounded. Even if it is just a tiny little wound it will make the swim impossible. Take an extra care of yourself before your trip 🙂

#4 You are also not allowed to run, dive and….swim

#5 Do not touch your eyes while in water 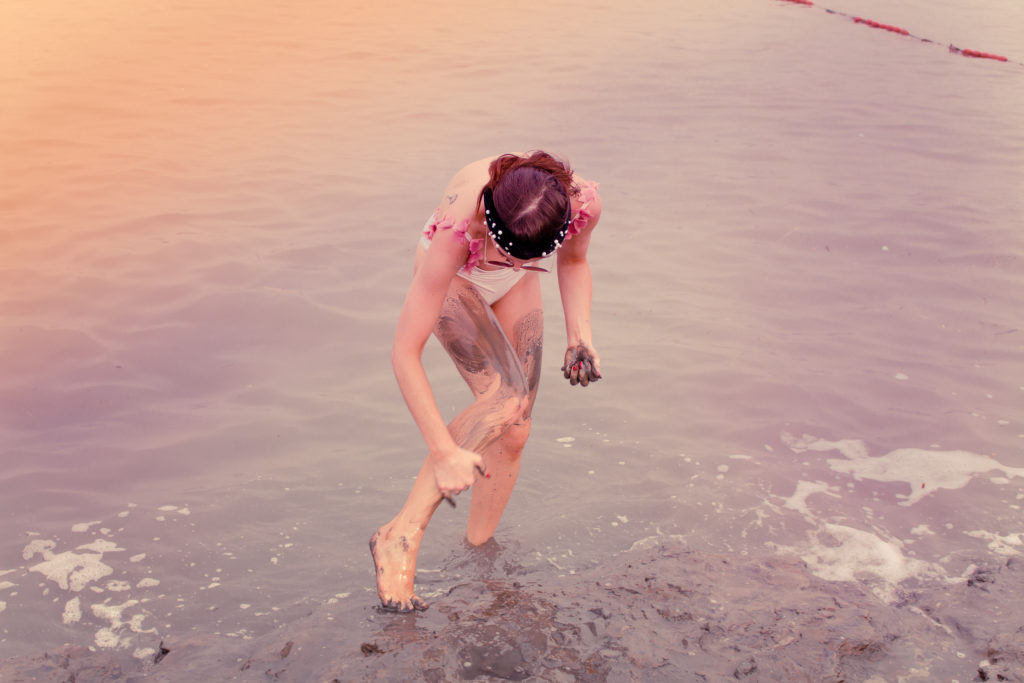 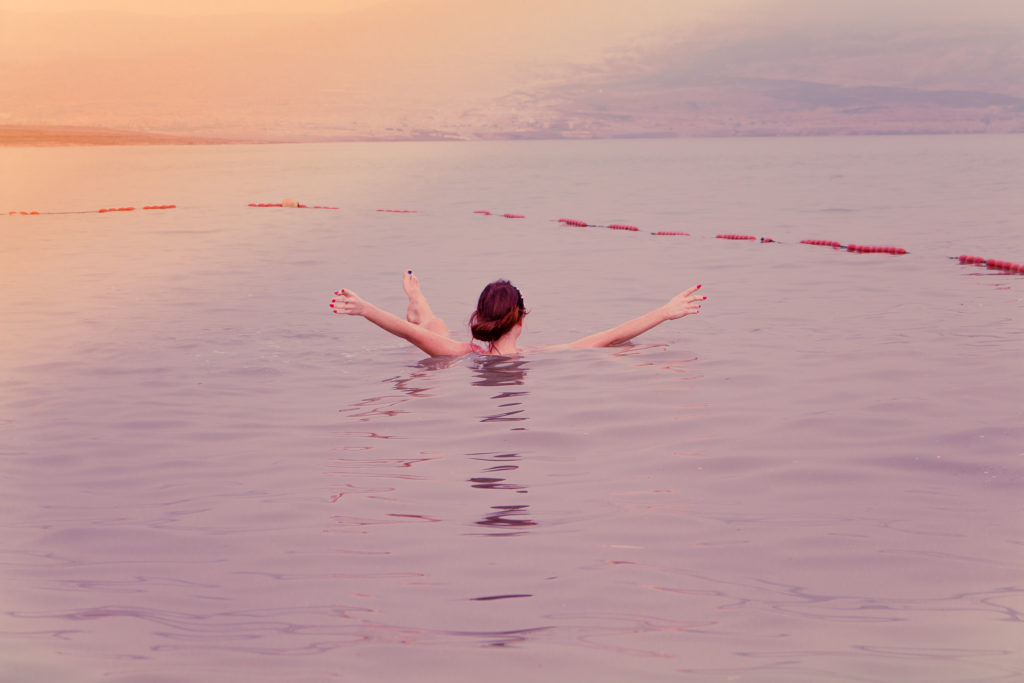 ‘As we ascend in the cable car, we look down at the Snake path which was used two thousand years ago when King Herod built this fortress like palace. In fact, there were two palaces, as well as a swimming pool and a well-preserved beautiful bath-house.’

Masada is an ancient fortification in the Southern District of Israel situated on top of an isolated hill.The view from there is breath taking and one of the best we have seen in Israel. Is it worth choosing this sort of trip combination ( Masada and Dead Sea Tour)? Yes. I think you should dedicate the full day to Jerusalem and Bethleyem. Masada is a must-see for the ones seeking for not only history, but the view points. 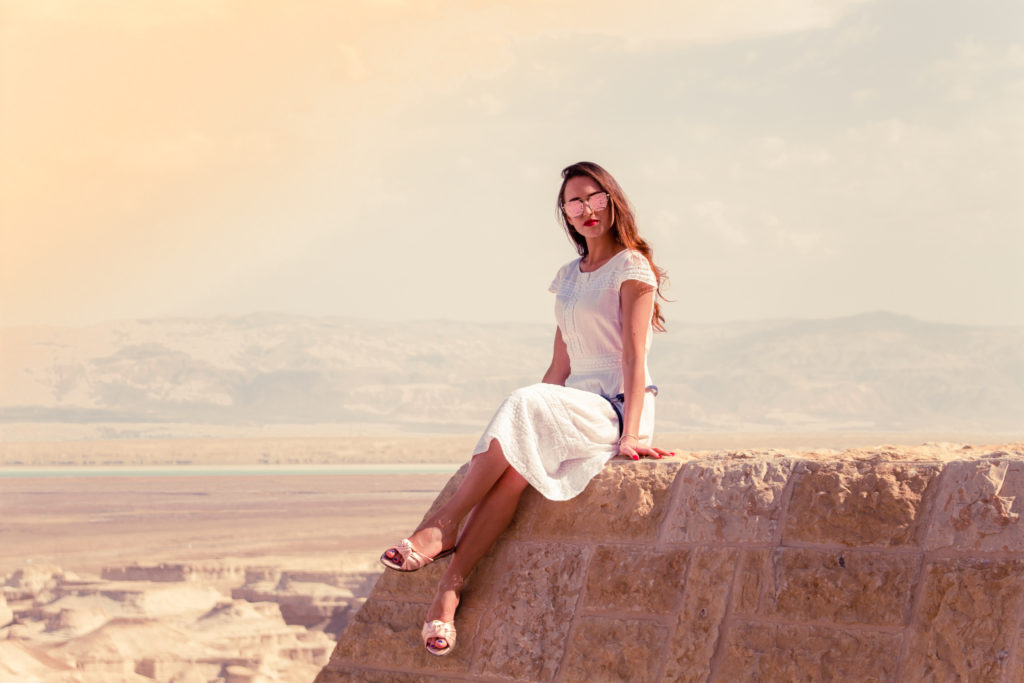 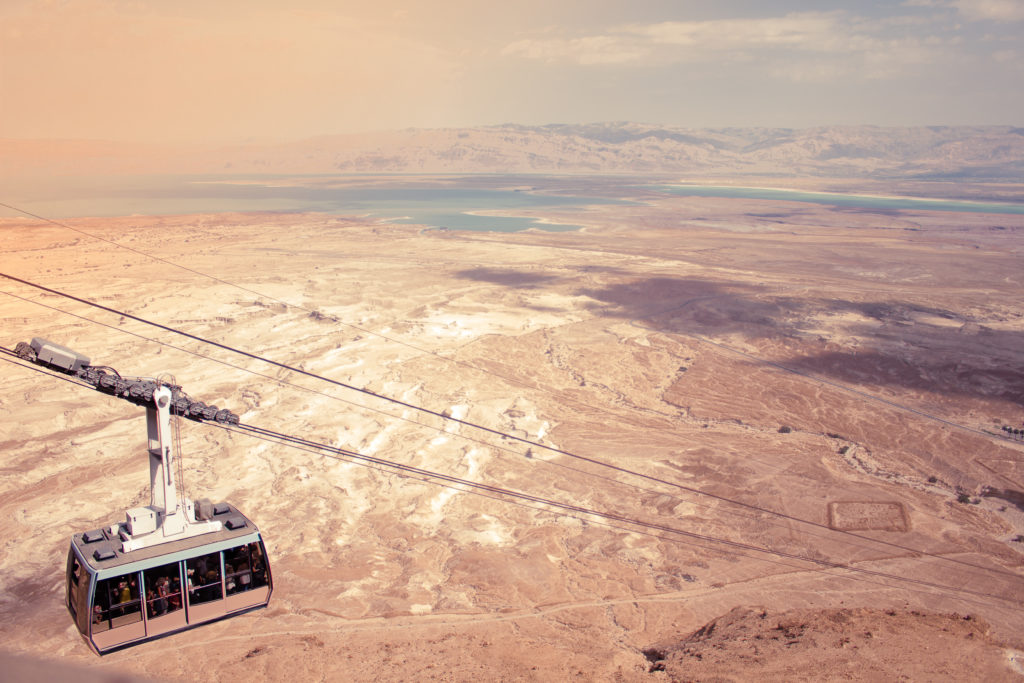 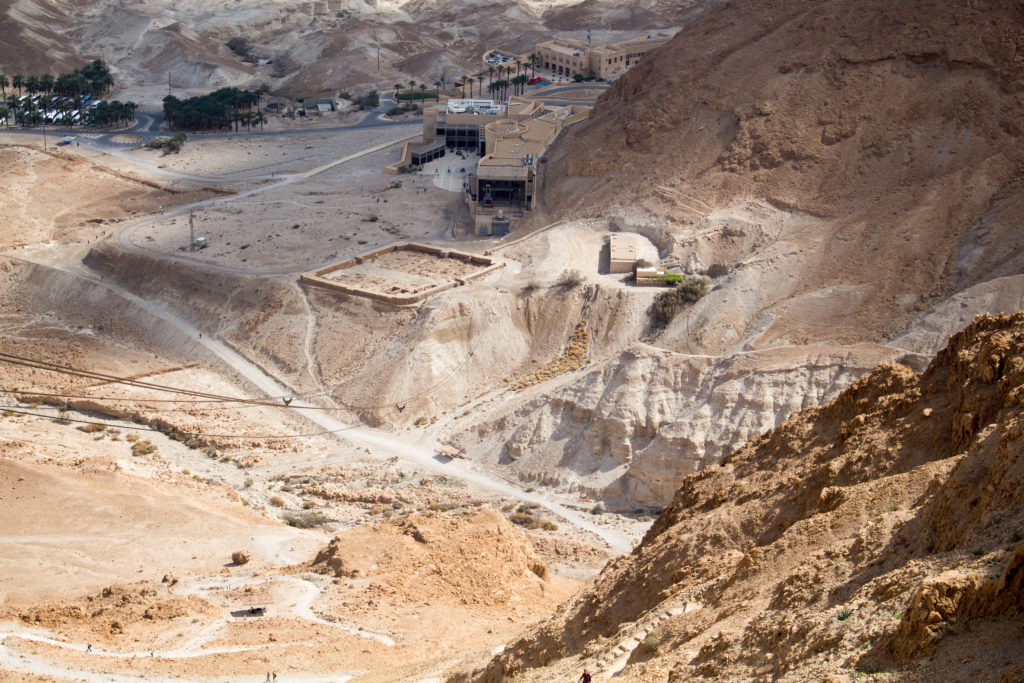 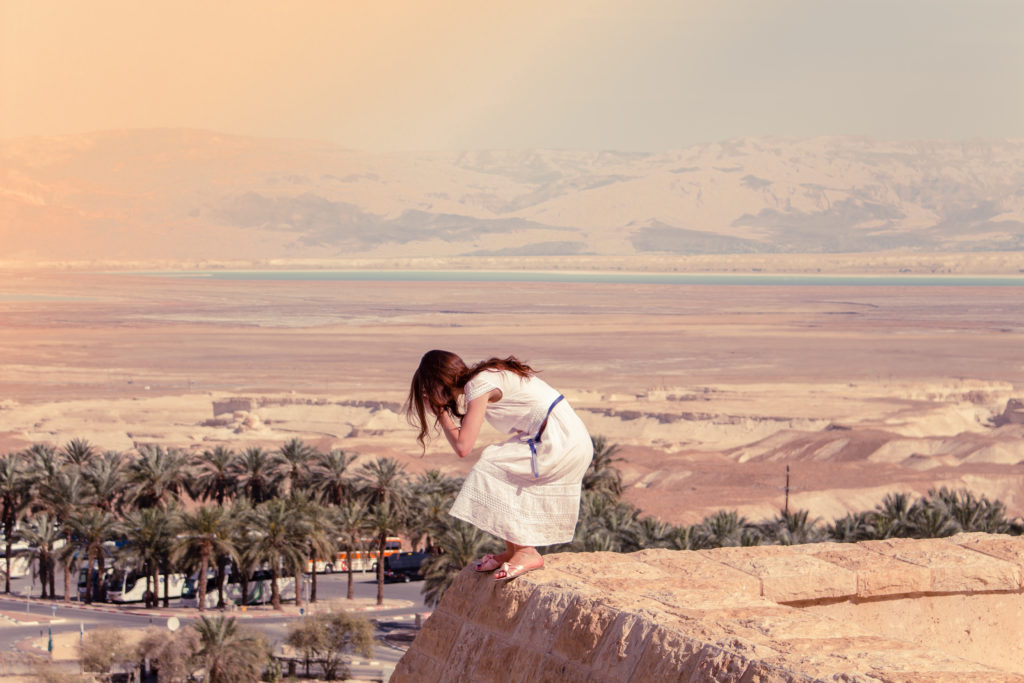 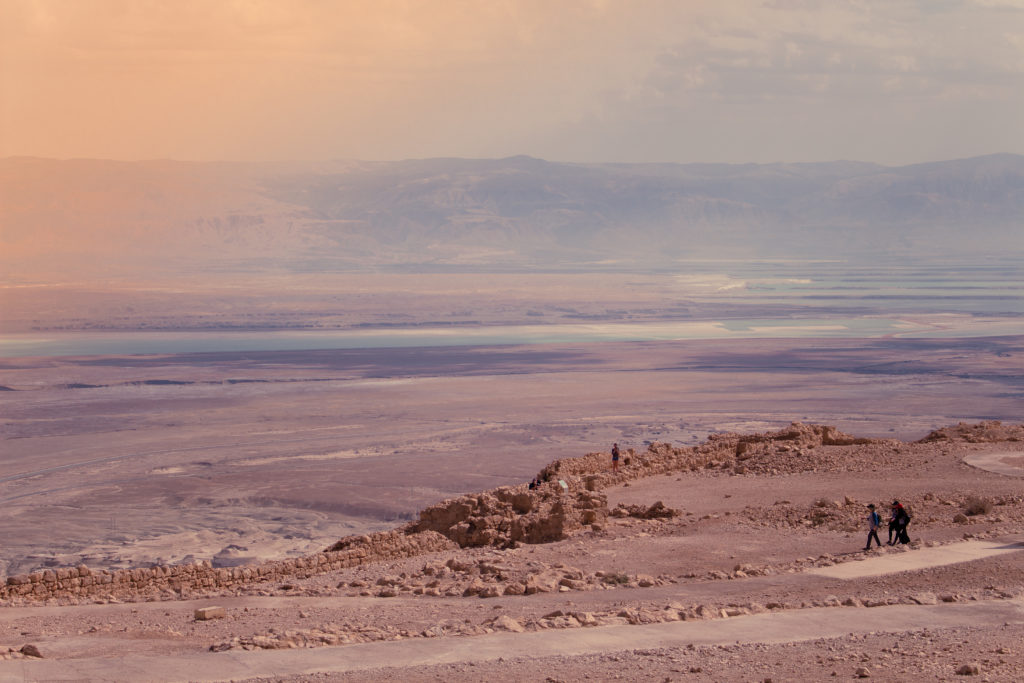 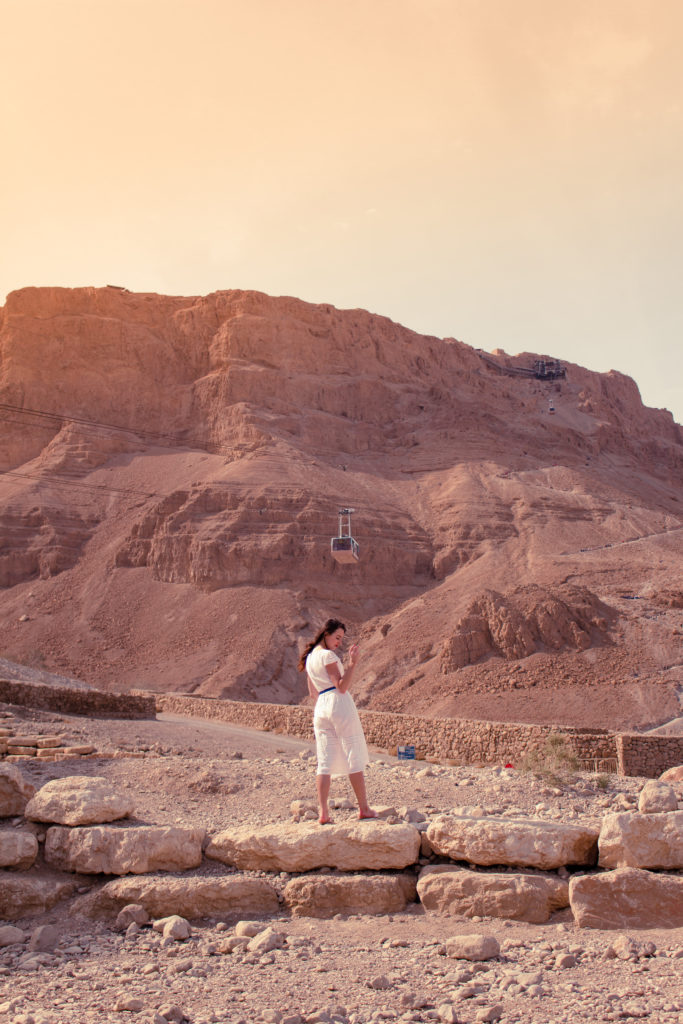 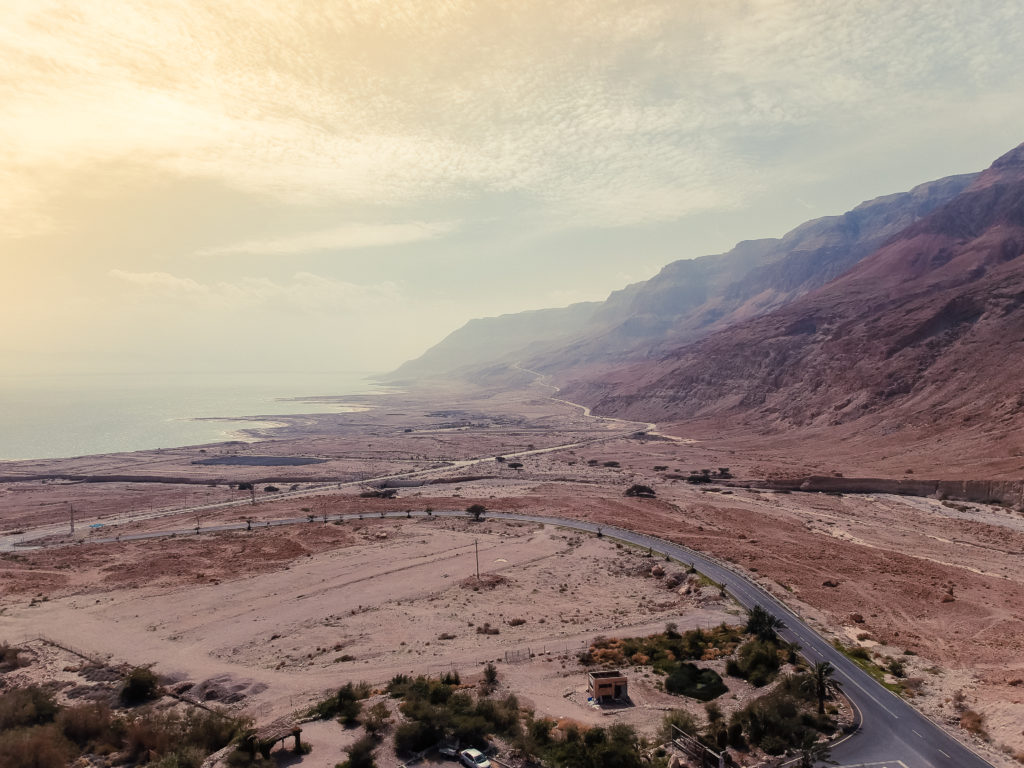 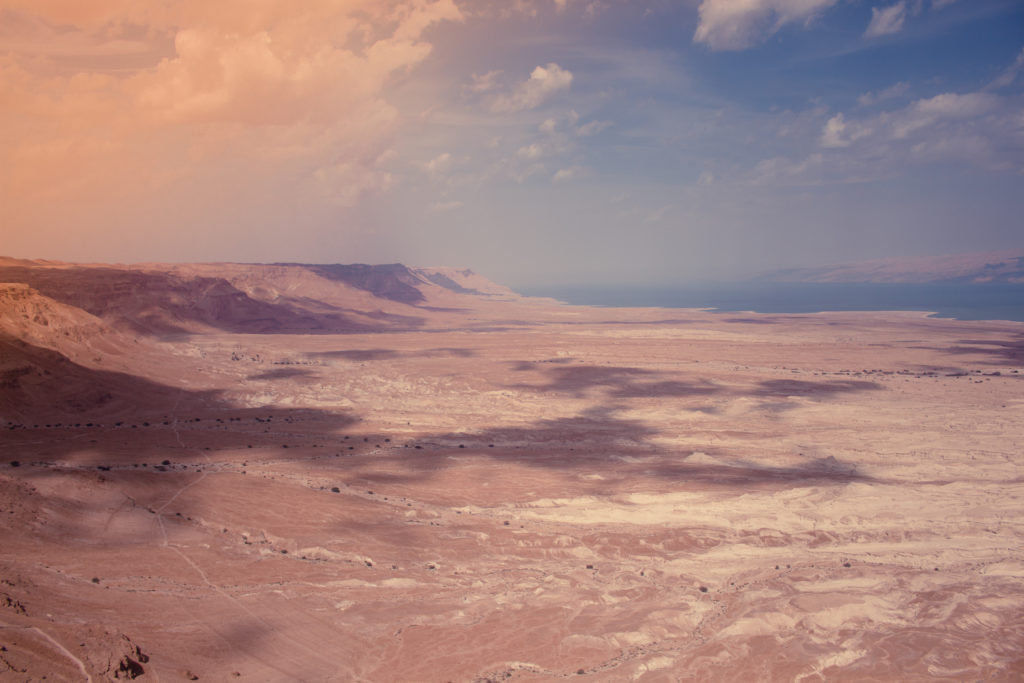