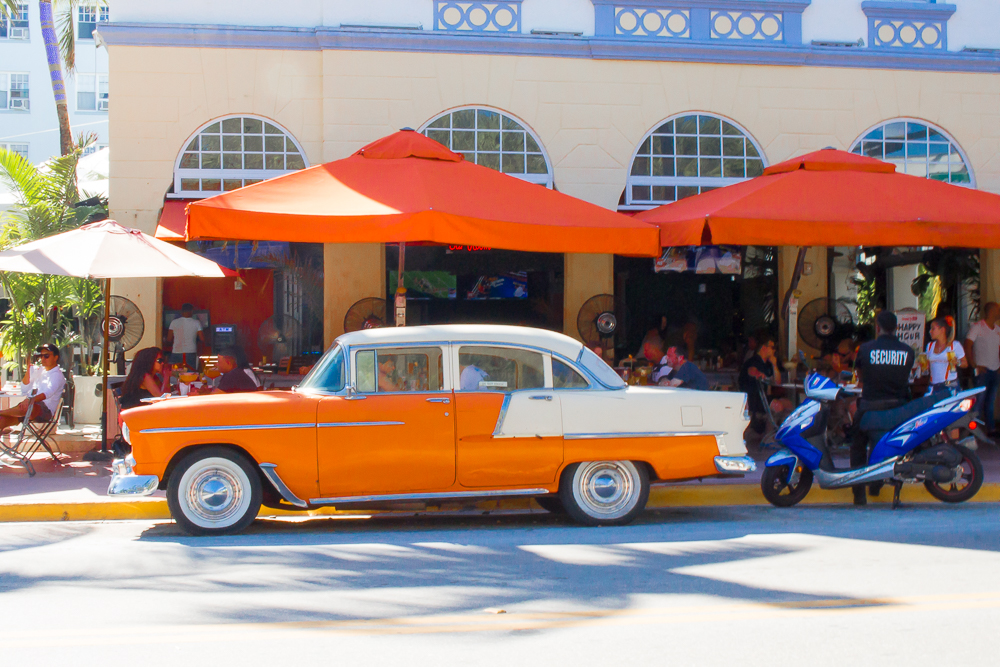 We were in Miami and it was the shortest visit I have ever planned in a city I was super keen on exploring. The hurricane Irma hit Florida on the exact day of my originally-planned trip, so we headed to the Bahamas for a bit longer instead.

I was still eager to see the city, even if it meant a day trip, so I came up with a great plan called a pit stop in Miami. 24 hrs ( in fact it was around 5/6 hrs for ‘sightseeing’) only allows you to explore as little as Miami Beach – that’s for sure.

I made a plan to ‘visit’ and see 3 major places I could not miss :

Luckily, all of them were not really ‘a place’, but the sort of districts, next to each other. The last thing I wanted was to run around Miami Beach like a crazy person.

We landed in Miami Airport and drove to Miami Beach (20 minutes), where is was possible to leave the luggage for a day – the luggage place is located in a strategic location, as it was super close to South Beach as well as Art Deco District, not to mention Ocean Drive was a stone’s throw away.

Well, I really have to come back to share any sort of constructive opinion, as the majority of Miami Beach was destroyed by Irma The Hurricane. Not badly destroyed of course, but it interrupted my vision of this lovely city.

As first we planned to walk the whole Ocean’s Drive. Our original plan was to rent a car and drive through the city, but well –  we thought it did not make any sense to just rent it for a couple of hours. WRONG! It not only does make sense, but would save you some money – it costs less than the luggage store + taxi or even the bus tickets for a day. Rent a car in Miami.

What we saw on the famous Ocean’s Drive was loads of trash, palms trees on the pavements, as well as the bars and posh restaurants full of half naked drunk people on the other side. It’s not like I am criticizing – I would have done the same thing as it was impossible (ok, let’s say hardly possible) to swim in the ocean, and chilling on the beach was not an option. There were several engineering works on the beach, and the water was more of a mud than the crystal clear ocean Miami is known for. 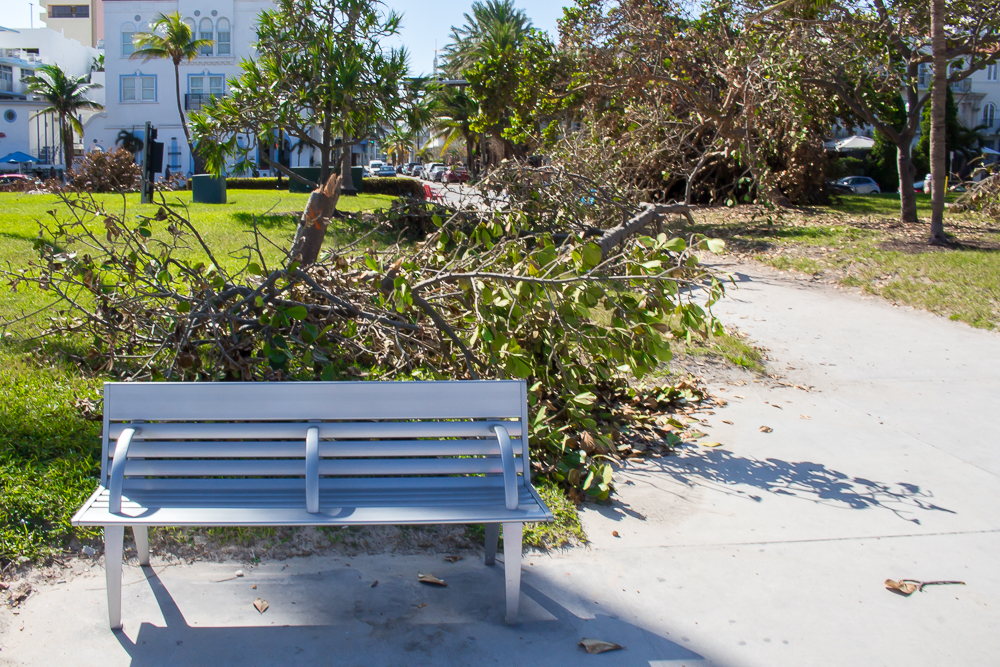 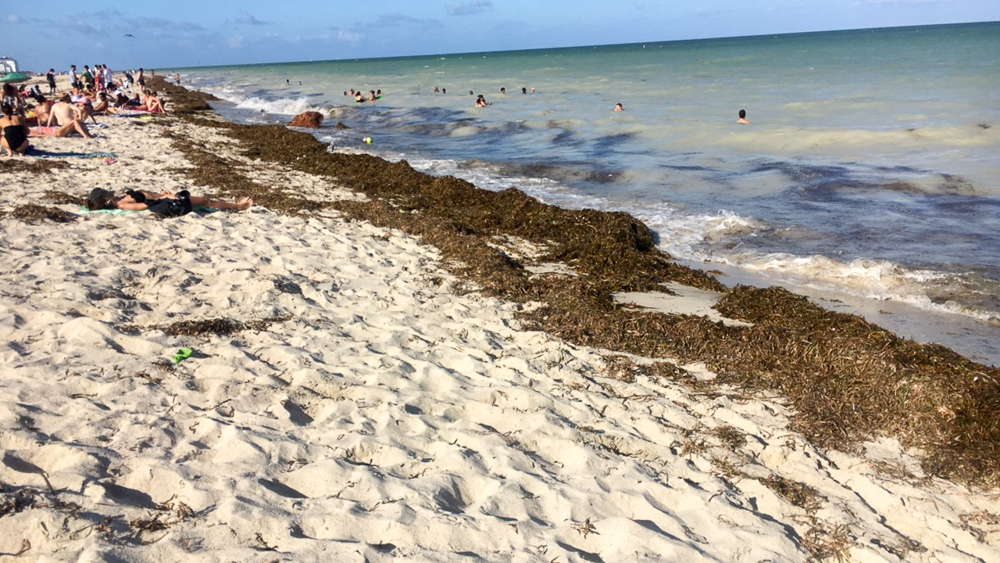 I was (still am) very impressed by the art deco buildings. I am a big fan of an art deco architecture so I always enjoy admiring it, especially in the US. I felt like I was thrown into the Golden Era – everything was as it appears in the movies.  It put me in a good mood although I was super tired and disappointed. Miami Beach’s Art Deco Historic District is made up of 800+ buildings and structures built between 1923 and 1943.

When decades of neglect nearly caused Miami’s Art Deco scene to be forgotten, Miami Design Preservation League was founded in order to prevent it from being demolished. It was thanks to MDPL Art Deco in Miami gained national protection, motivating designers and developers to bring out the area’s Art Deco elements and restore its pastel boutique hotels to their original style. I was very impressed how well-kept it looked. I thought it must make a great source of inspiration for many fashion designers – I remember my first university project was concentrated around the 1920’s era. 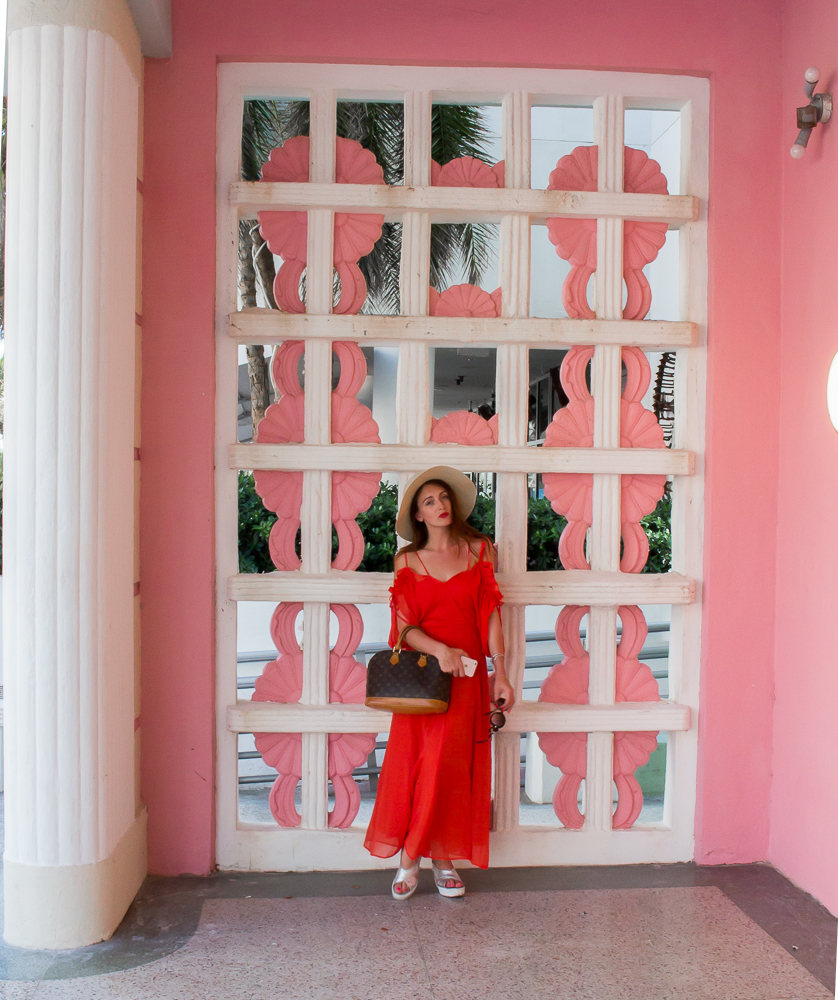 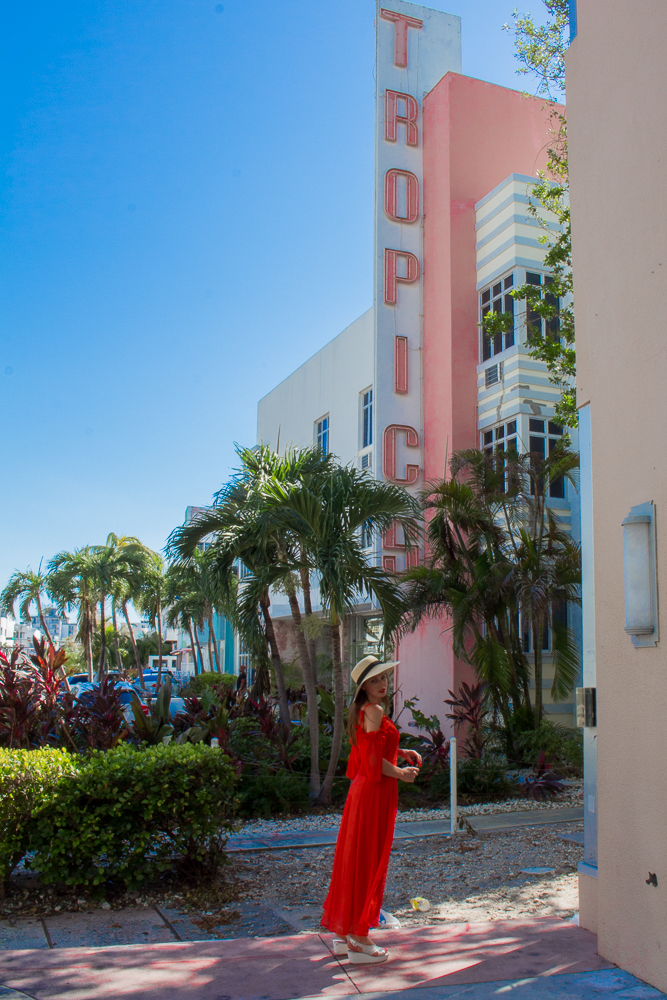 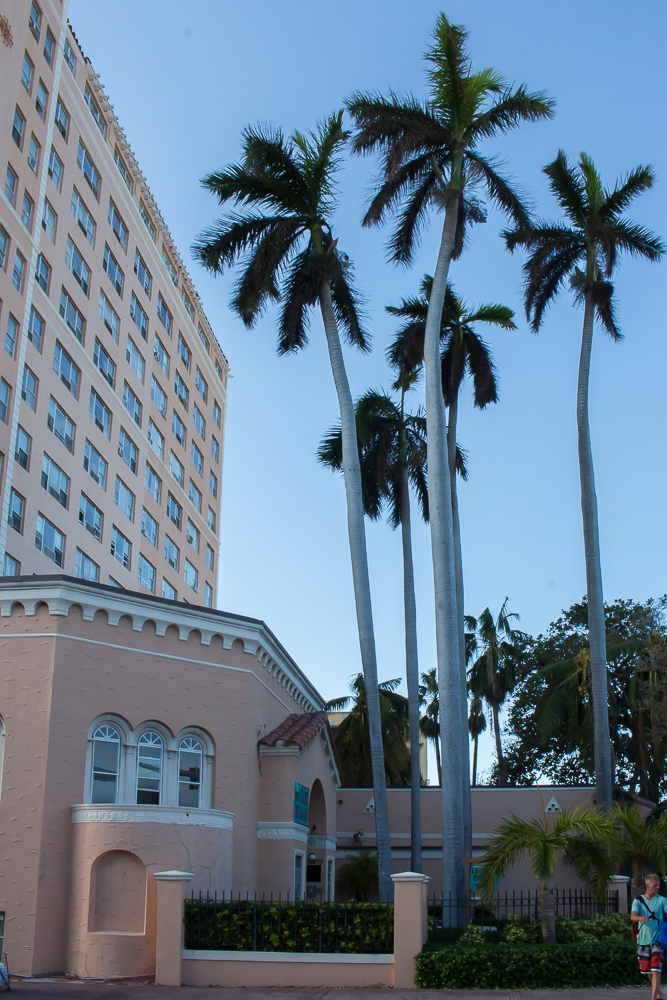 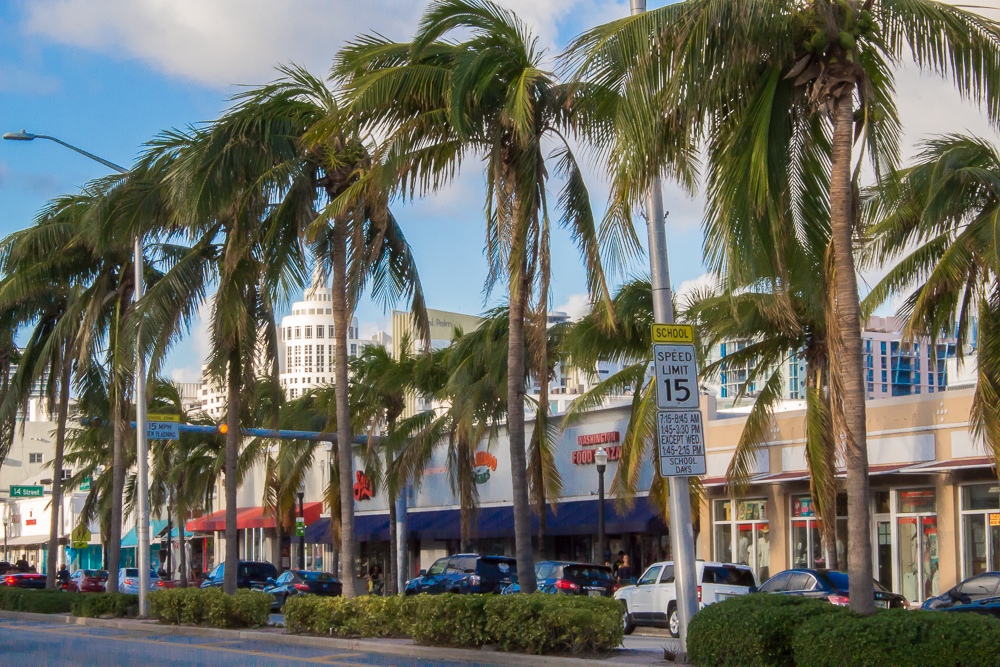 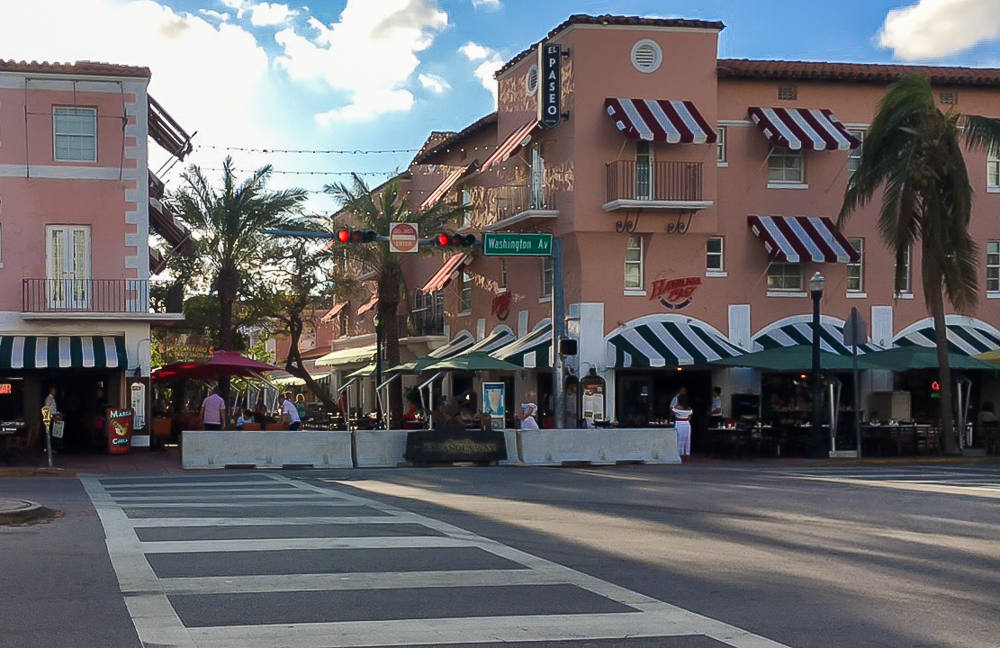 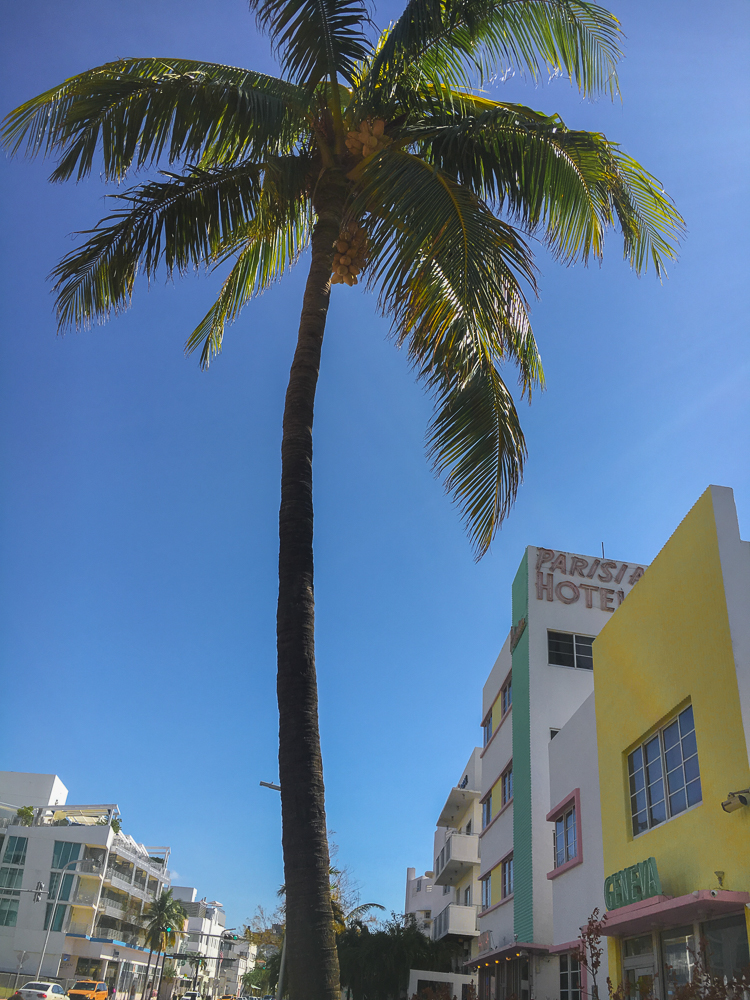 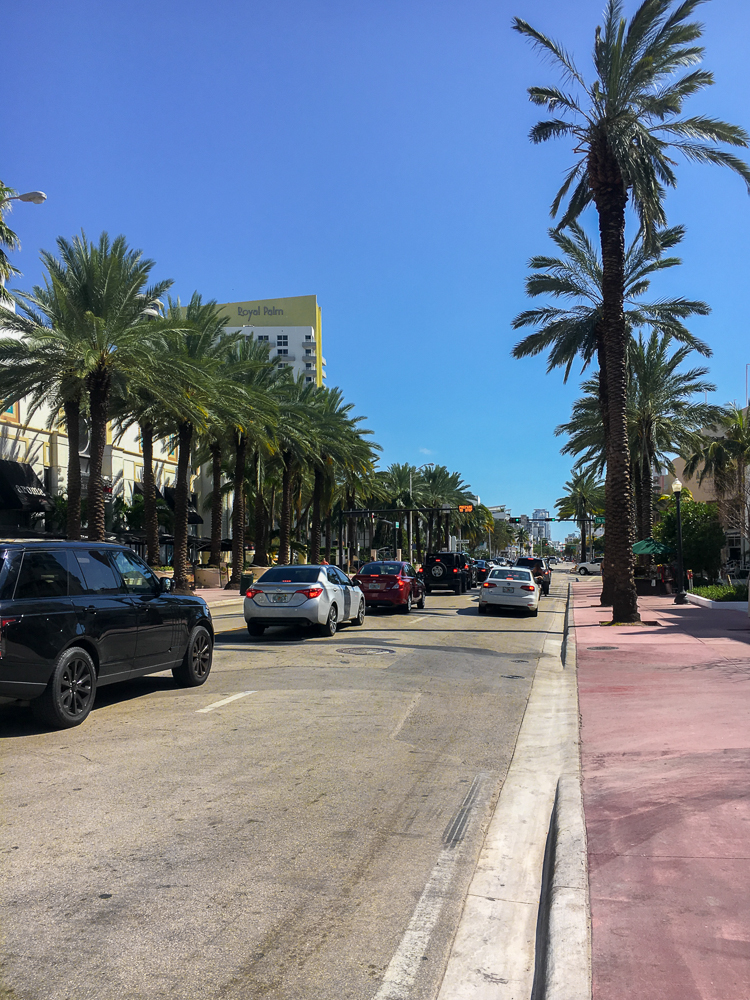 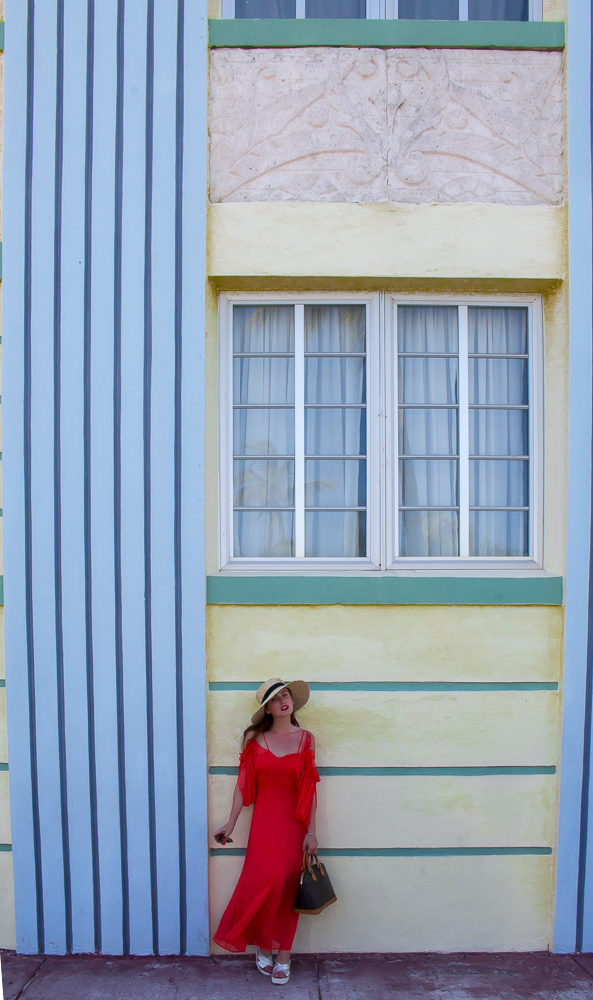 I call Miami a perfect destination for people seeking for an inspiration. It is known for being a ‘party destination’, but I think it is so much more than that. 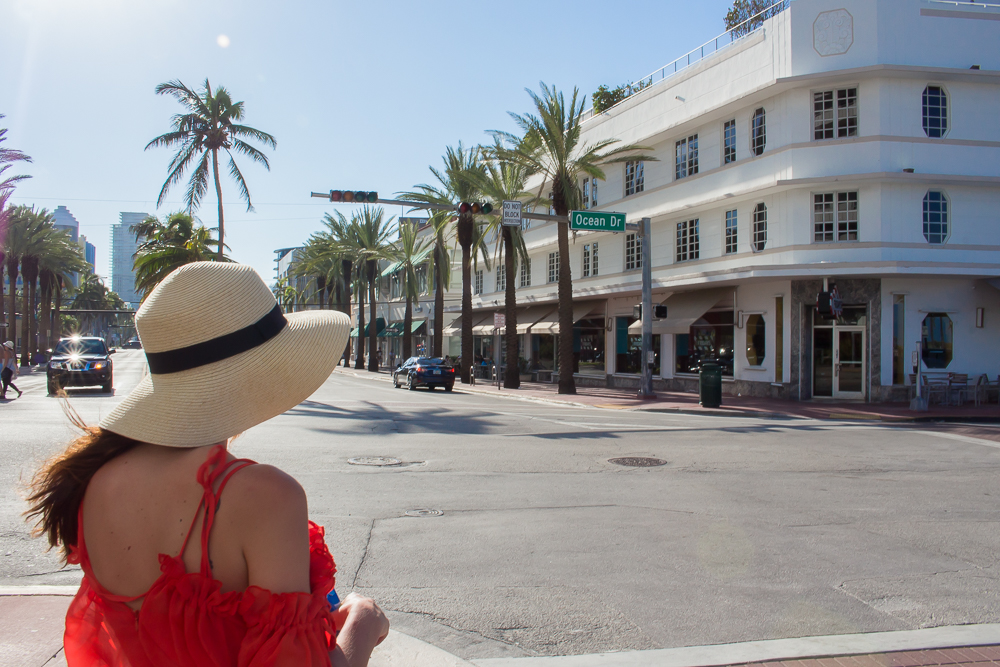 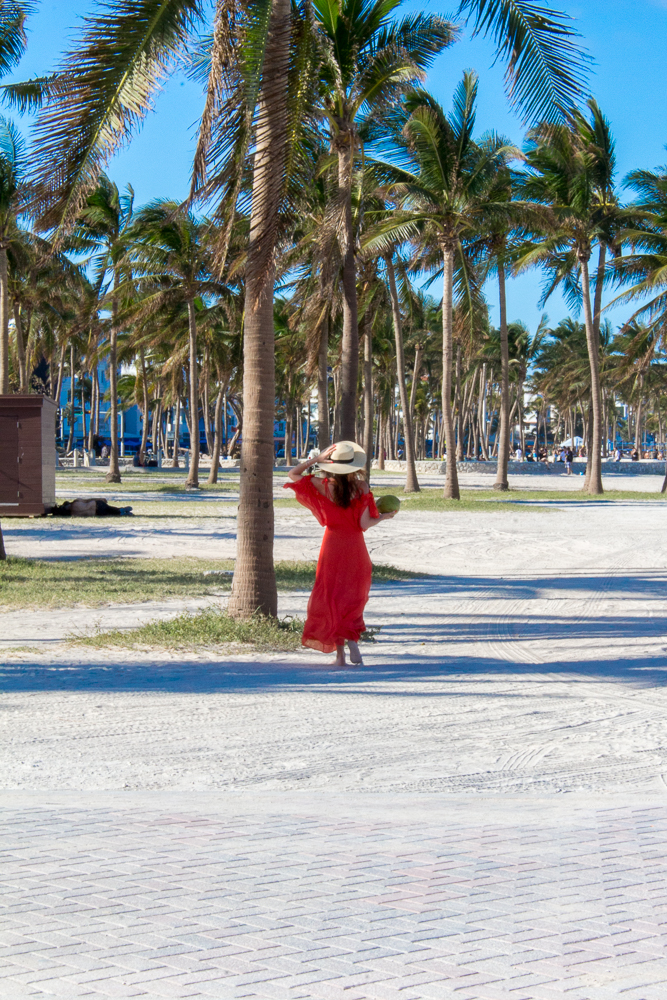 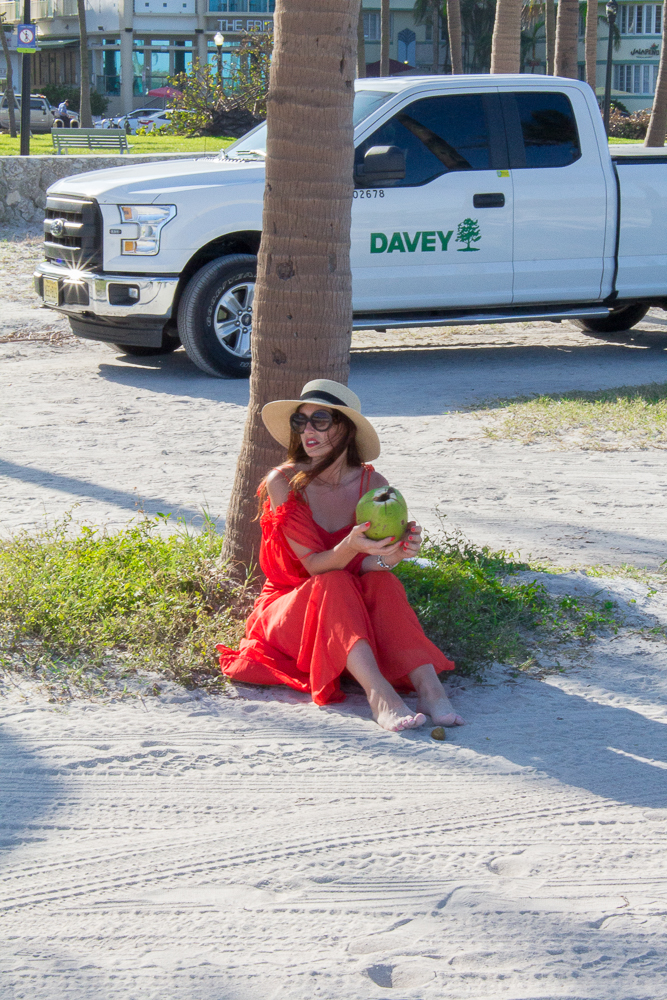 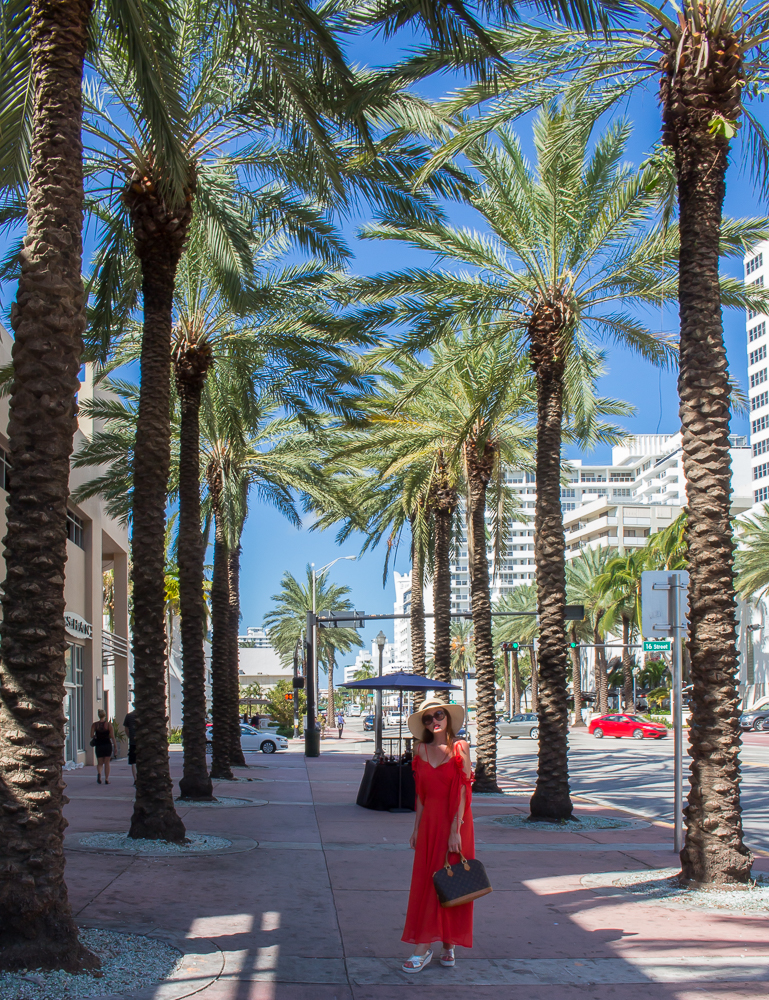 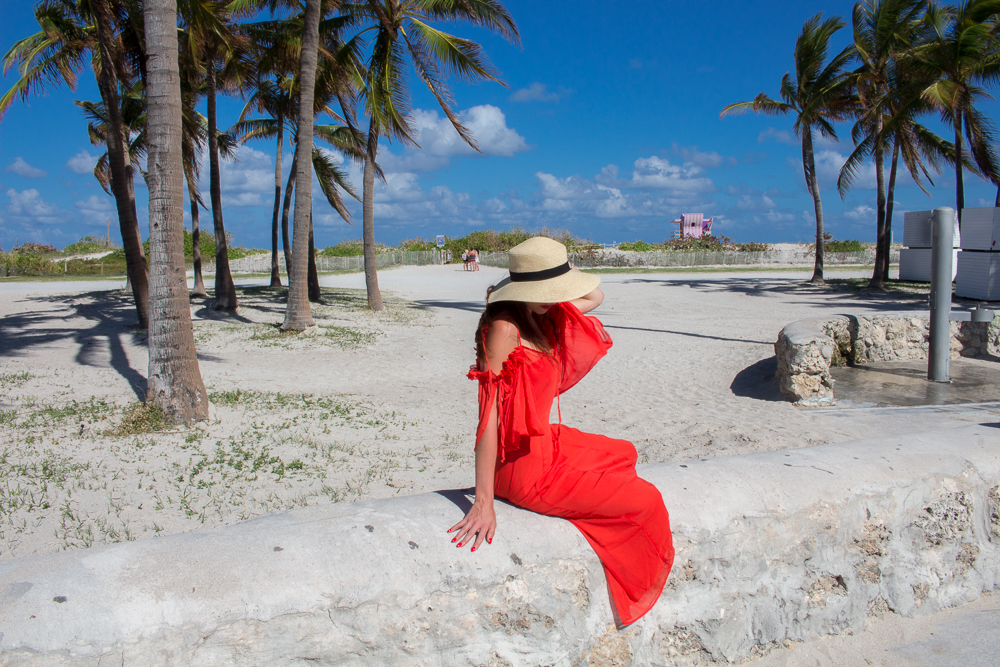