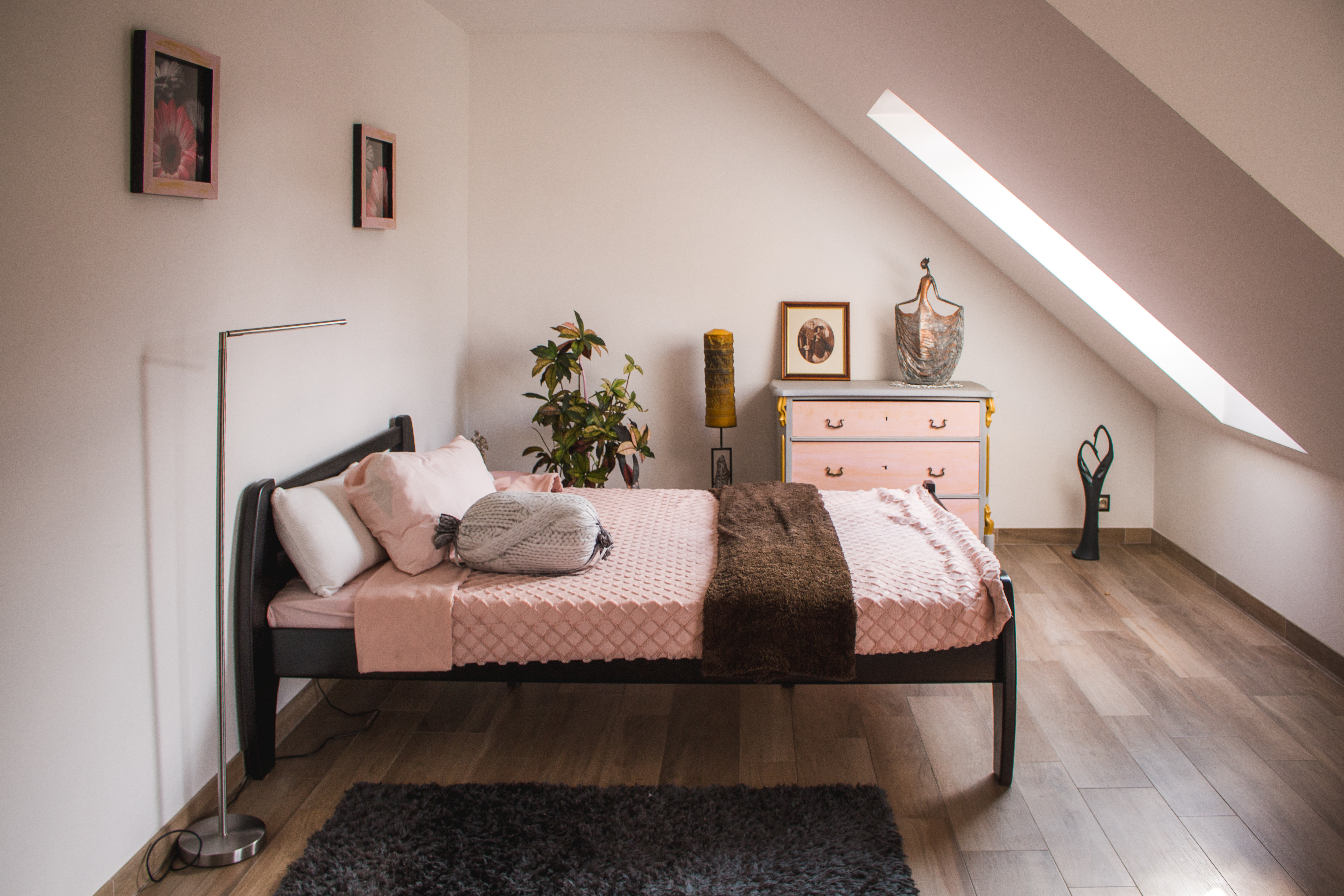 Millennial pink – one of the strongest and most loved interior design trends of 2018. ‘We are seeing a big return to bright and clear colours. . . people are so over grey, beige, and greige!’* – I could not agree more. I am a great fan of the pink interior, personally. In fact – last year I used to track down every ‘pink’ place in Berlin and London. They seem to work like a magnet ( at least like a magnet for Instagrammers). It doesn’t have to be psychologically proved – pink makes people feel cheerer. Well, it makes me feel happier for sure.

Having pink interior elements while living with a partner has been a controversial matter for a while. In 2018, pink is not exactly considered a masculine domain, and the pink interior is often associated with a single lady or… with a dominating wife! Is it a good connotation?

Do you know the history of the pink colour?

In 1918 pink was synonymous with the masculinity. It was due to the historical reasons, as purple was the colour of the king, and red is the colour of the blood. There were soldiers, fighters, kings and knights and they all wore pink. You can see it on the majority of the paintings from the 17-18th century.

As it was stated on the marketing brochure of the American shop Earnshaw, pink, an explicit, solid and straight shade was dedicated to the male part of the community, while a delicate and flowy baby blue was allocated to the fair sex.

Elsa Schiaparelli, an Italian fashion designer, was first to broke the rule. She designed her ‘shocking pink’ dress, which appeared to be the best seller of the 1930’s. But it still wasn’t enough – Chanel and her black aesthetics appeared to be more influential. Pink was still a masculine colour.

It was until the end of the Second World War. Not only the war uniforms were blue, but the ladies had to take over some of the men’s responsibilities. Also, pink seemed to be the most ‘economic’ option, and a good change people needed. Christian Dior and his ‘New Look’ had its influence on it, too.

In the 50’s, the marketing study had proved the pink adverts had a very good influence on woman. Moreover, the pink colour started to be associated with a newborn. The 50’s was also the time of Marilyn Monroe and ‘Diamonds Are a Girl’s Best Friend’, Jackie Kennedy with her pink suit and… the Barbie Doll.

It was the beginning of ‘the pink’ we know today.

So is it OK to adapt the pink interior elements into life while living with a male parter? It all depends on a couple. The way I see it, the answer is Yes and No. Despite the fact it is a very strong interior tendency, it is widely available and we see it on social media, it is worth to take some factors into a consideration.

Pink Interior is OK when :

Having a guest room/ a spare room decorated ‘in your taste’ is a great way to express your love for the millennial pink trend. Such room is usually not in use, and it won’t ‘glare’ your partner (so much).

Also – if you decide on a pink interior elements, stick to a minimalism policy. Sometimes less is more. A small element, such as the curtain is enough to make the interior look trendy. 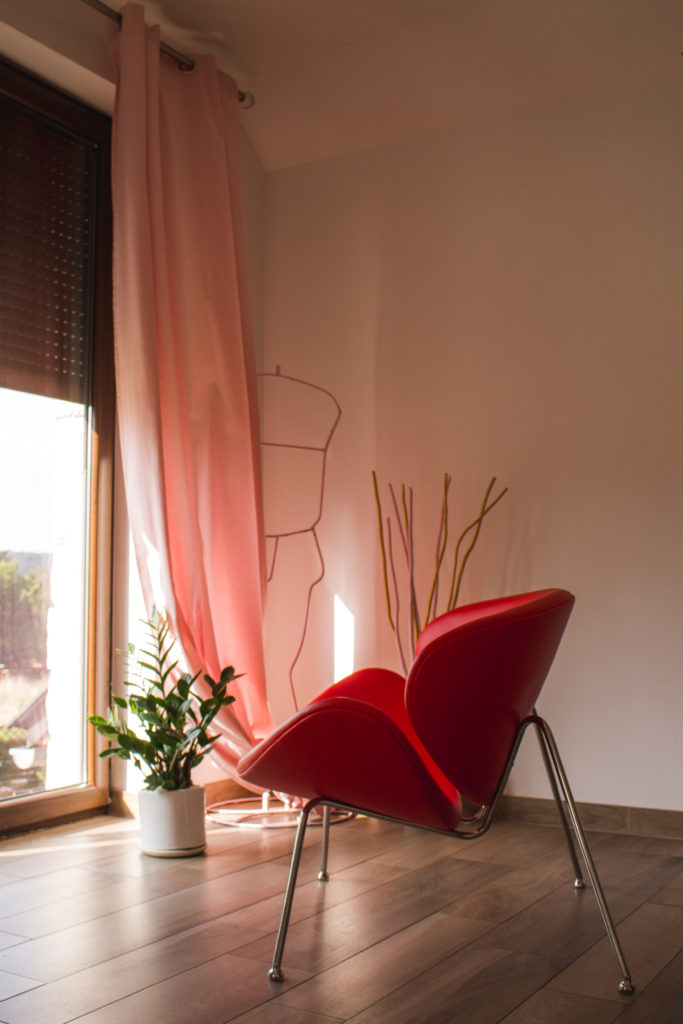 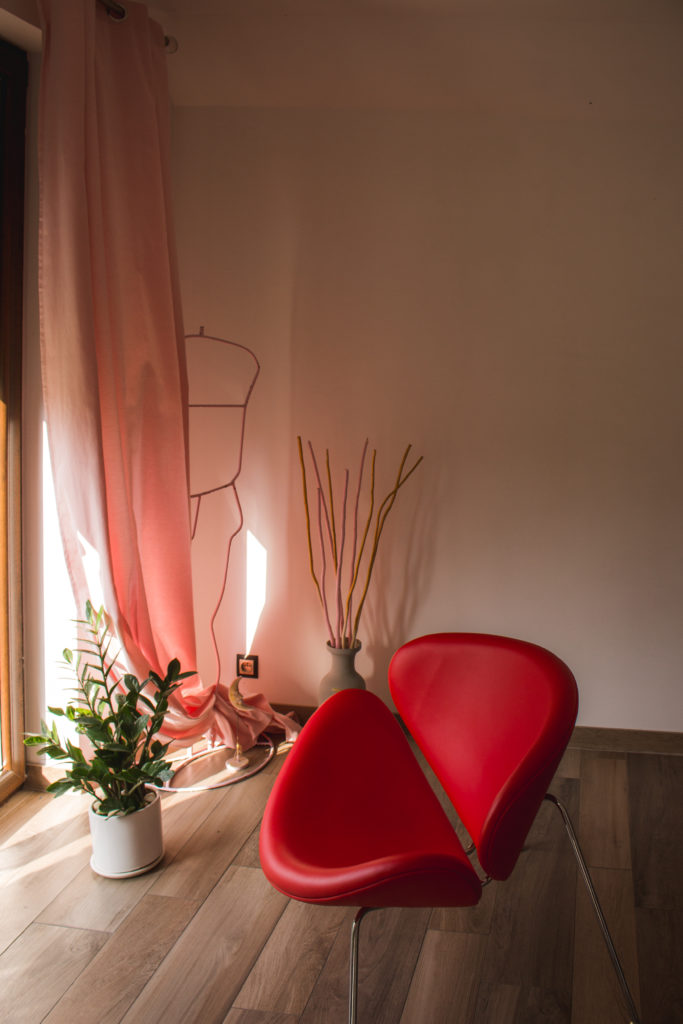 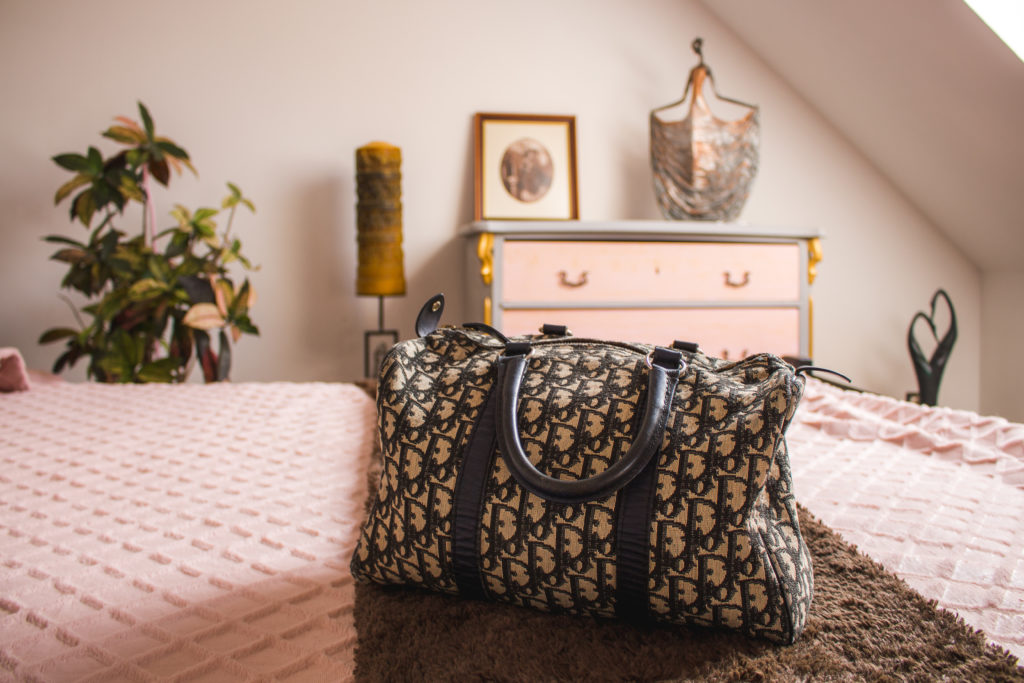 Here is my ‘maximise policy’ – my dream pink office. It is still in production, as I am about a half way done. We agreed the office is ‘my, my own, my precious’ and my fiance would not interfere in what I do. Unless I want an advice. The walls are covered in millennial pink and the accessories are inspired by my travels.

I hope I will be able to show you the effects really soon! 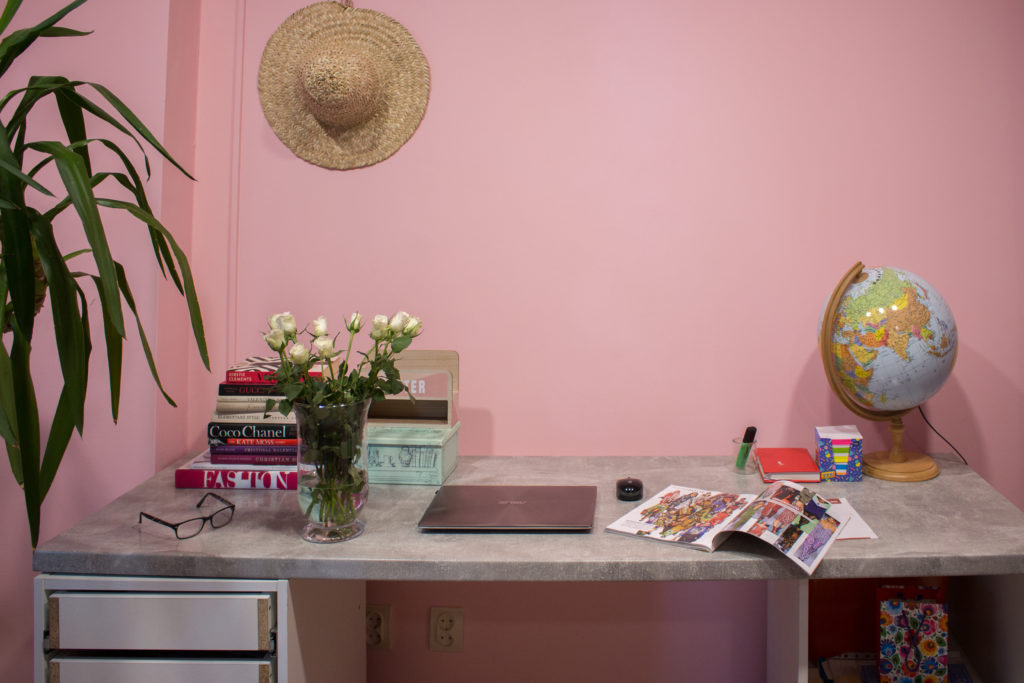