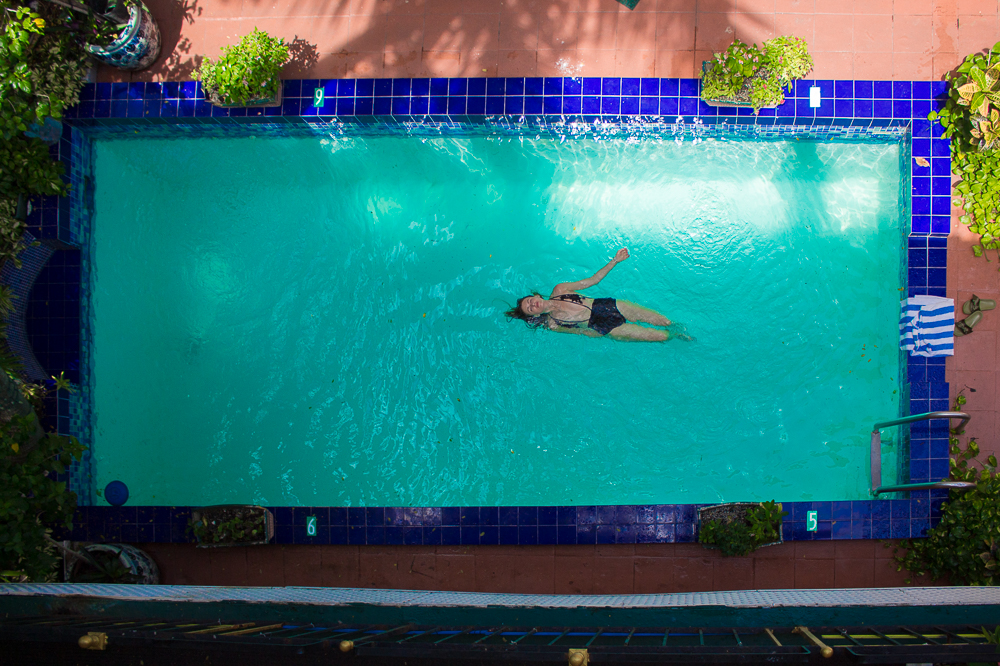 As you might already have heard – the hurricane called Irma caused several disasters across the Caribbean and Florida.

Irma also passed thoughtout the Bahamas, which made us triple consider whether to go there or give up. I kept checking on a web cam and messaging people, who live or stayed in Nassau, and it turned out the surroundings were ok and in a good condition.

It was however a bit windy, but consider it normal  at this time of the year, as it is the storm season. Be aware – booking a trip to the Caribbean or the Bahamas might be a bit tricky in September/October.You might want to change your plans if the sunshine is the only thing you are after.

I have to admit – I never planned to stay in Nassau. I think the island is way too touristy and does not have the views I was after. We were meant to head to Abaco and Hope Town right after our landing, but it was where the hurricane Irma had an influence on our journey. Abaco and Hope Town as well as the magnificent Exuma got hit by the hurricane, and the majority of  ferries got cancelled. The prices to go there were triple as expensive as it used to be to when we booked the Bahamas ( around $400 one way, which is double the price of a plane ticket from New York to Nassau). I was too exhausted after an intense fashion week, so I just decided to stay in Nassau. 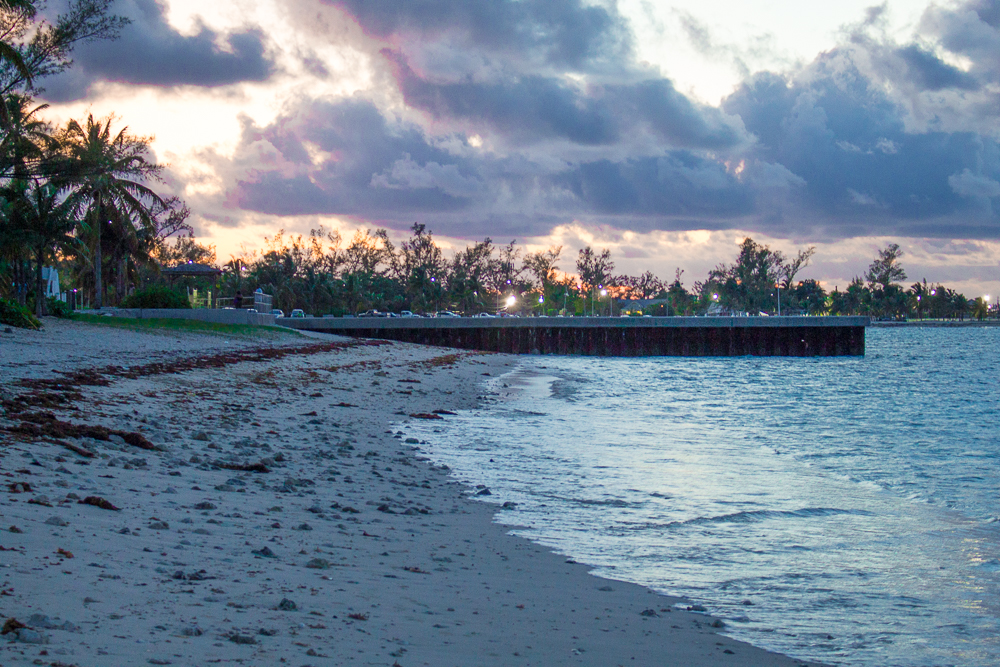 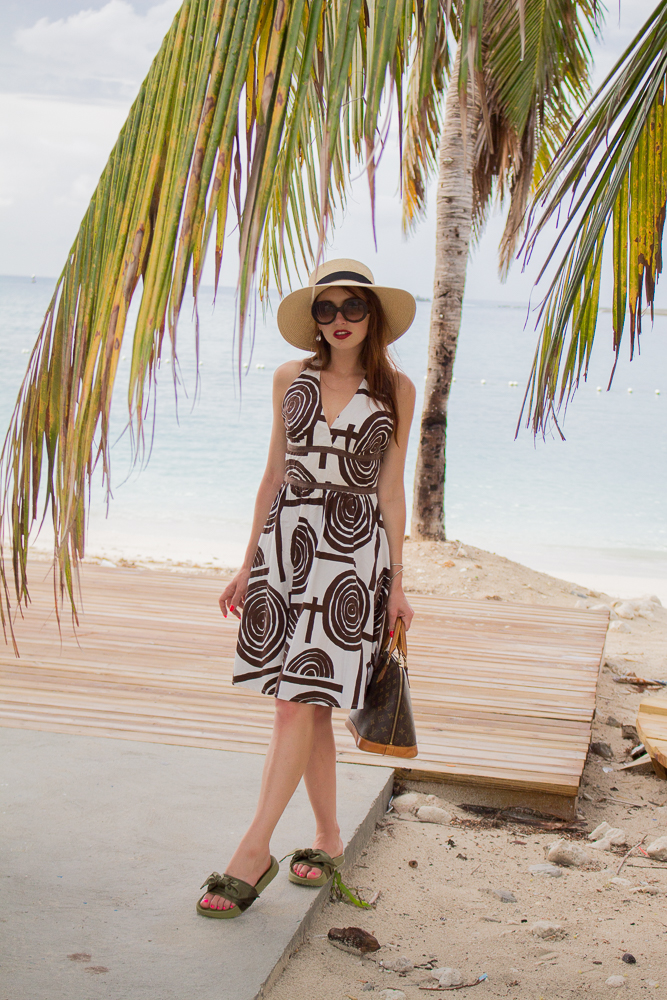 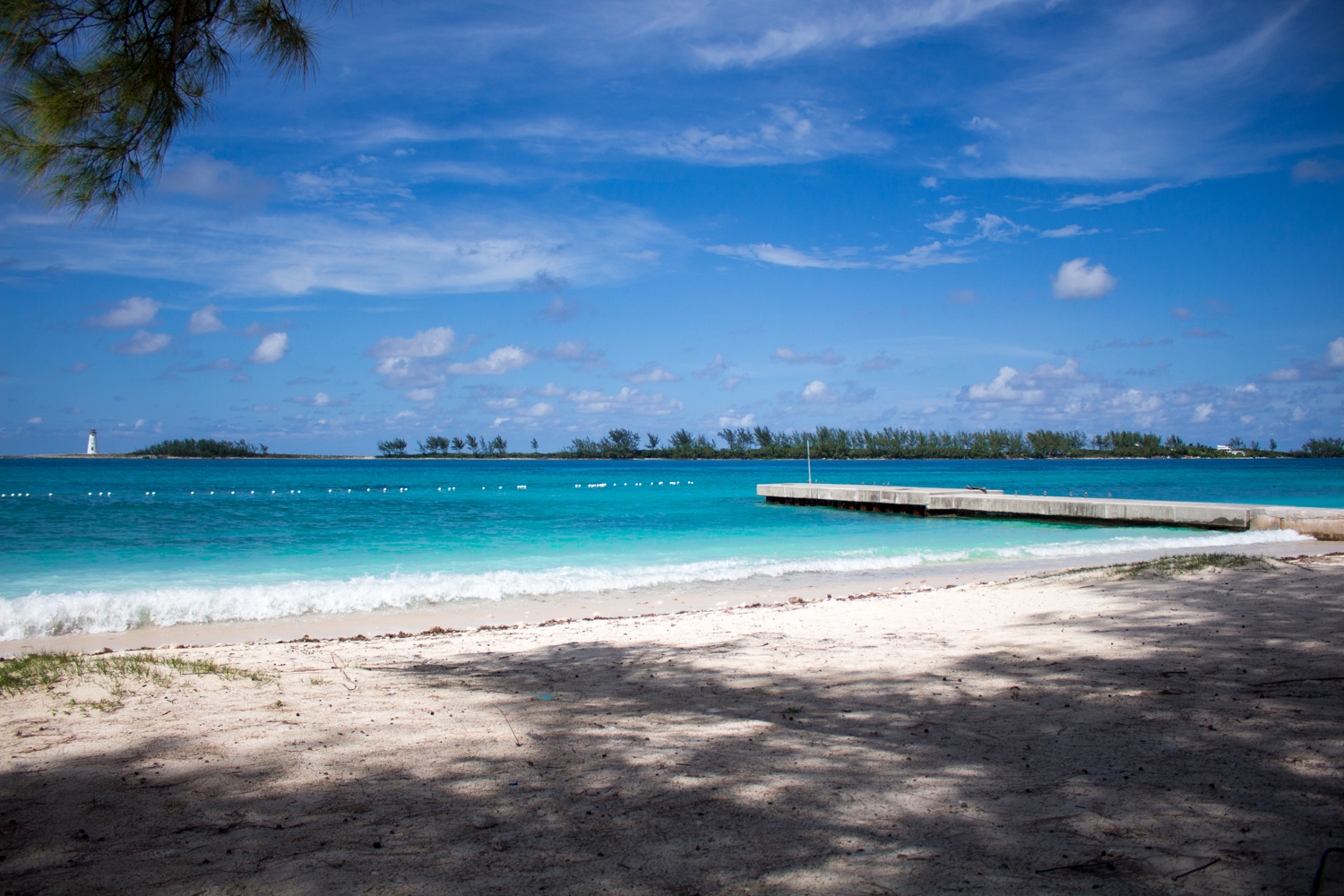 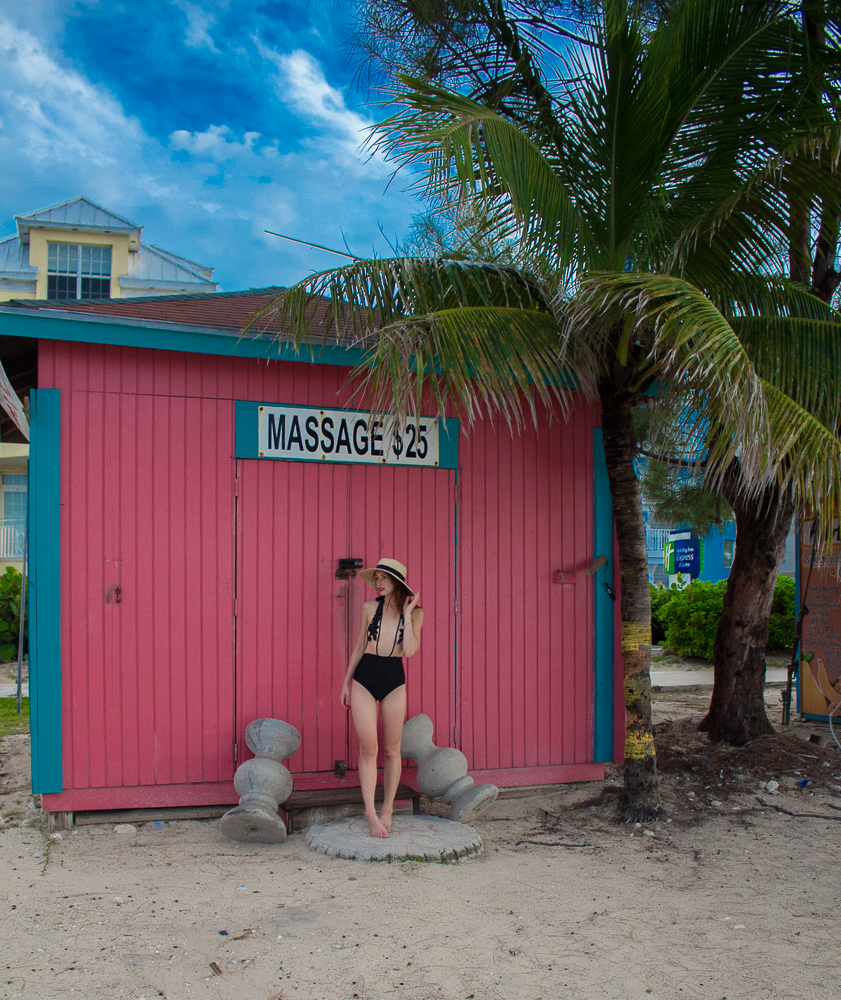 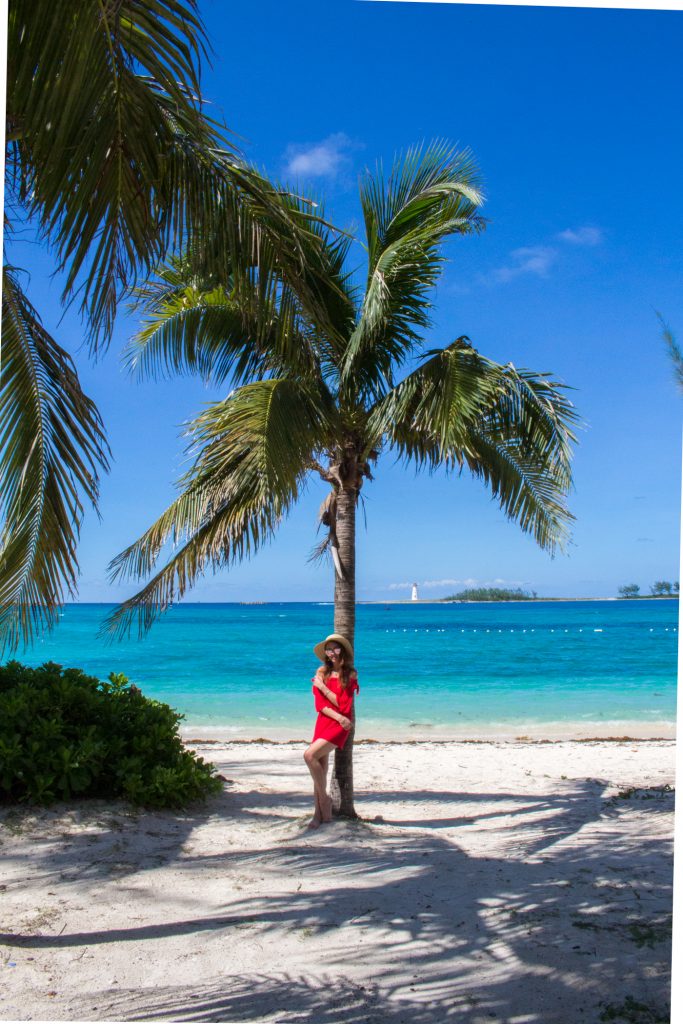 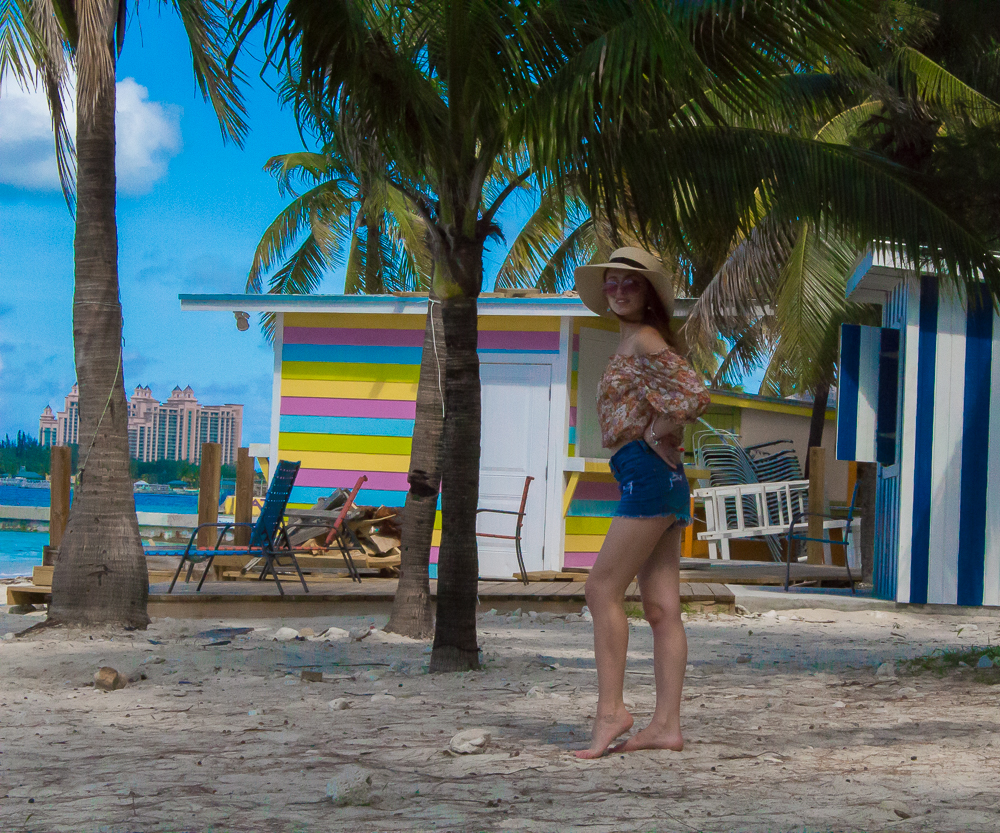 I must say it was not easy to find a hotel, but we ended up in Towne Hotel, right in the heart of downtown Nassau and around 10 minutes from the beach. I got convinced after seeing the lovely pool in the back yard. The hotel is a cosy place for people to come and stay for a few days. They offer restaurant, bar and open till late, and there is a brekkie buffet. 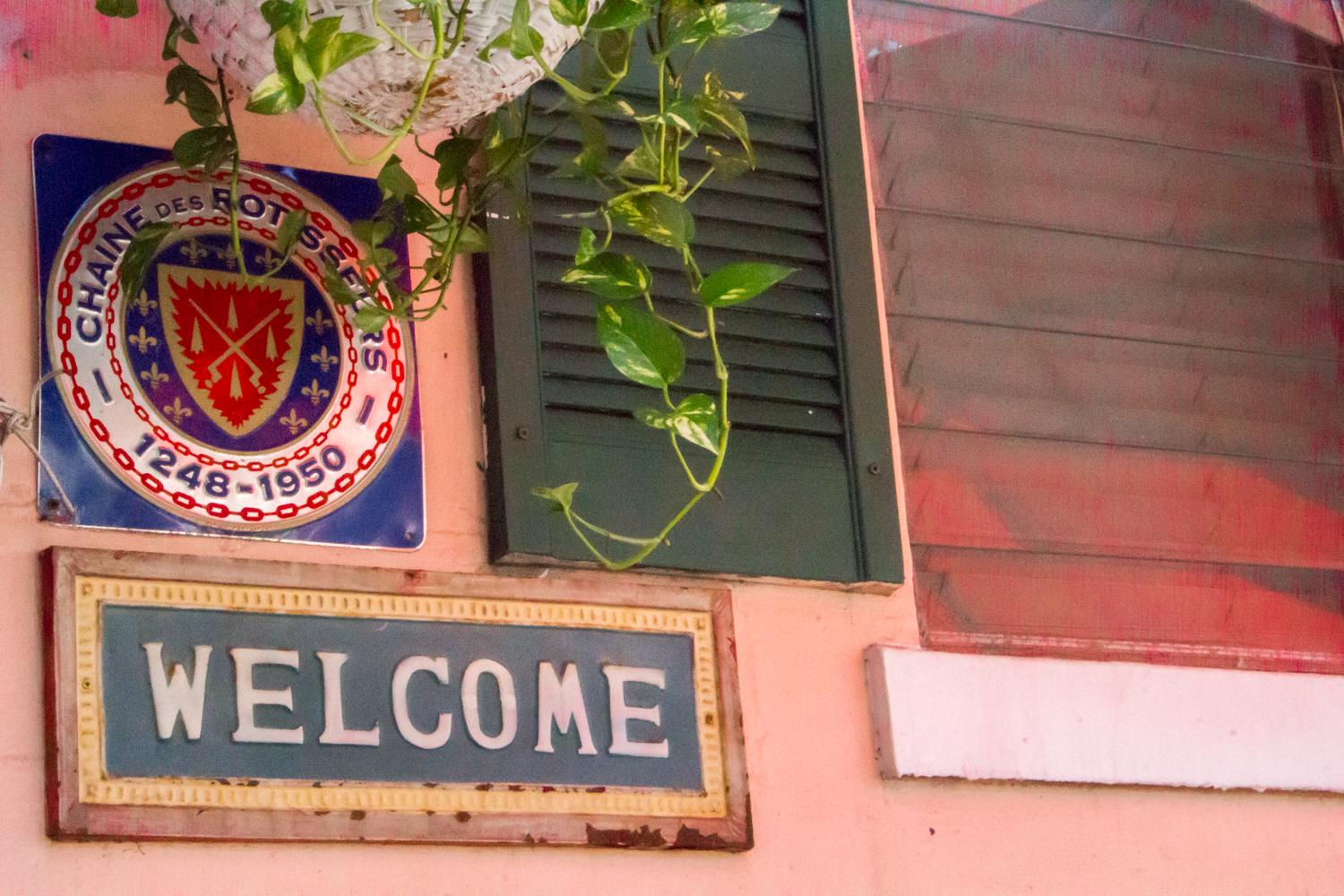 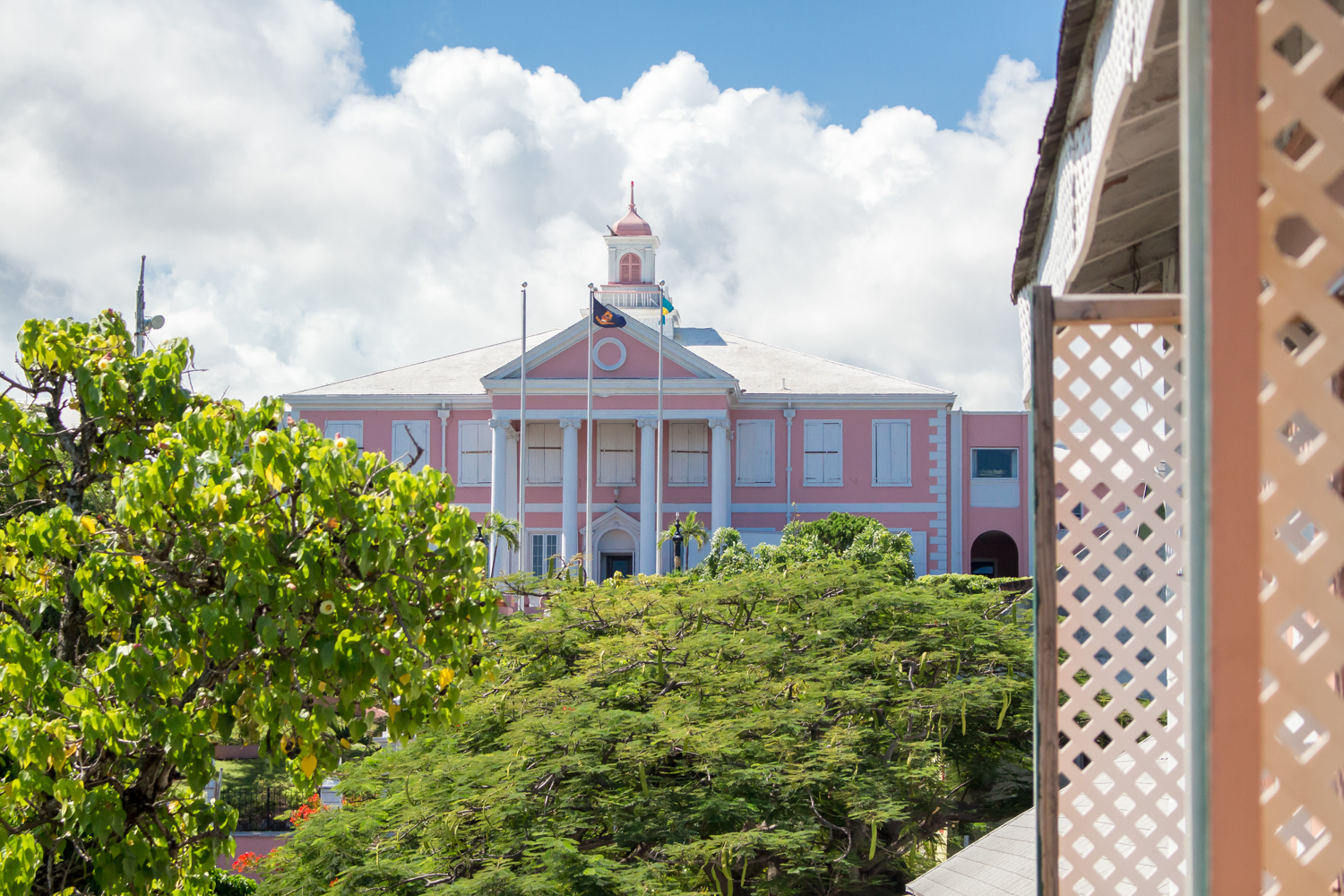 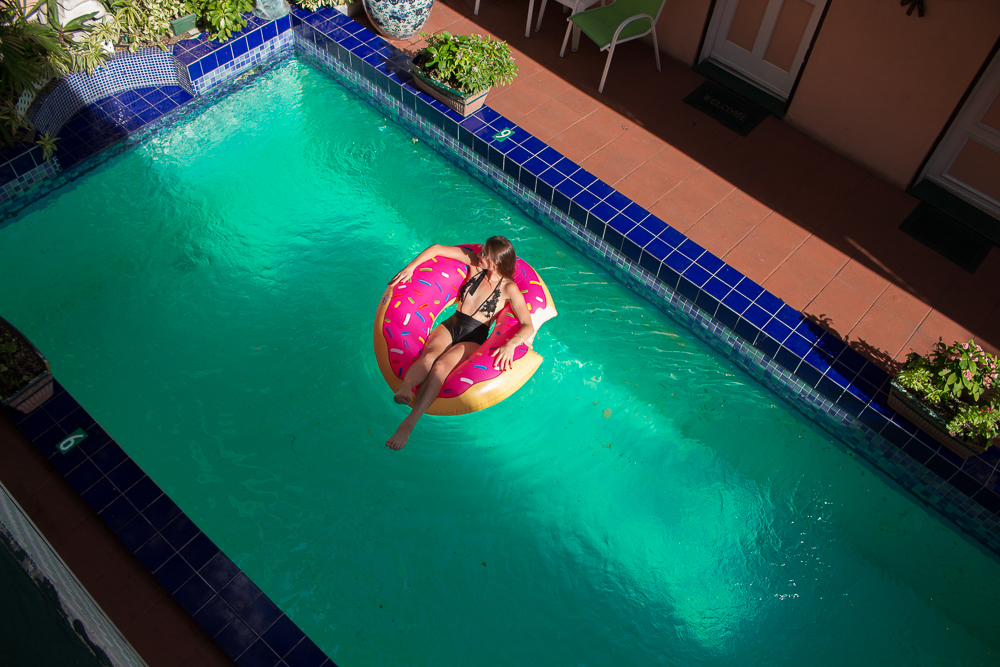 After two days we were invited for a tea party and a fashion show organized in the Bahamian government’s house – what a great experience it was! People from Nassau seem like a one big family – it is obvious they have so much love for each other. The Bahamian fashion is also unique and is undoubtedly inspired by their roots. I can say the fabrics they use are of the best quality, as I spotted quite a lot of flax. 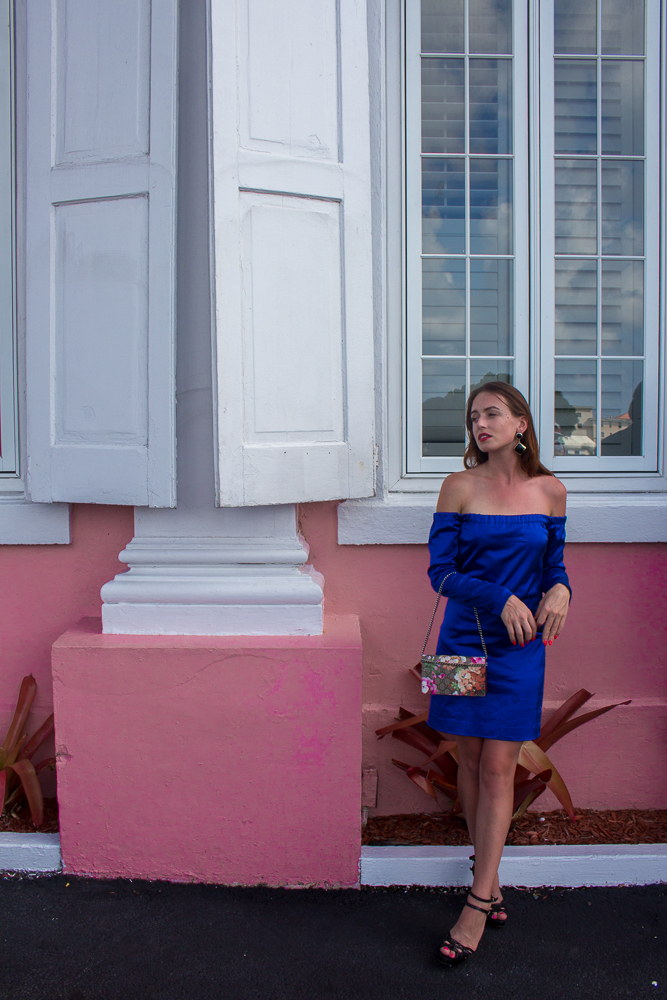 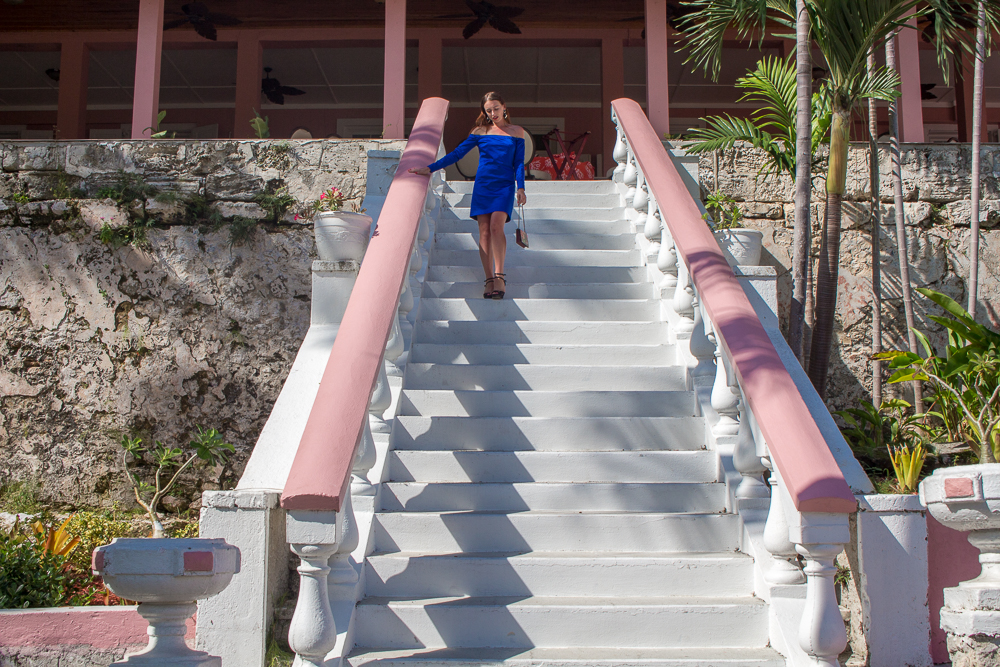 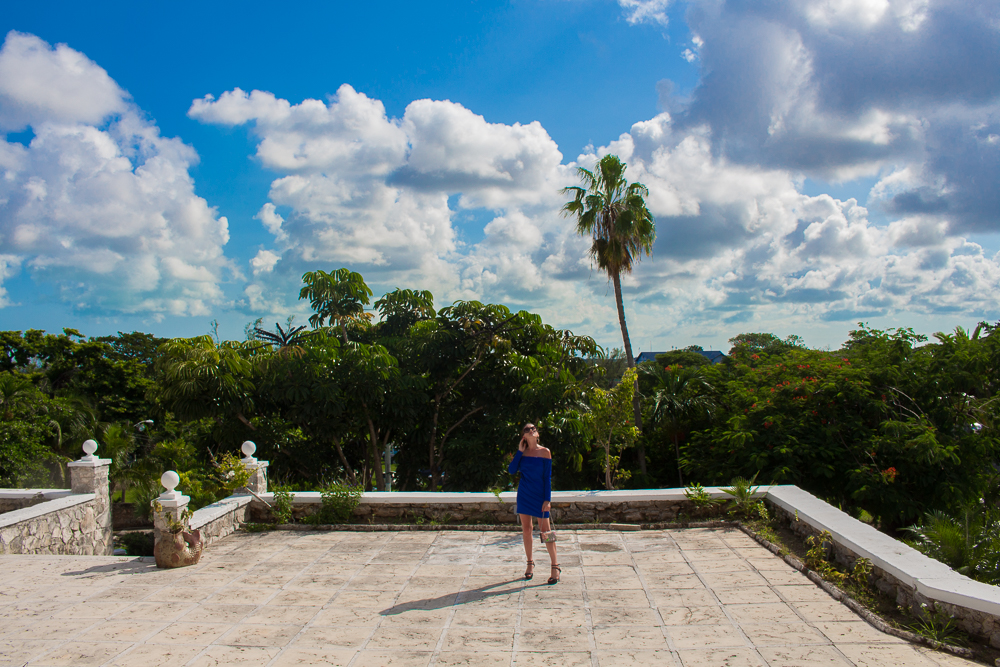 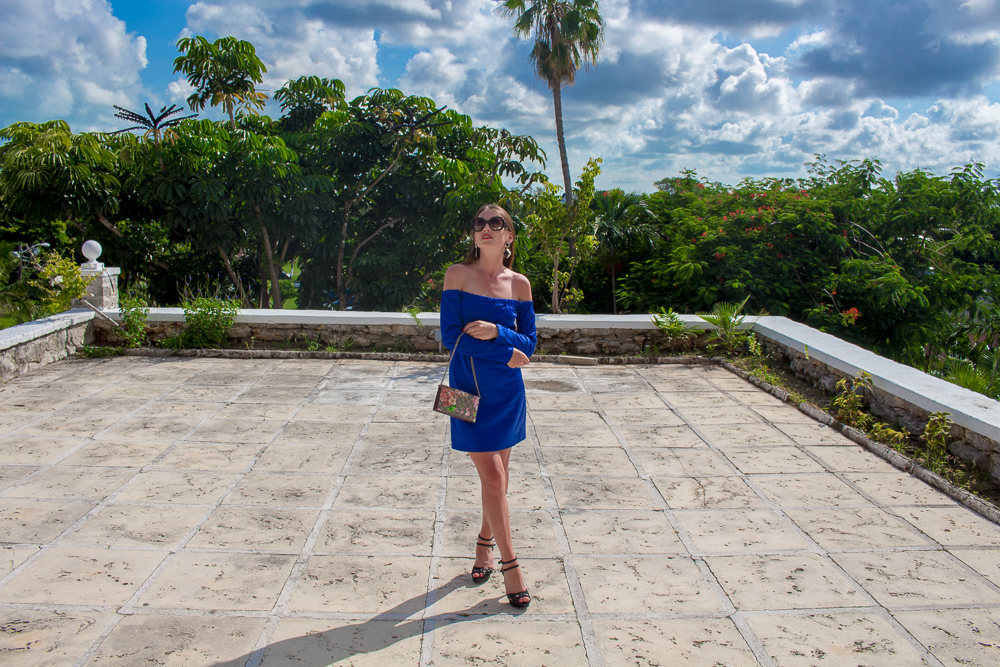 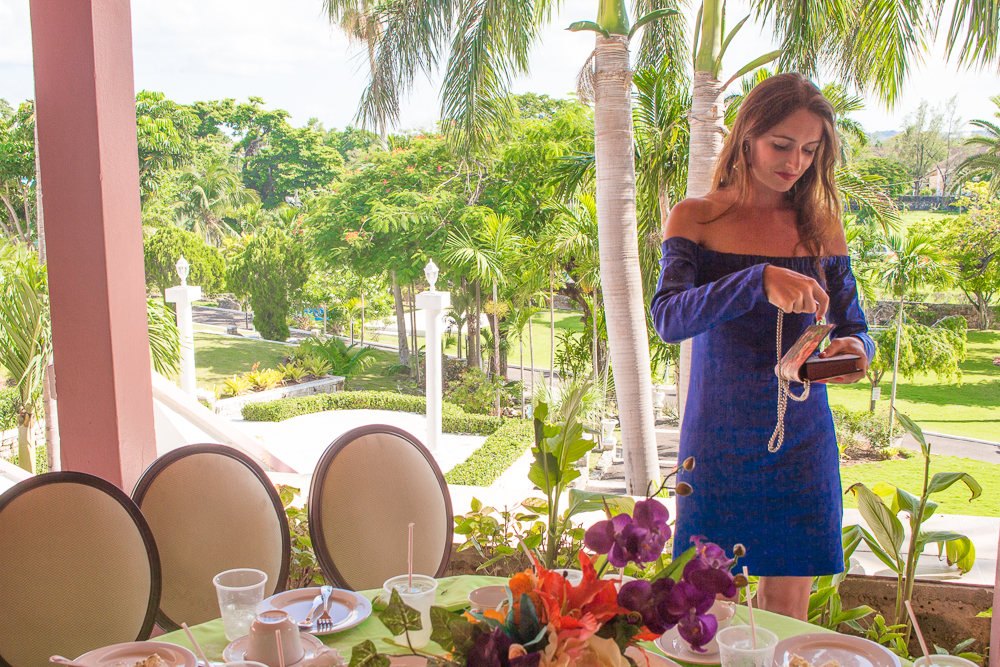 What to do in Nassau?

There are plenty of attractions. You can go to Exuma and for a daily trip – there are several comapnies offering that sort of excursion, and you can find them in the harbor ( or all over the island).

I personally enjoyed walking thought the cute little alley ways – I am a big fan of such architecture, so I was in seven heaven. I am aware this is not the main goal of coming to the Bahamas, as you have got similar sights all over the world. Therefore you shoulw go to… 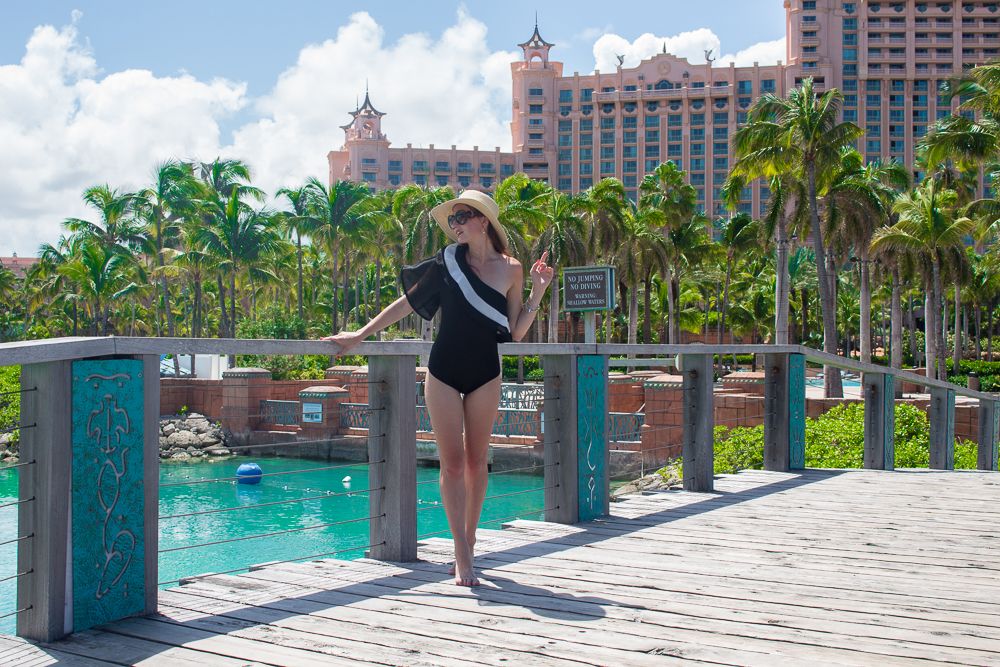 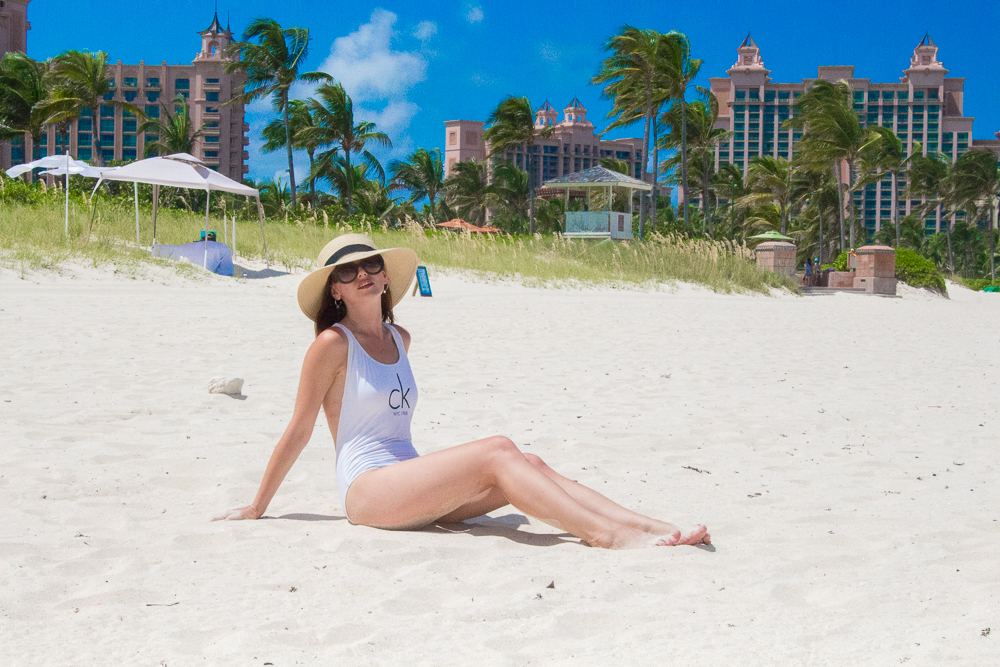 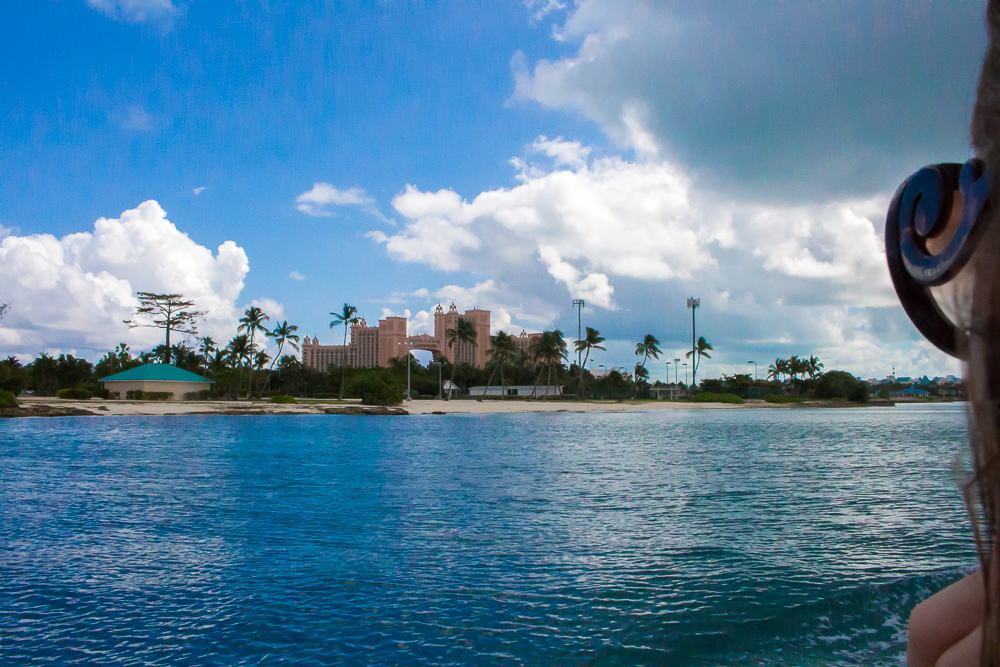 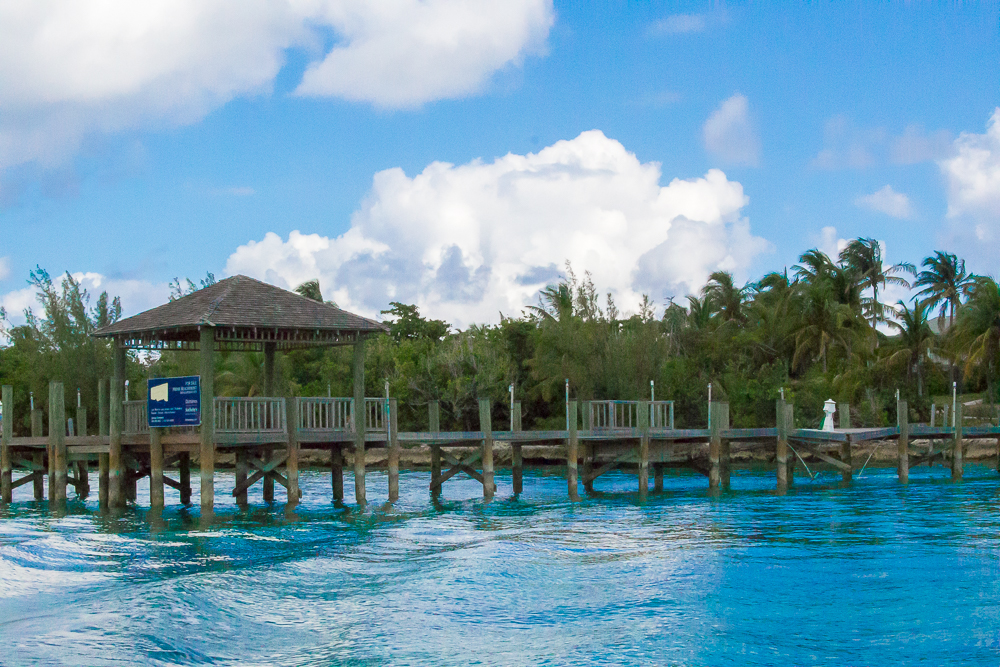 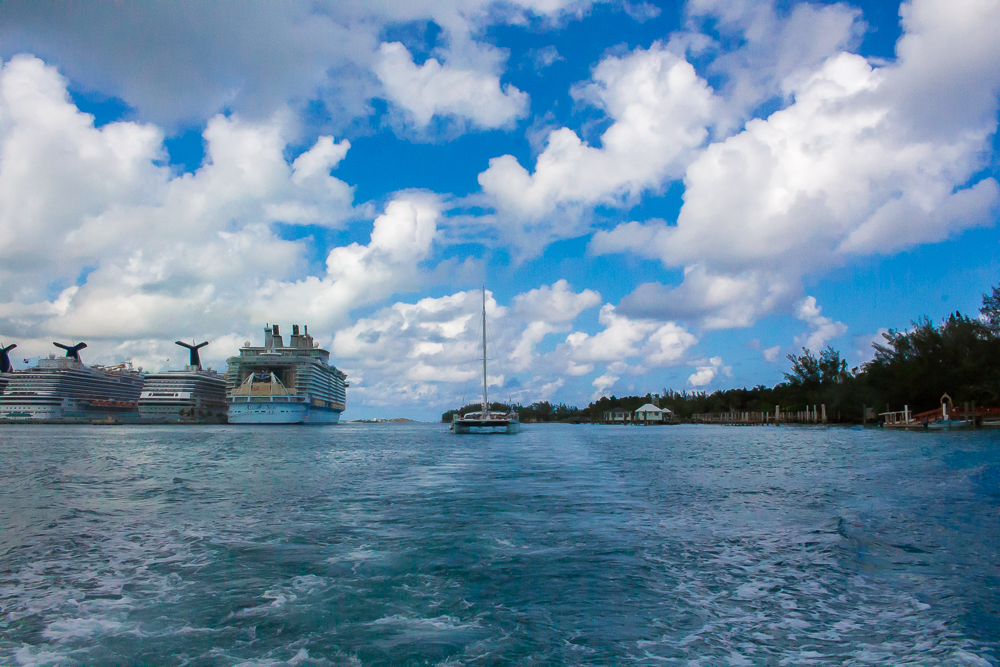 Paradise Island is said to have the most beautiful beach in Nassau ( I don’t agree – I think I prefer more intimate beach in downtown Nassau), and the most attractive Atlantis, where you can spend another day just having fun.

The easiest and the loveliest way to get there is a ferry for around $4 one way. They leave every 30 minutes from the harbor.

My biggest disappointment of staying in the Bahamas?

#1 Food! For some reason I was expecting something more exotic, while the traditional Bahamian cuisine is the same as American. I enjoyed coconuts and salads on the beach though ( ulike my boyfriend, who ended up eating pizza, McDonald’s and Burger King) 🙂

#2 Prohibition! It is impossible to buy anything after 6PM, and you can hardly find a good wine – even in restaurants.  I enjoy my holiday with a glass of wine, so it was very unfortunate.

#3 Value for money. I had the feeling we were over-paying for every single thing – starting from a coco on the beach. It as $5, which in compare to Asian coconut for $1 is a bit too much. 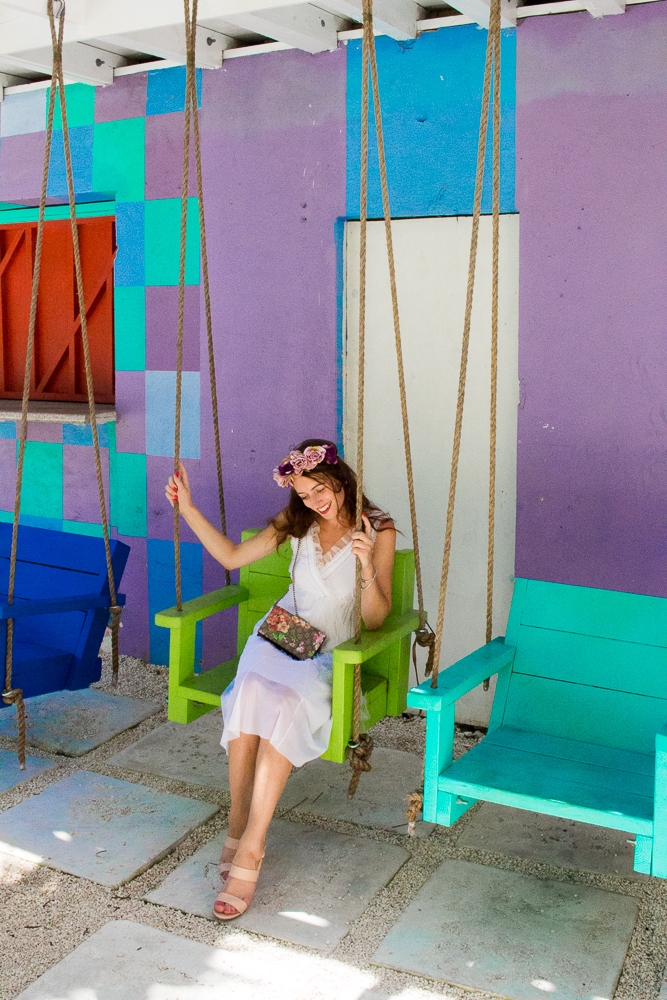 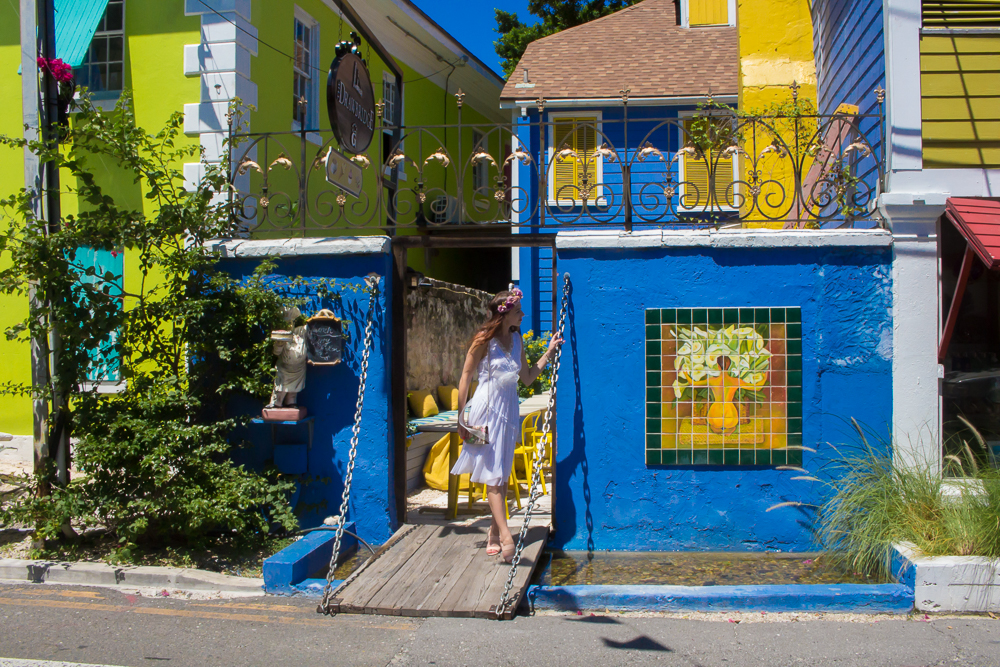 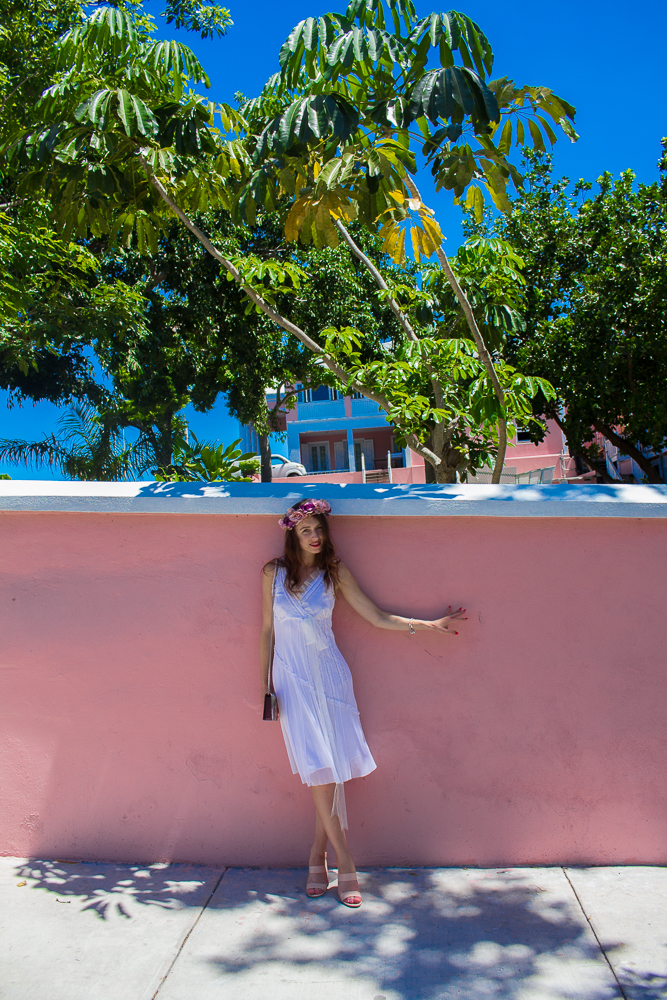