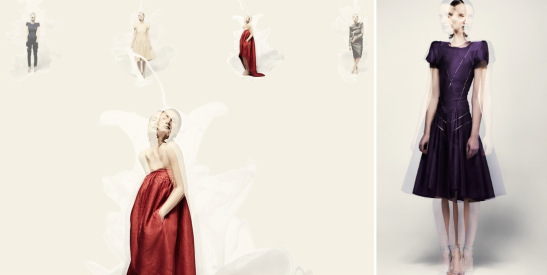 London used to be the most influential capital for fashion. People who are not necessarily related to fashion know John Galliano, Alexander McQueen, Stella McCartney. Not to mention about one of the most important people within the fashion industry – Vivienne Westwood. The British capital has a lot to say but it has definitely gave its place to New York and Paris. People say that in London ‘(..) everything is possible, everything goes – but sadly there aren’t always the investors to support you(..)’. I personally think that there is a lot of passion and enthusiasm here – Thanks to Central Saint Martins and London College of Fashion .

Recently I got offered an internship position where I met an incredibly talented and passionate designer, Vanessa Adeeko. Vanessa is a graduate from the London College of Fashion with a degree in Womenswear. After working in the industry for other brands like Ghrani Strok and Julian Macdonald she has launched her own independent label in September 2013, designing and making season-less designs.The title for her range is taken from her inspiration ‘Aegle’.After looking through her library collection I noticed she has a lot of books on water spirits, mythology, surrealism and architecture.The range is based on fusing masculine and feminine lines as well as nature with architecture.Her sustainable view on timeless fashion represents the new generation of British fashion design! Vanessa opened a ‘made to measure’ pop up shop in New York’s Hudson library space during MB Fashion Week earlier this year, which appeared to be a great success, and will open a second pop up in London. Which I will get to be part of!Apart from collaborating with Arabian Oud last year on super cool candles, she was invited to a garden party by HRH Queen Elizabeth and was recently visited by HM Prince Charles at her studio. Through word of mouth Vanessa has gathered a group female fans from the UK and the Middle East who order her dresses and accessories for their events. The whole range of dresses, gowns and the most amazing shoes , I’ve seen (and touched) in my life!After her first popup in New York next she is opening a second pop up space in a heart of London’s Notting Hill in about two weeks, which she hopes will bring her even wider audience and admirers.Vanessa is offering one to one advises about style and talks about her designs. I am very proud to be a part of her team and will post everything new and inspiring in here. 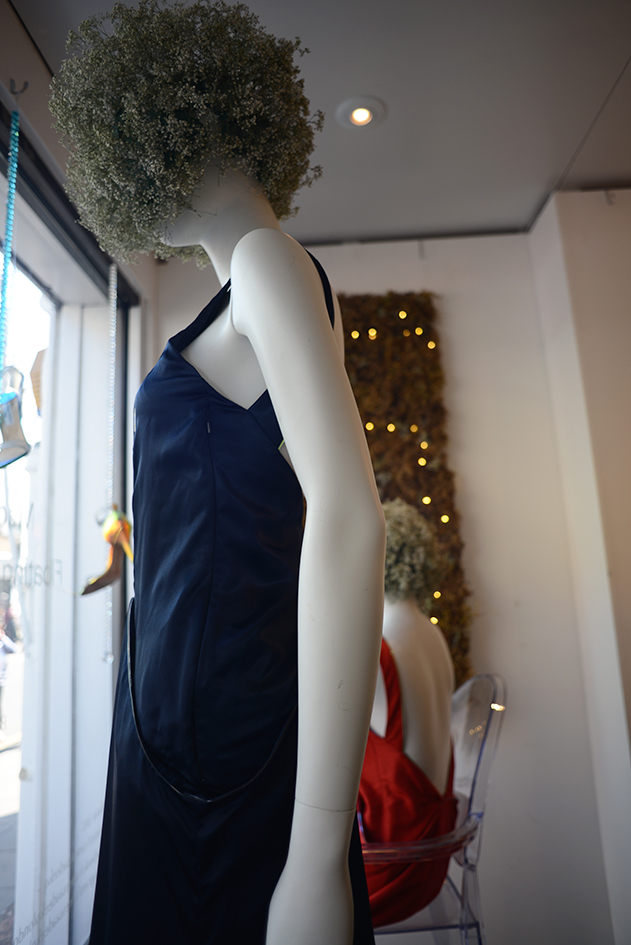 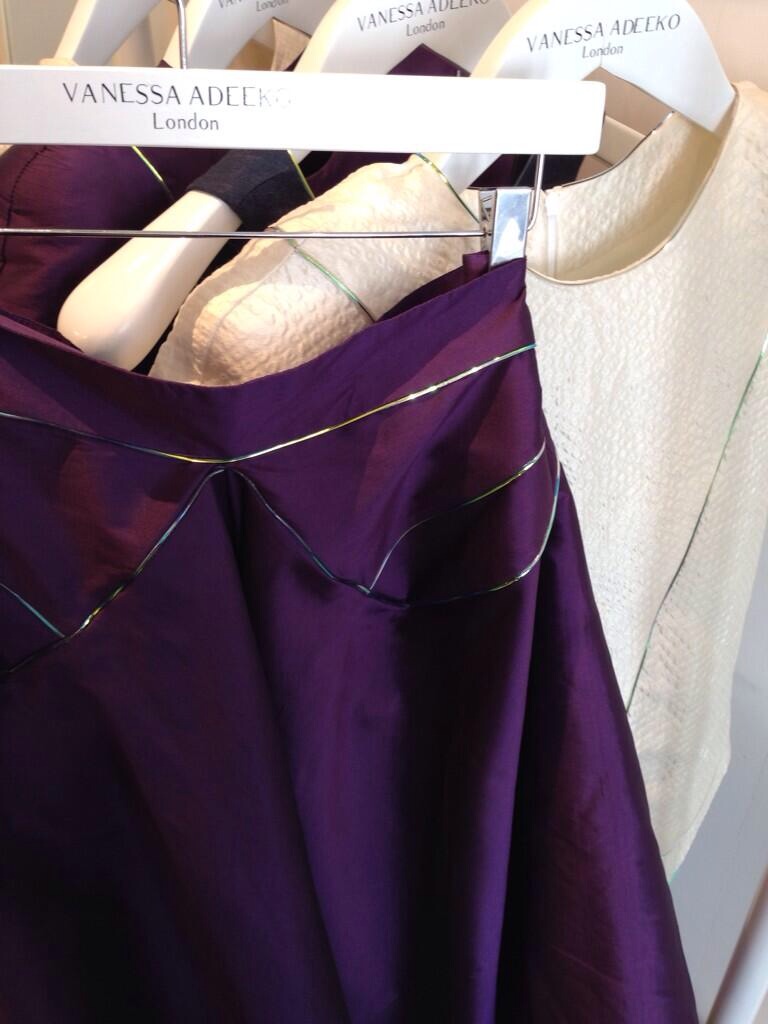 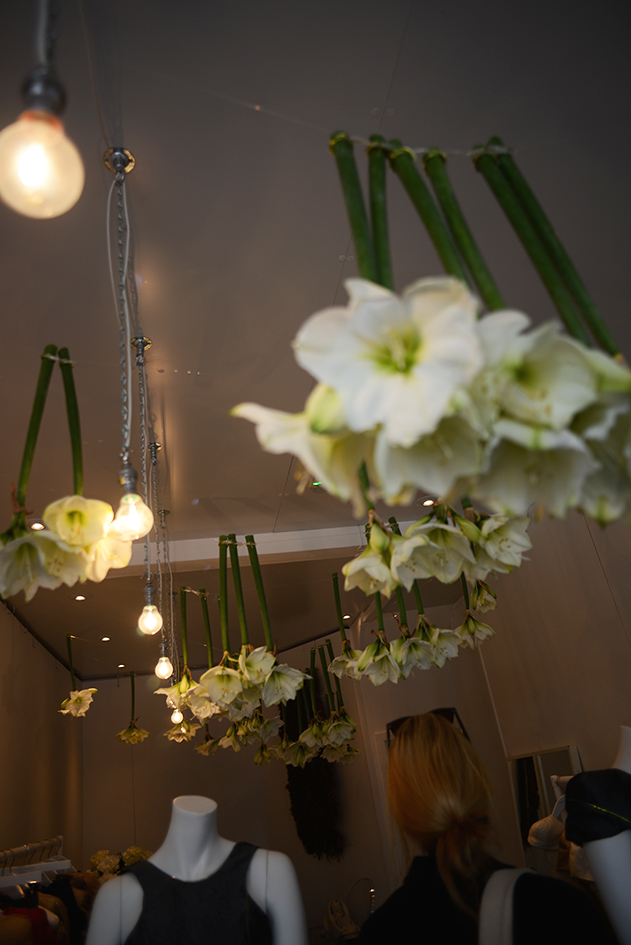 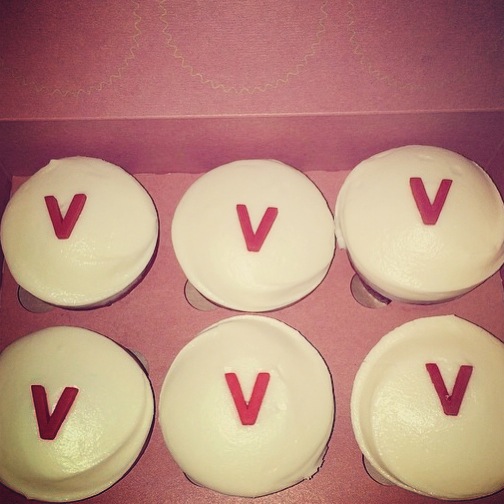 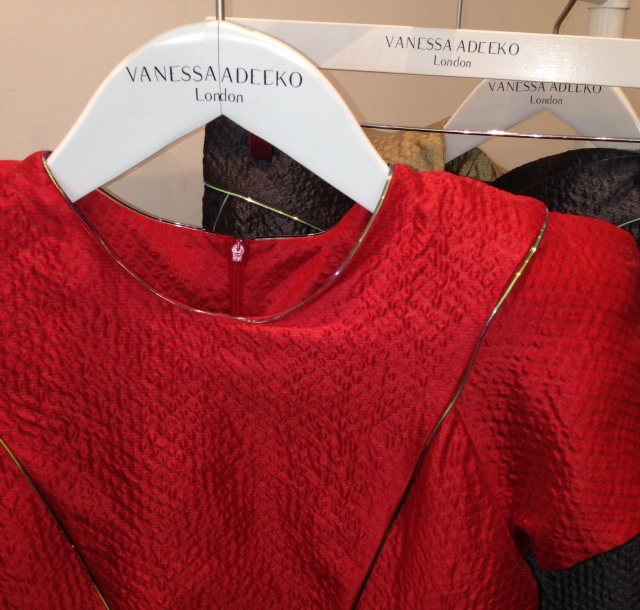 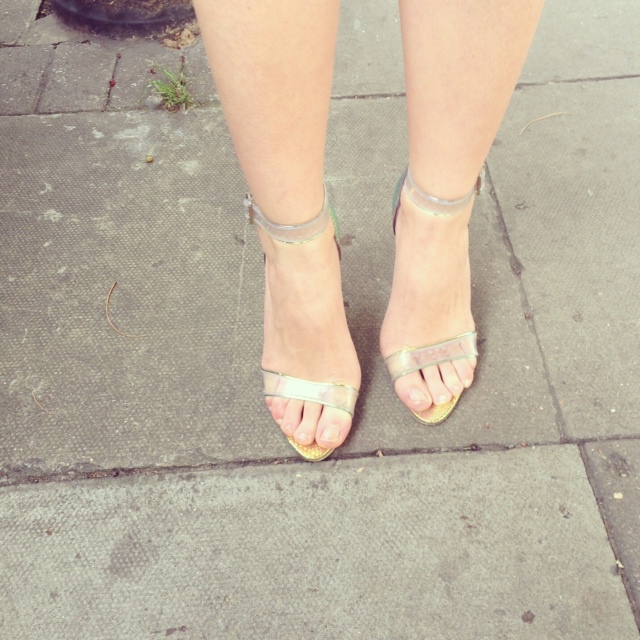 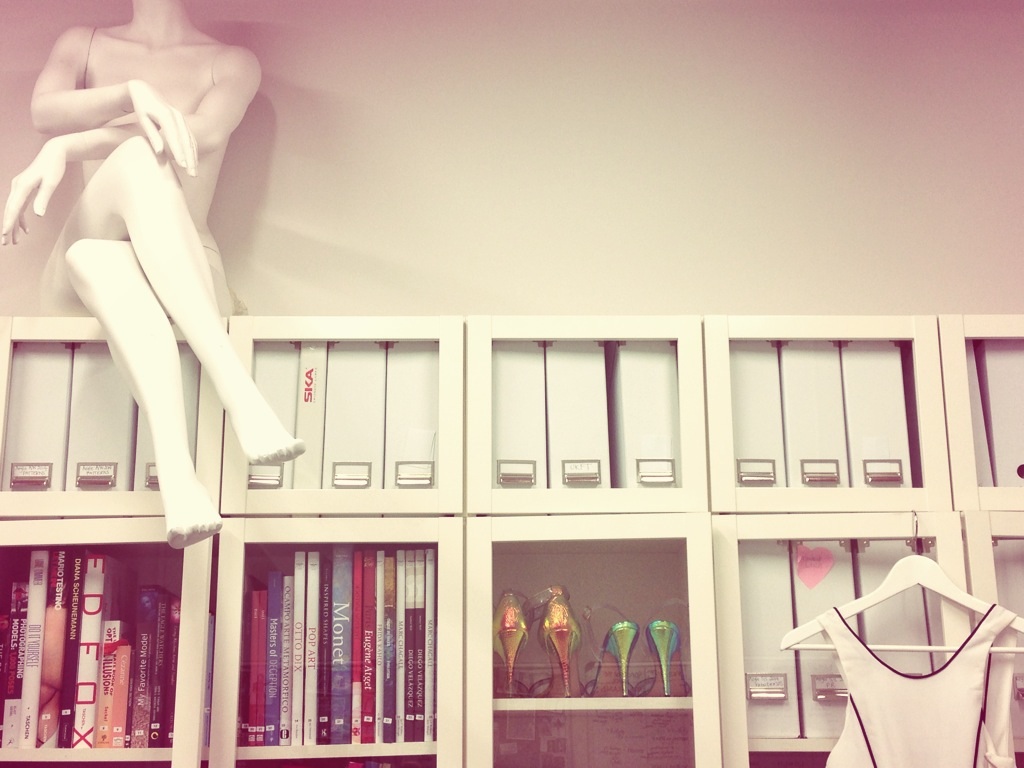