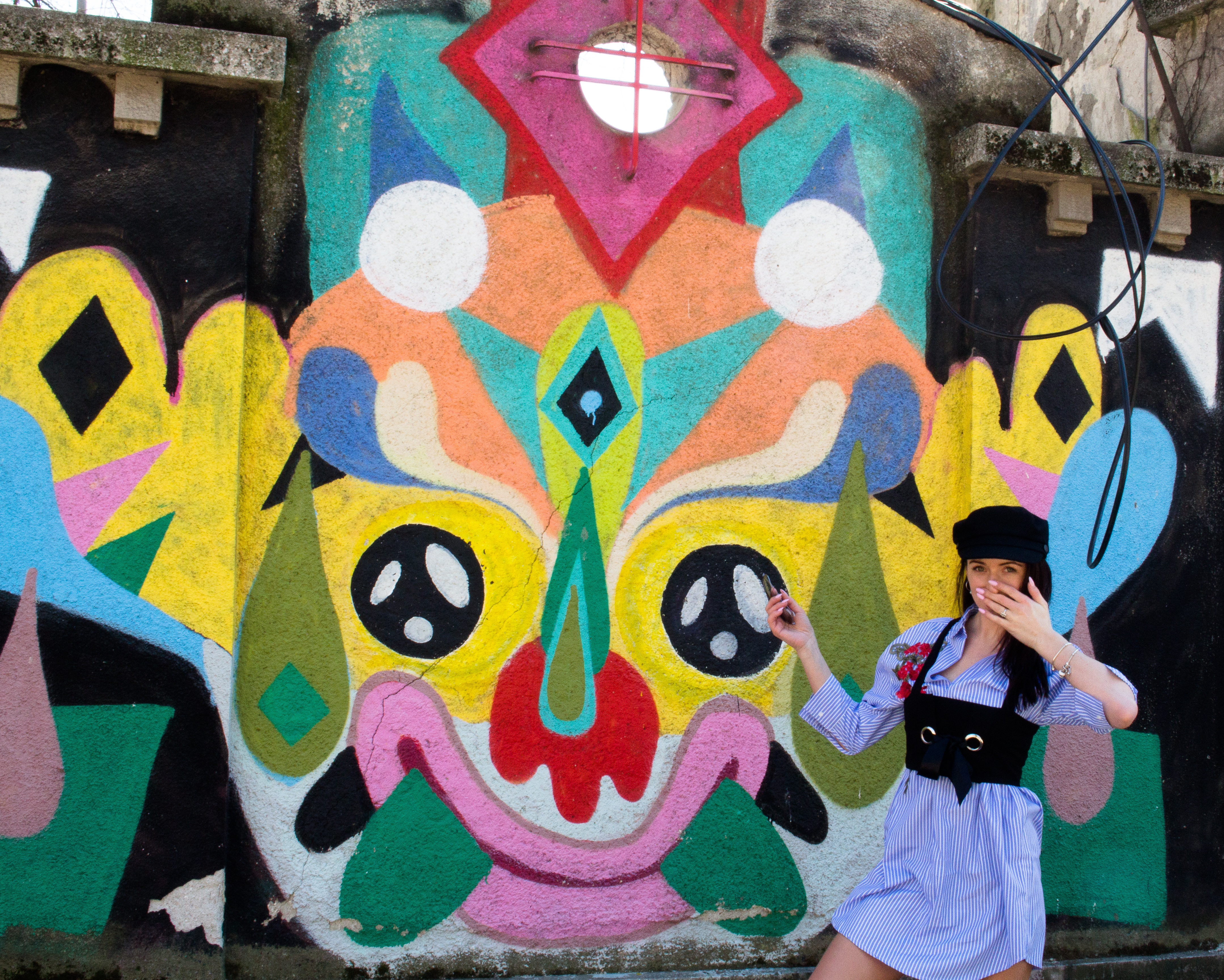 I have had a great desire to visit to Romania since I first saw my friend’s pictures from there. In fact, there is no place I wouldn’t like to see, but I also wouldn’t have thought our trip to Timisoara would appear this year. We booked 4 tickets from Berlin, around 10$ return, and decided to explore the South of the country.

What should you expect and what are my 10 reasons to go to Romania?

Comparing Romania to the other part of Europe sounds reasonable.. 20$ for a hotel with the view? Not bad at all.

What would my post be without mentioning cuisine? It’s such a simple dish, but yet soo tasty! We kept ordering it for every meal we had!

I’m only saying this because I hate motorways, and Romania offers good quality ‘serpentine’ roads, which also means more exploring 🙂

Or, shall I say, Danube Valley and its sights. The sculpture of Decebal looks magnificent, with all its glory. And there is a possibility to visit Serbia, as the country is to be seen from the Romanian shore of Danube.

There is the whole lot of nature across the South of Romania – with the beautiful National Park featuring breathtaking waterfalls.

I always like to try what traditional beverages the country has to offer. Romania offers the whole variety of homemade wines, palinkas and liquers. Tomasz says they have a really good beer, too 🙂

We got enchanted by the town’s open air restaurants with the lovely view on the market square, and the rest of the sights such as Catedrala Mitropolitană.

It was around 24is degree, which is a perfect temperature to do some sights and organize a bbq.

#9 Lakes and cabins ‘ in the middle of nowhere’

We discovered this cute little cabana (cabin) in the middle of the montains, and there is more of them from what we heard. It seems like a great idea for escaping the city, as it really is surrounded by nature ( there was no asphalt surface leading to the cabin).

Let me add it as a summary. Romania has got so much ‘not-in-use’ potential. I do see why people would rather go to explore the western European countries – it is fashionable and ‘everyone goes there’. I have got a feeling Balkans would quickly rise to the point when everything would turn as commercial as it is in the other parts of the (touristic) world, so maybe use the (last) chance to go there and see it as raw as it remains. 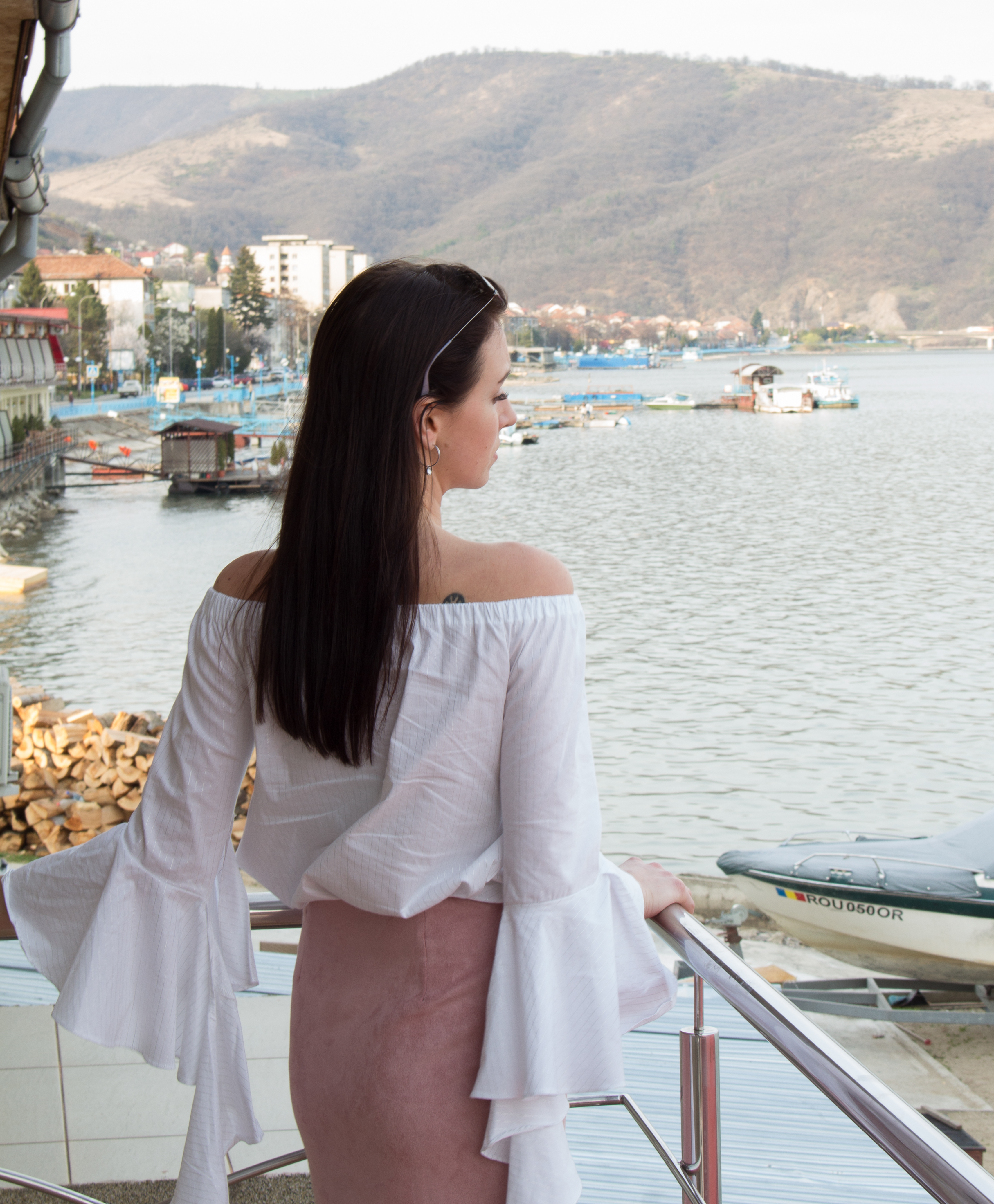 Shirt – get it here

Skirt – get it here

Flats – get it here

There is a voucher code :NEED40 valid only for today! Get your hands on ego! 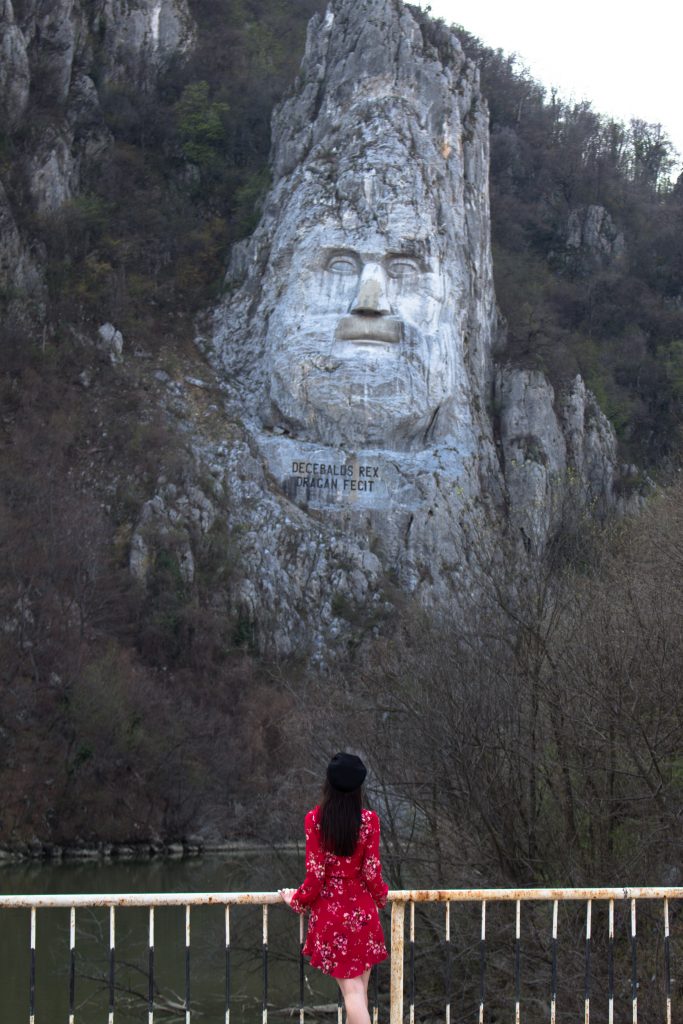 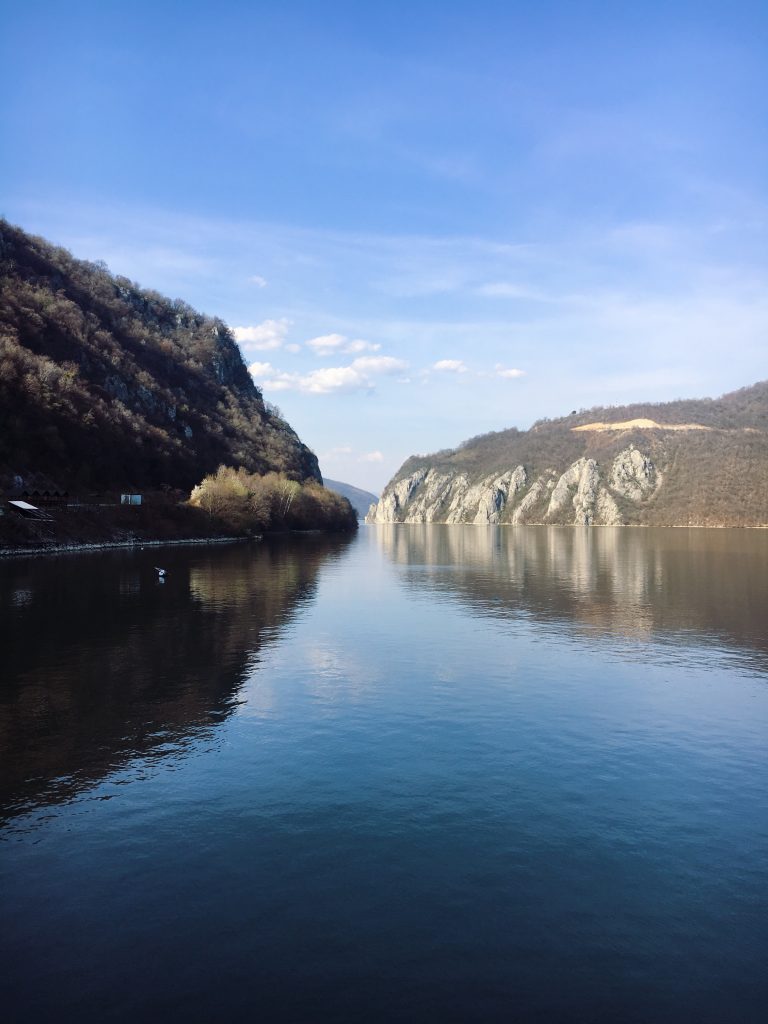 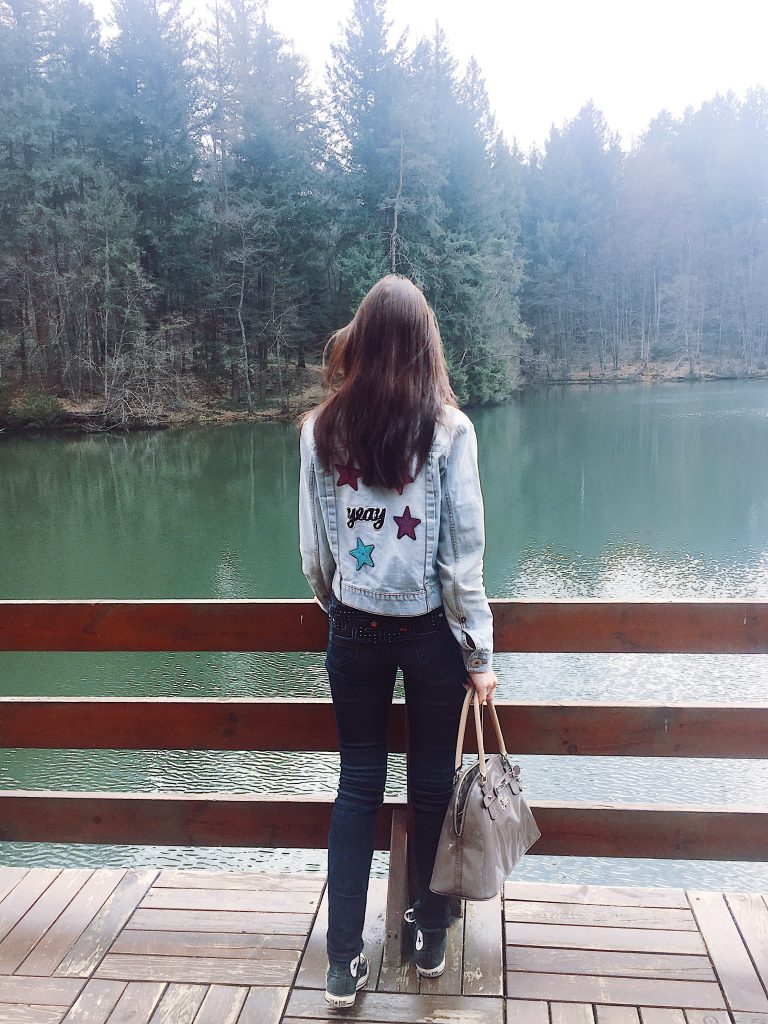 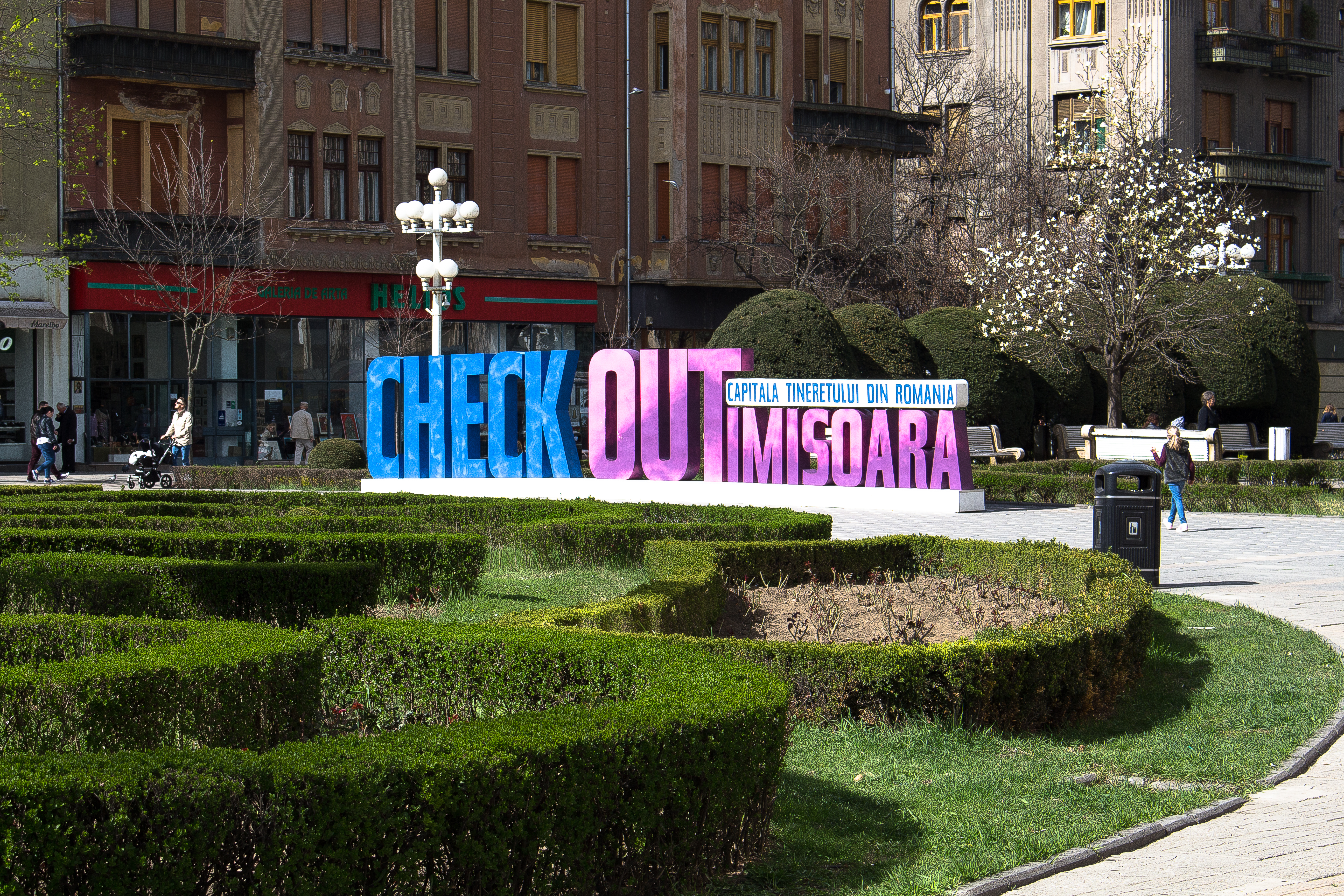 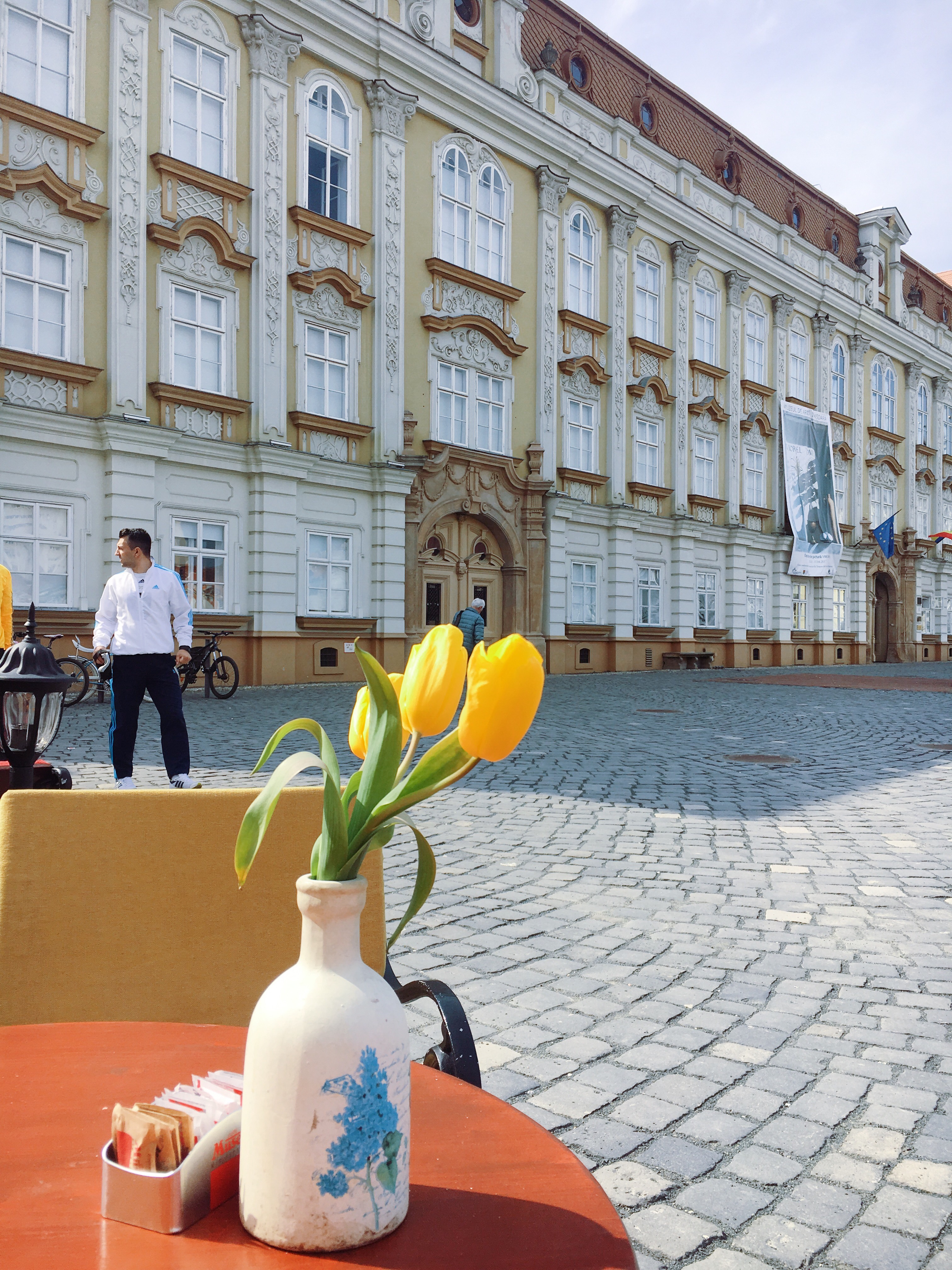 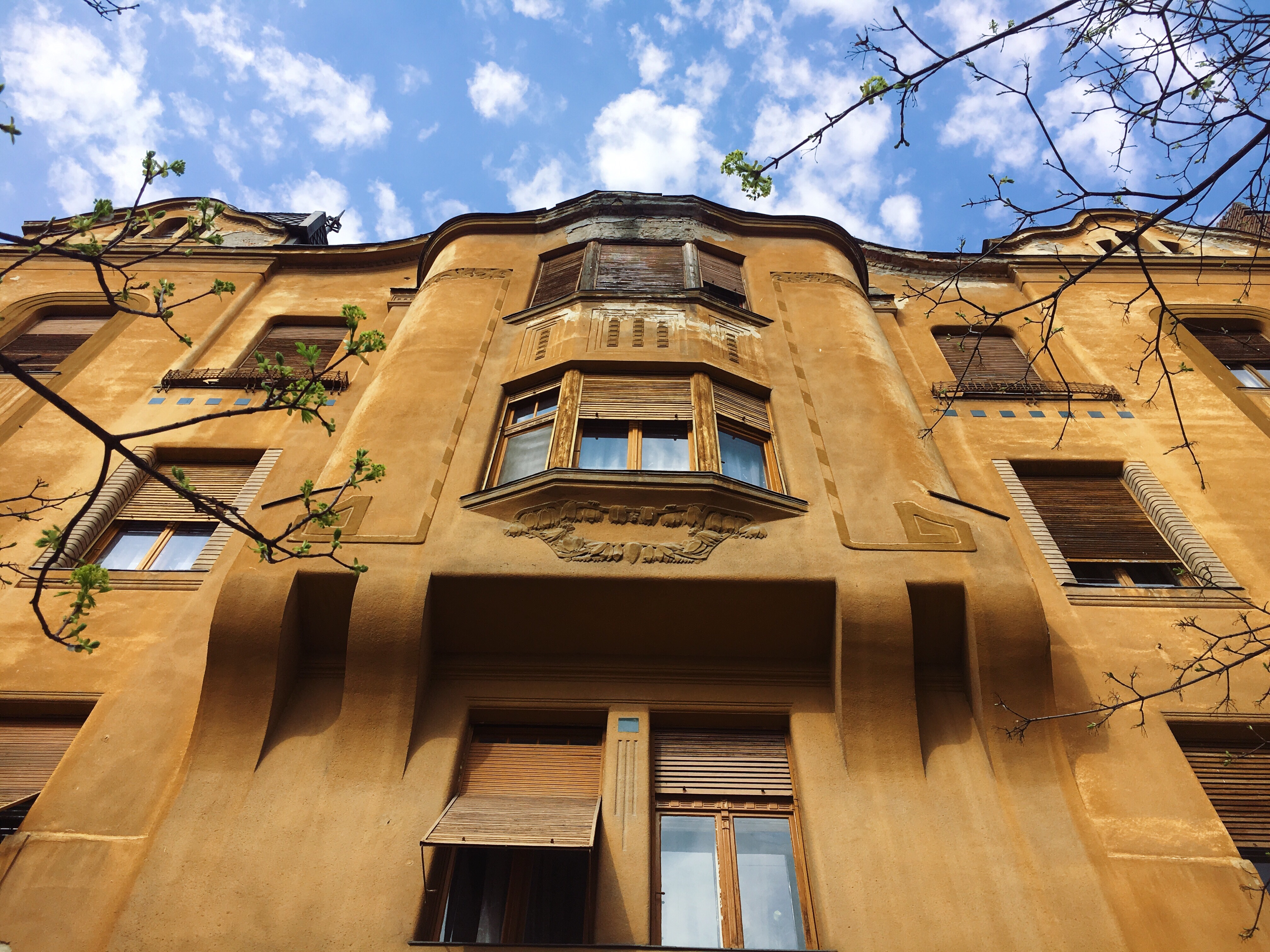 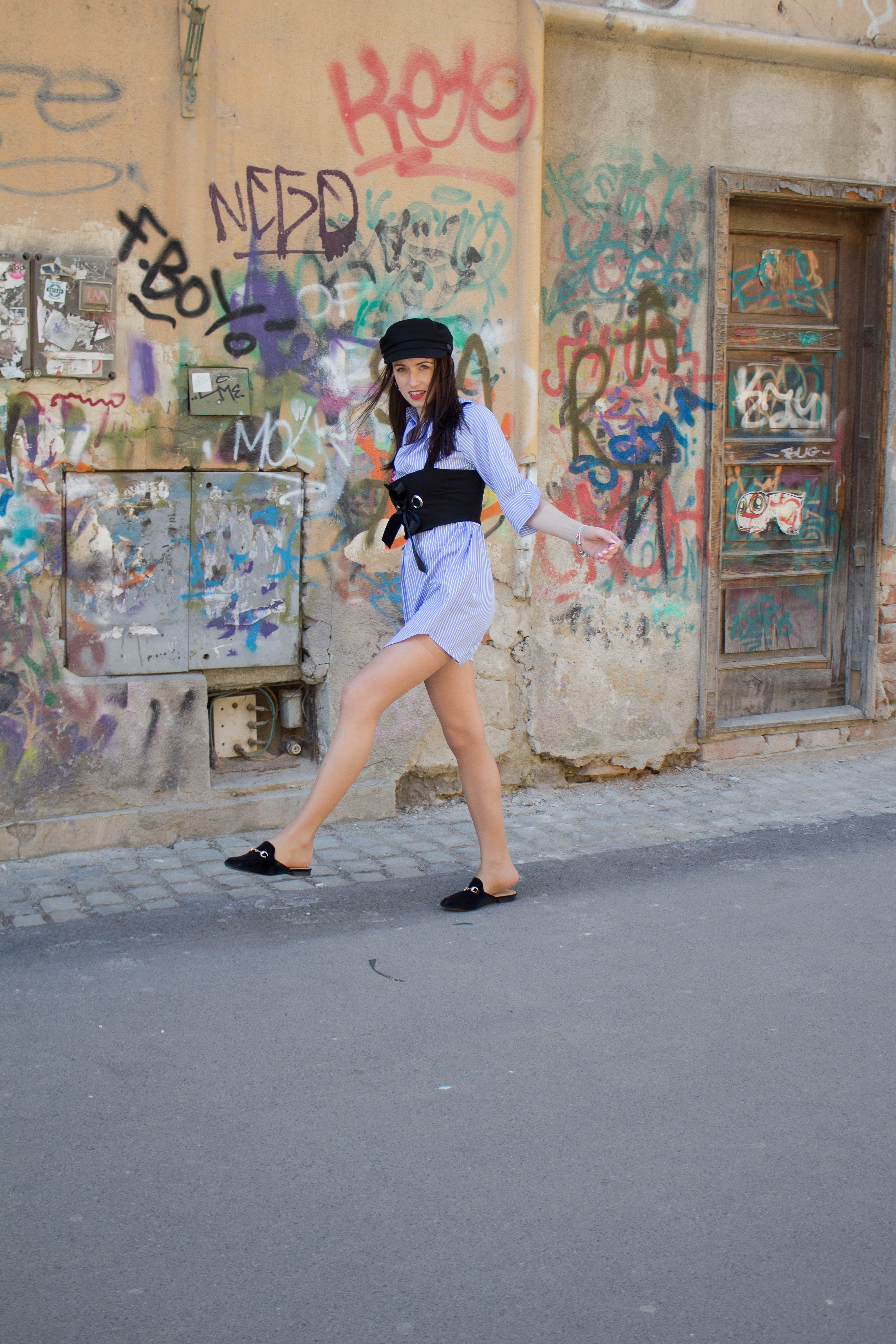 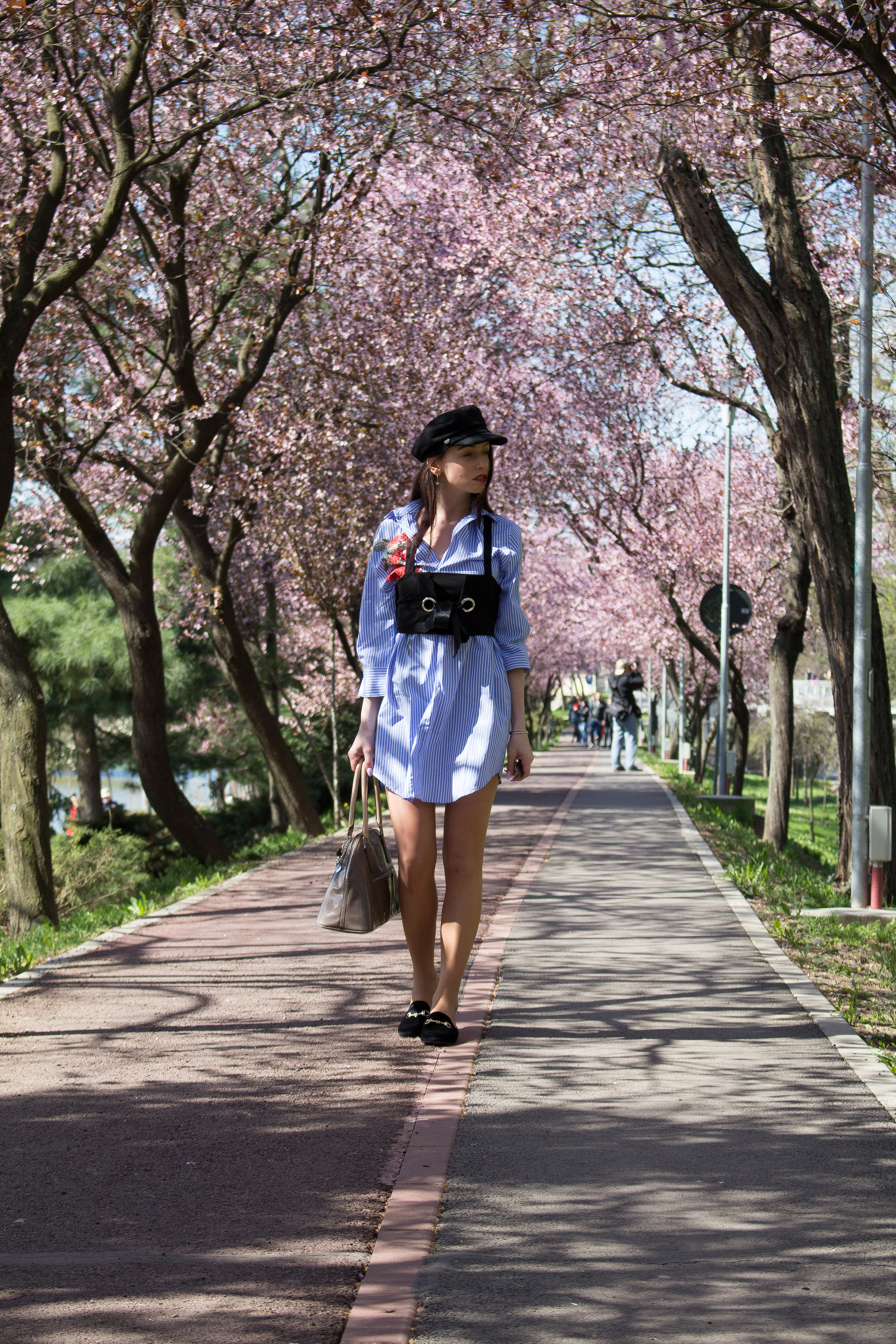 Shirt dress – get it here

Flats – get similar either from here or from here

Baker Boy hat – get them from here 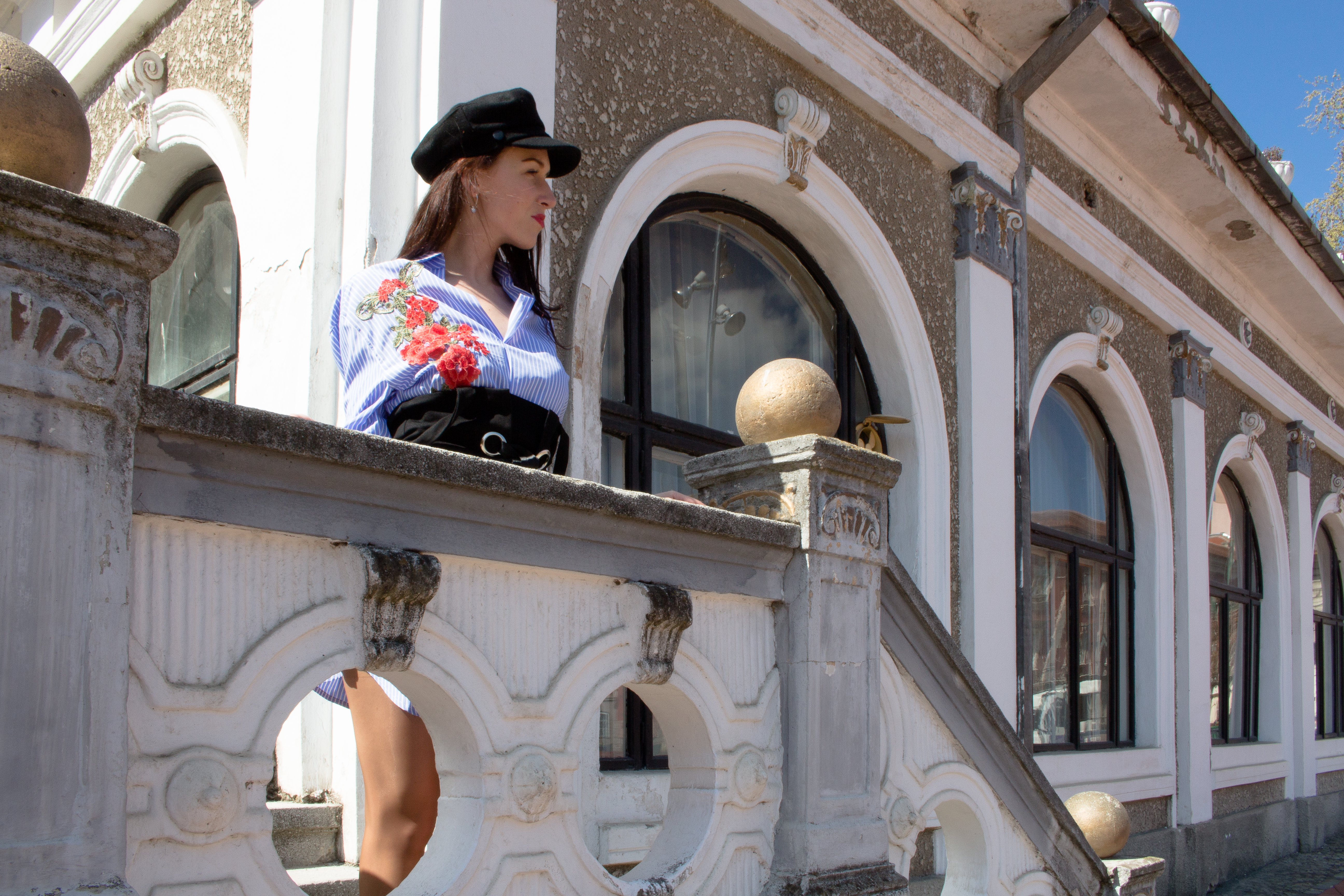 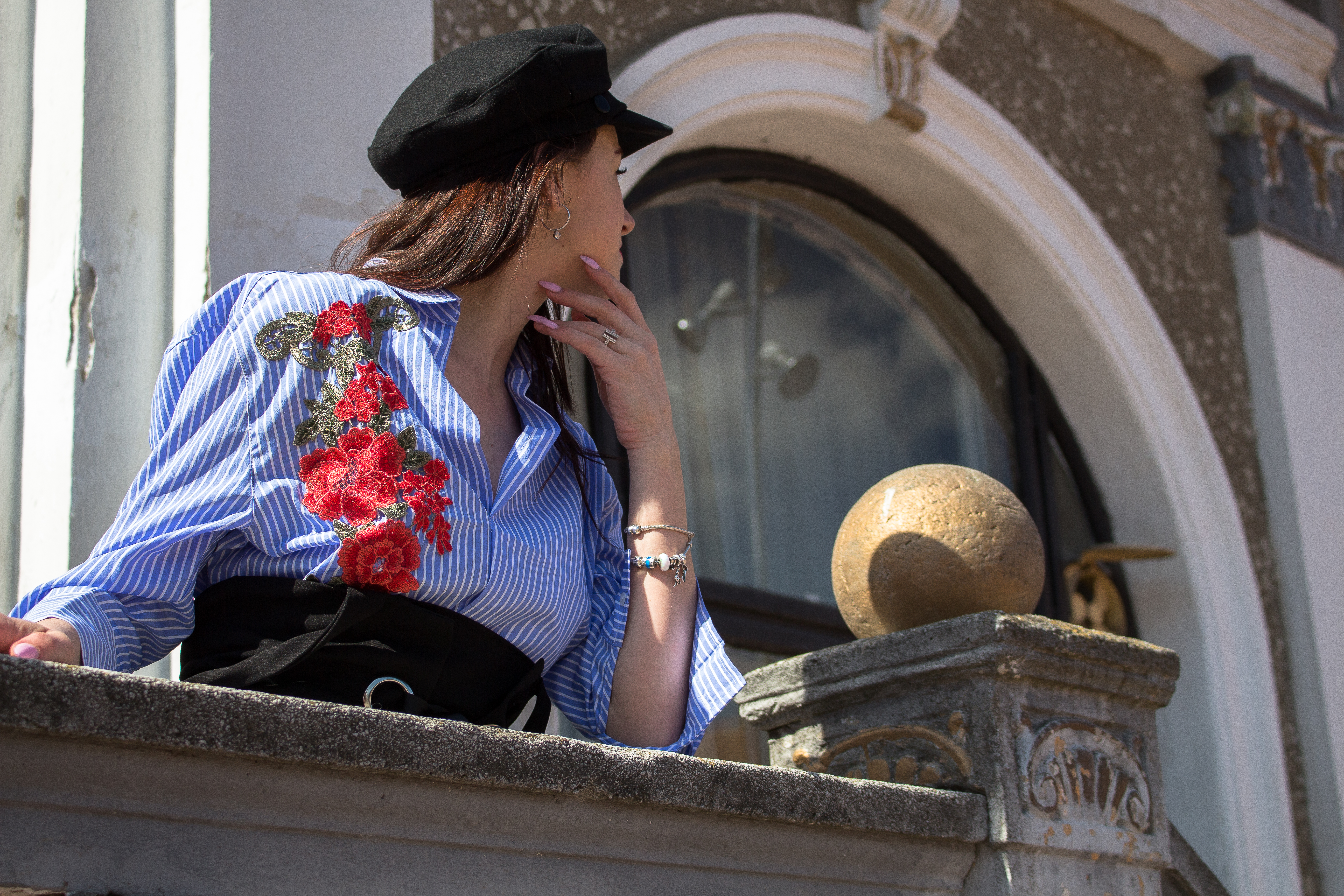 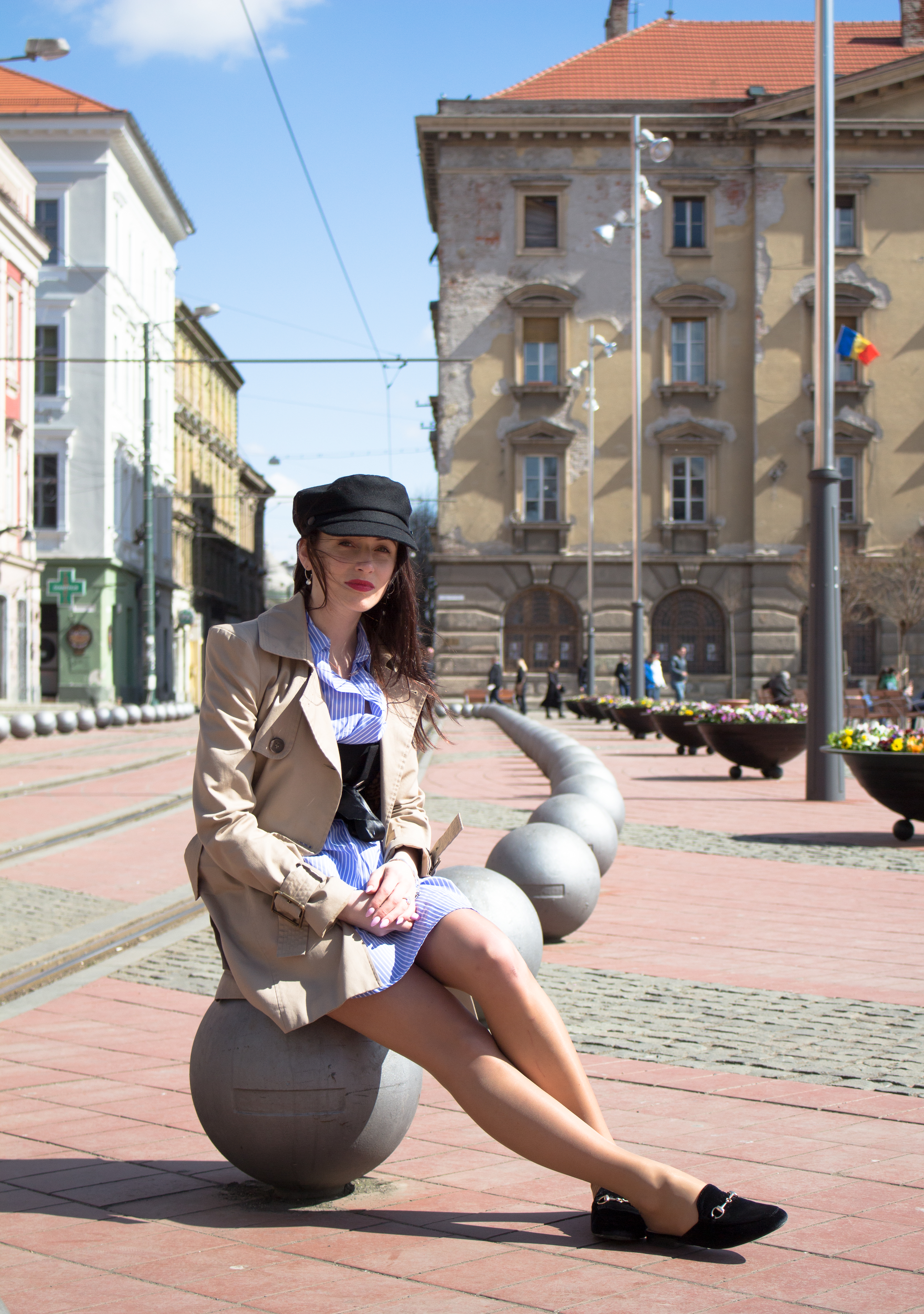