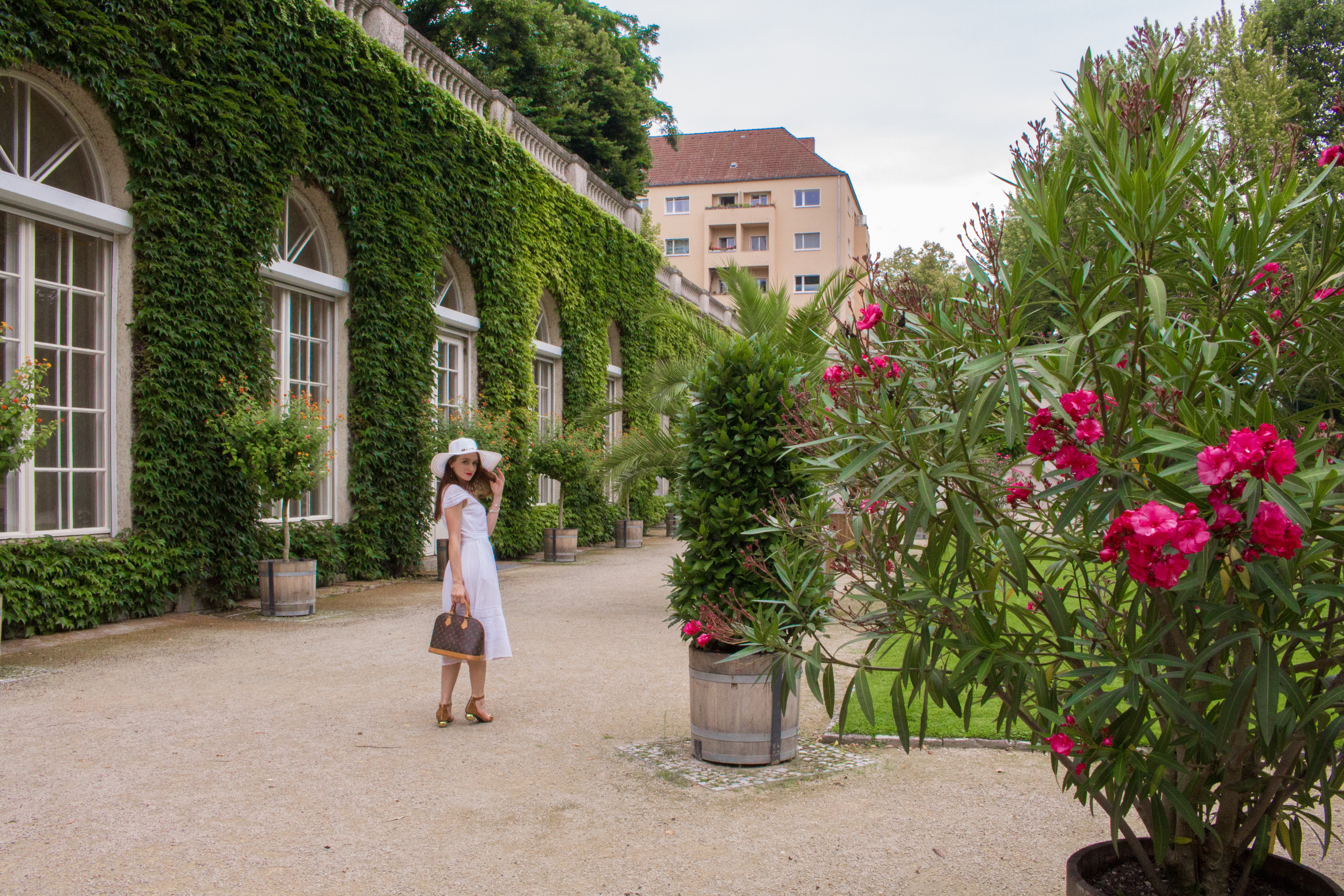 Central Europe has got so much to offer. So many countries, so many districts, and so many towns in them! History and culture, habits, cuisine and beverages. I think there are countless reasons to head to this part of our continent. Every European town/city has a soul, mainly because its residents cherish and retain its so-to-say dissimilarity. They are very proud about it.

I name mid/end of August to be the best time for a city break, as the 20ish degree temperature is perfect for a long walk around the sights. Nothing appears worth seeing in the rain, the heath or when it’s too windy.

The cities I shortlisted today have definitely got something in common – perhaps it’s the vibe, the atmosphere, maybe a bit of the architectural sights. It doesn’t change the fact I would truly recommend to experience and visit every single one of them, not only to kill the weekend’s boredom, but to see how much all those cities have to offer. 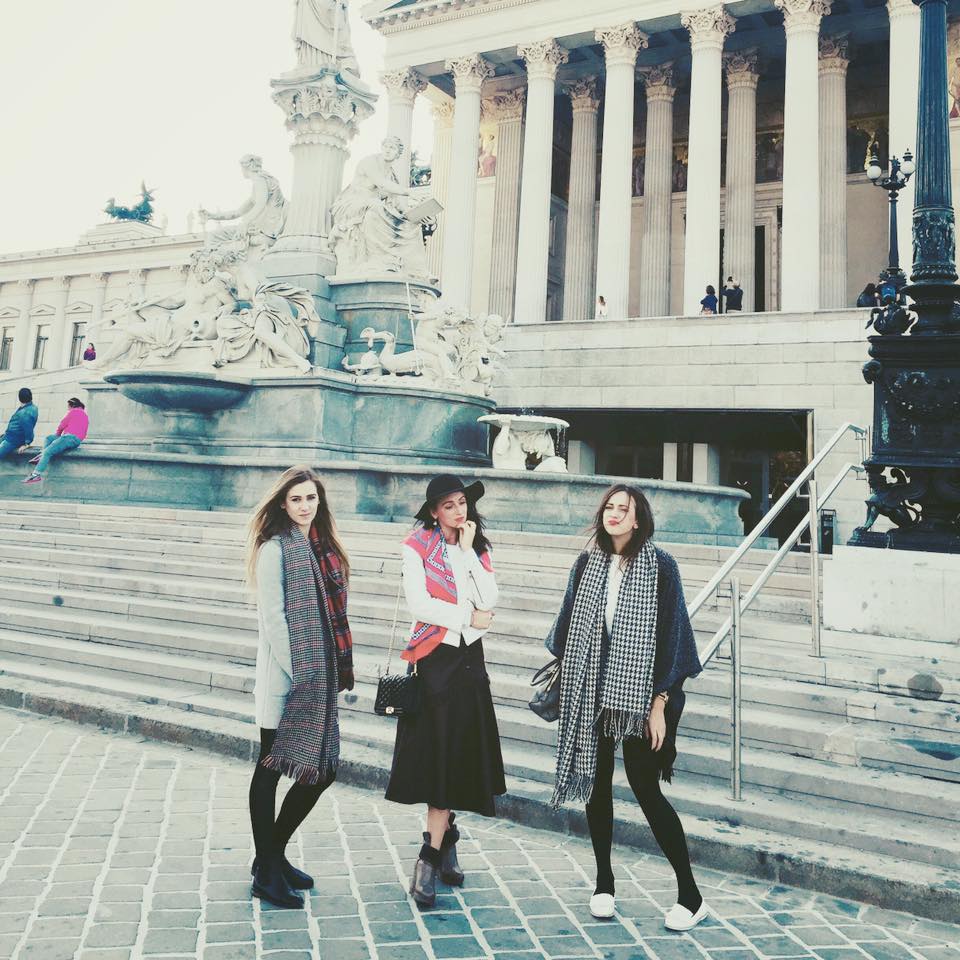 Being in Vienna feels like you are in a huge museum. In a good way. The buildings in the old quarter are so beautiful and magnificent that you can’t stop looking at them. You wonder whether you have already seen something as perfect.

Spend a day at the Museums Quartier, have a traditional Viennese soup with Frittaten (crêpe slivers) and perhaps Wiener Schnitzel? Then get lost at Prater, with the magnificent view of the city from the top of the wheel. Take a walk by the river and enjoy the view of modern mixed with history. Don’t forget about the Schönbrunn Castle, one of the most astonishing places I have seen so far. The tickets to go inside the palace are quite pricey, but you can only buy an entry to the gardens. I have always been very interested in life and history of Sisi, so visiting Vienna ( and later in my life Budapest) was crucial, but if you are not the fan of big mansions and state rooms you could skip this part and go to the museums instead. 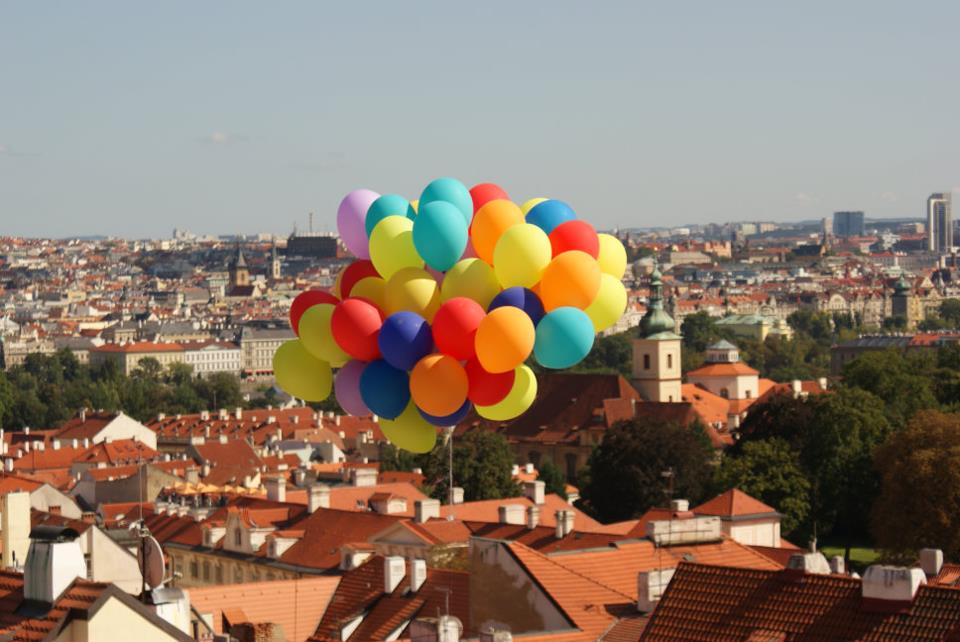 Here is to one of my favorite Eastern/Central European capital. I have been to Prague, City of a Hundred Spires, countless times, as my home town is located around 150 km from there. Lucky me – we used to travel to this lovely city with my parents – whether it was the ZOO or a Christmas Market. What to do in Prague? It depends what you like, but Charles Bridge is only one of the best attractions. I personally love sitting on the bench on the opposite sight of Hradčany and admire the view in the evening.  Pražský hrad, probably the most attractive palace in Czech Republic, located on the top of the hill, is a must-see! Not only because of the beautiful panoramic view of Prague with all its red rooftops, but for a bit of a history lesson. I also enjoy strolling around the colorful market square area – it always gives me a lot of inspiration. My favorite part of the city? Wenceslas Square – for some reason I really like to be there. To me, Prague is also a capital of fashion. I have been to many Mercedes Benz Fashion Weeks here, and I have always thought Czech ladies have a style. Well, it is called ‘a small Paris of the East’ for a reason. 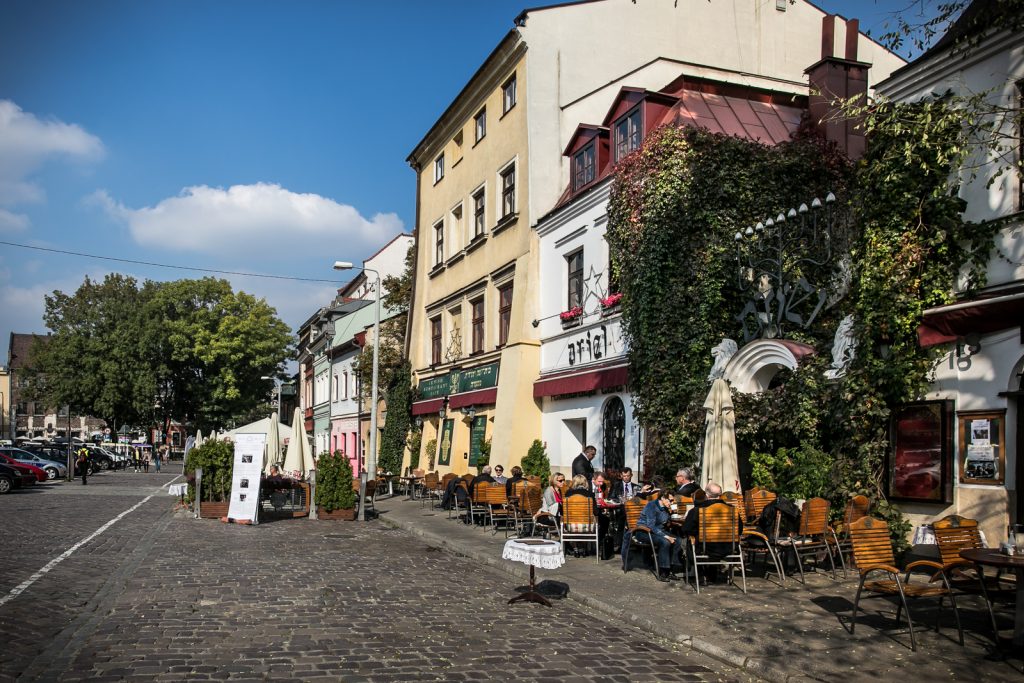 I am so proud of our Polish Kraków. I refuse to name one reason to go there, as there are countless! Wawel Castle, old quarter, Kazimierz district, and the overall atmosphere of the former capital of Poland. It’s said to be home for intellectuals, actors, linguists, which undoubtedly makes the city a bit more individual among the rest of the Polish towns. The residents are very proud of the oldest district, Kazimierz – not only because of it historical meaning, but also because it contains of counless beautiful alley ways, coffee shops, bars with traditional Polish beer, vodka and pierogis. My favorite place in Kazimierz would be Nowy Square, called plac żydowski (“Jewish square”). It has been a market square to this day. Its centre is occupied by a round market hall, colloquially referred to as okrąglak. My tip? Make sure to grab your own baguette ( zapiekanka) once you are in this particular district. Polish people admit they are the best in the whole country!

Wieliczka, the famous Polish salt mine, located only around 30/40 minutes driving from the city center of Kraków, is also a very important point on the map of Lesser Poland. I think it’s a great experience to go and spend the day in this particular place. You will find out about a lot of Polish legends and parables, and witness one of the most important sights of our country. Did you know they organize concerts, events, weddings and even proms inside the mine? Might be a great excuse to head there. 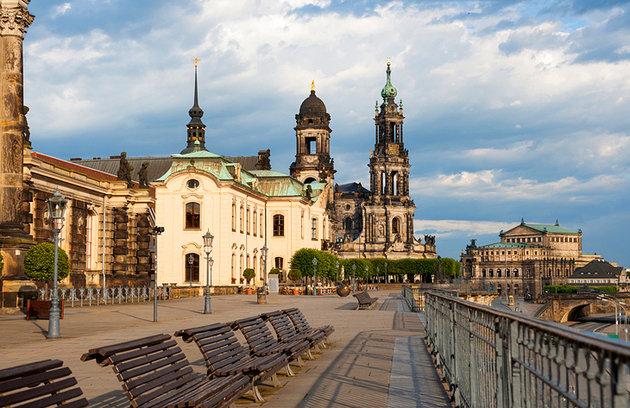 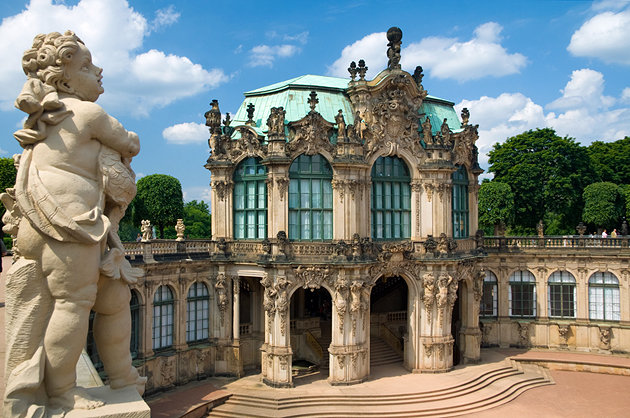 Beautiful, magnificent and well-kept German city worth visiting. I have been there both, in the summer and just before Christmas (the best period of time for visiting German cities). What I enjoyed the most was walking around the old quarter of the city. Dresden is a perfect destination for a day trip, as it’s of a ‘perfect size‘. It’s walkable, as the majority of sights are located within a short walking distance from one another. The Zwinger – a museum complex housed in a magnificent early 18th-century palace, one of the finest examples of Baroque architecture in Germany, should be your main point of visit. No trip to Dresden is complete without a visit to Brühl’s Terrace, or Brühlsche Terrasse, also known as the ‘Balcony of Europe’. In the winter time you can enjoy the view while having a delicious mulled wine, but in the summer you can spend hours just watching the life goes by. 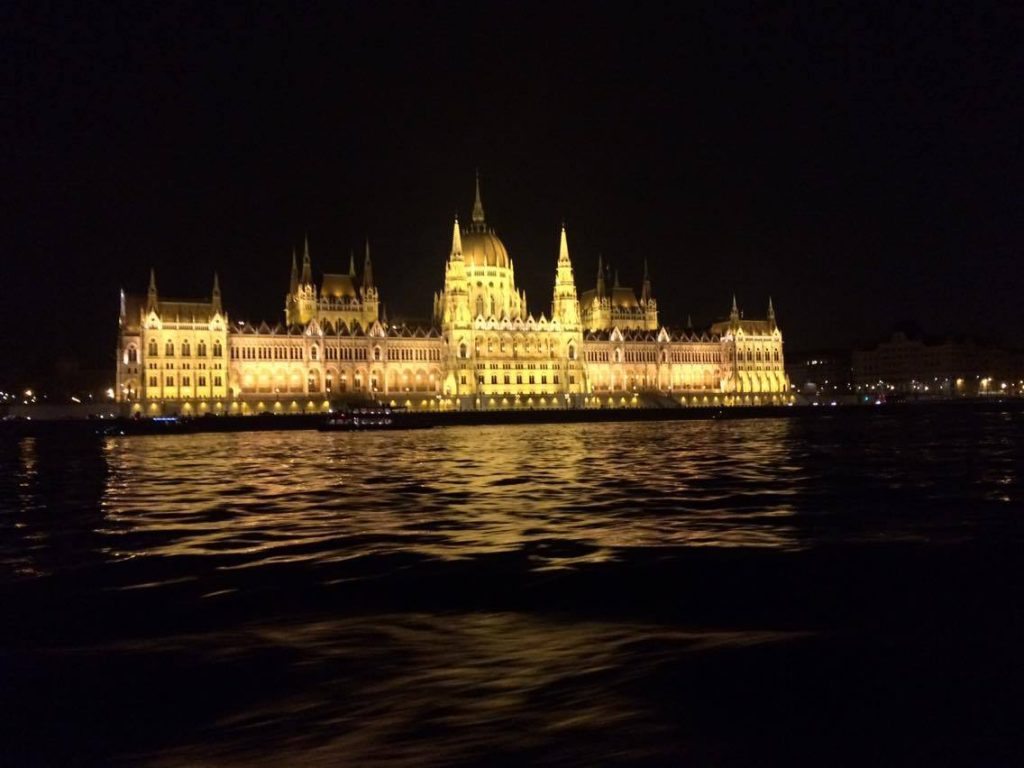 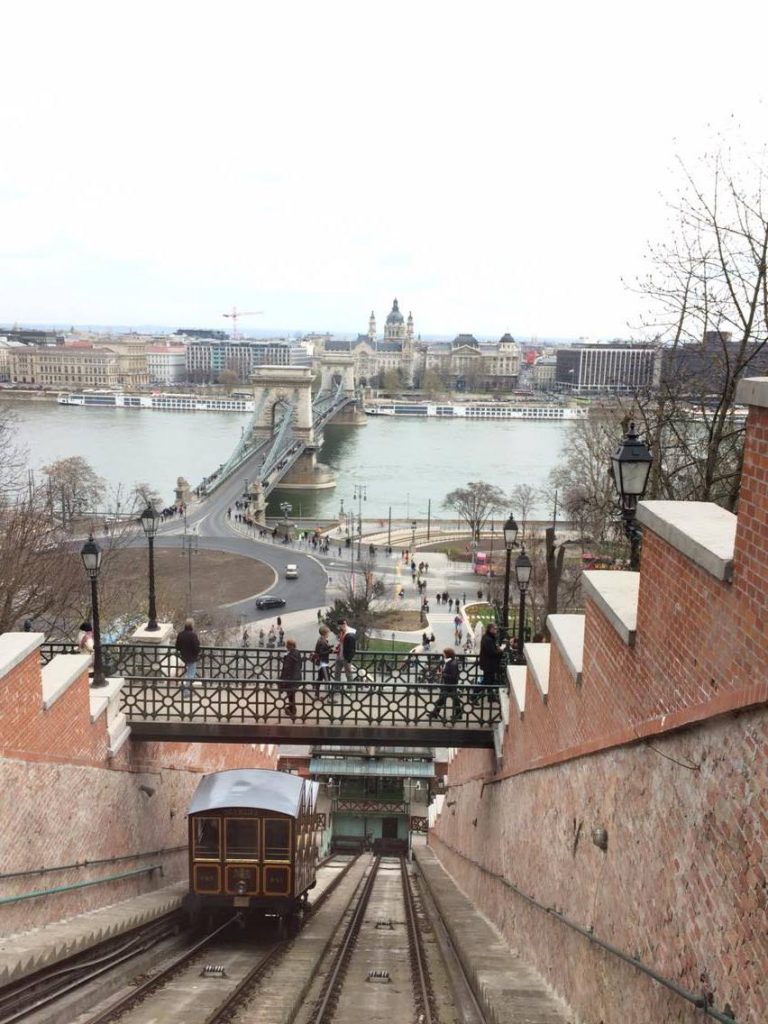 My love, take me to Budapest again. How I adore this city! Forgive me for being so emotional about it, but I really do love Hungarian capital! I was so impressed by the sights, especially by the Fishermen’s House located next to the magnificent Palace. Such a diverse architecture creates a perfect picture. And then the view of the Hungarian Parliament ‘on fire’ from the boat trip at 9 PM was so breath-taking. Margaret Island, the view points and the atmosphere. I need to come back. I think we did all the most important sights during our short Easter break, but because it was all super fast I need to see it again, and I think summer would be a perfect time to do so. The majority of travel agents, travel planners and travel bloggers say 3 days are enough to see Budapest, to fully enjoy it. I don’t agree! I think four to five days would be just right, as it contains of so many parks, hills and museums ( House of Terror for example) that the long weekend or even just one visit won’t be enough. 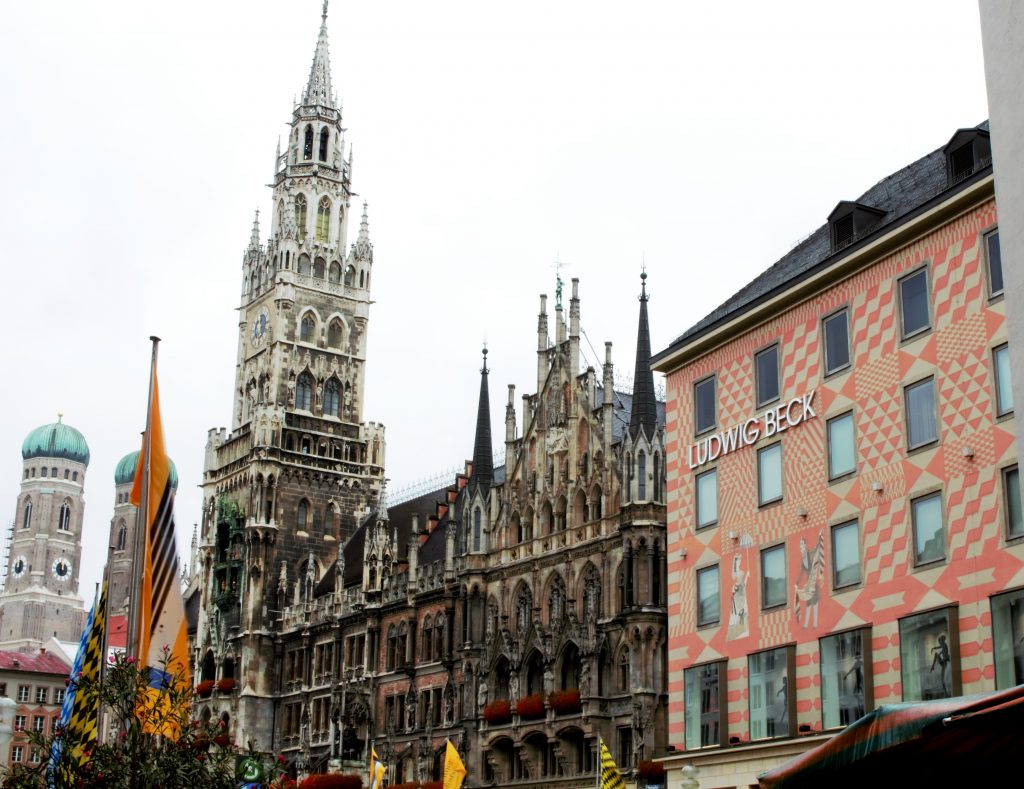 We have actually just been to Munich, and I don’t have too much to say about this city ( super short visit, read about it here), but I can tell I want to come back from what I have seen. I was quite surprised it did not feel like I was in Germany. I really enjoyed walking though the city centre, especially Marienplatz that reminds me of Kraków a little. I also enjoy Deutsches Museum, where ‘Letters to Andy Warhol’ exhibition takes place until the end of August  -you can book your free Chevrolet ride here. Munich is said to be the so-called ‘motorization Mekka’ – the streets are full with some of the greatest examples of cars, which I unfortunately can’t specify. 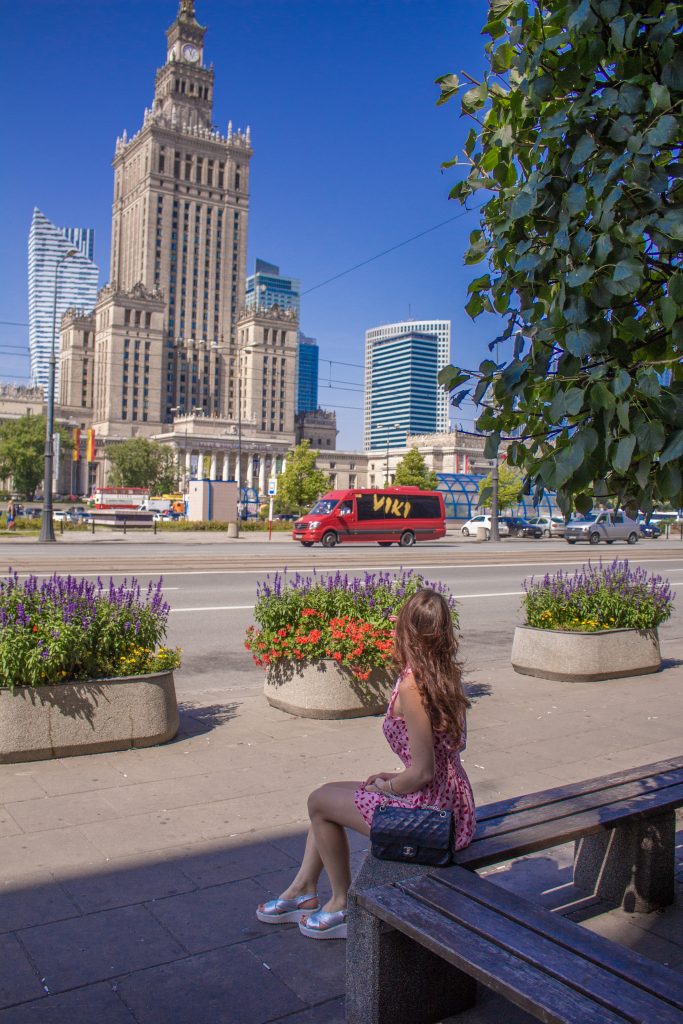 Here is a tribute to my capital. I love Warsaw for many reason, especially for the history lesson it delivers every time I’m in there. I name it a perfect destination for the ones seeking for a good atmosphere, cheap beer ( as for the European standards), delicious food and a bit of sightseeing. I have to admit – I place Warsaw on the very end of the most beautiful Polish cities, but there is a reason behind it. Historical reason, which you will find out about ( I believe there are still some people who don’t know). The main point on my sigth seeing map? Probably the Warsaw Uprising Museum – one of the most impressive museums I have ever been to. It is interactive and allows you to get a hint of experience of the Uprising in 1944. Don’t forget to visit the Palace of Culture and Science, and go up to the view point – this building remains the highest building in Poland. 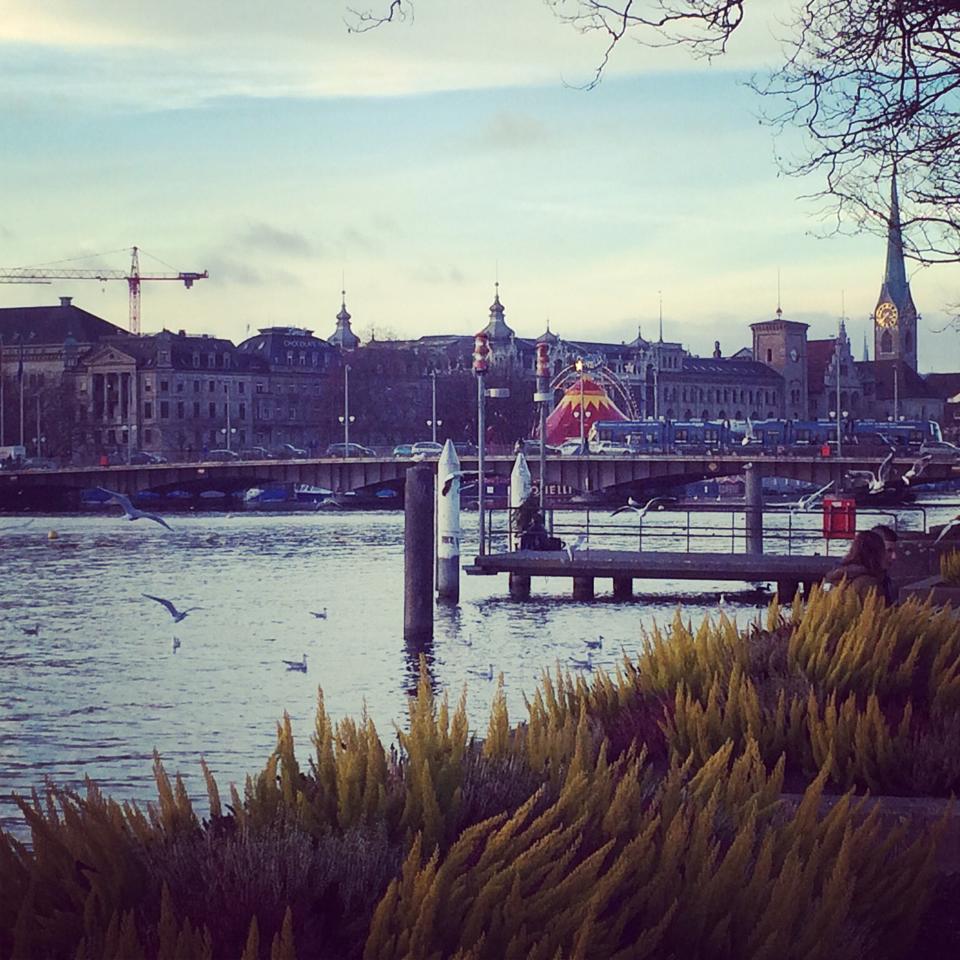 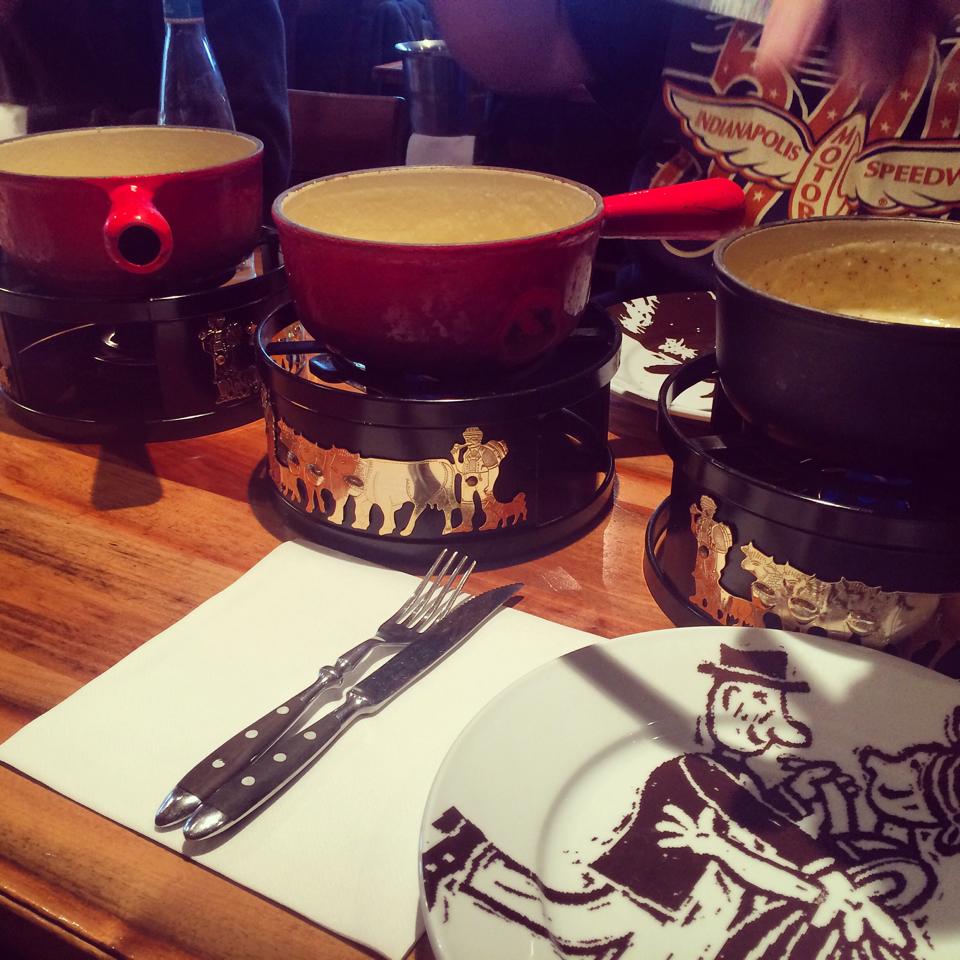 I had a great pleasure to visit Zurich right before Christmas, which is in my opinion the best time to visit Swiss cities. I would love to pay Zurich another visit when it’s warmer- do you know any other city with a massive lake in the city center? What I loved about Zurich was the view of magnificent Alps reflected in the lake. Quite a view! Not to mention I watched the sunset from one of the cutest restaurants. Going to Switzerland means trying out their national cuisine, which in my case was cheese fondue – something I would never eat more often then twice a year, but I count it as an experience. I also did some chocolate shopping on the market square – there are countless cute chocolate shops that make a great tourist attraction. 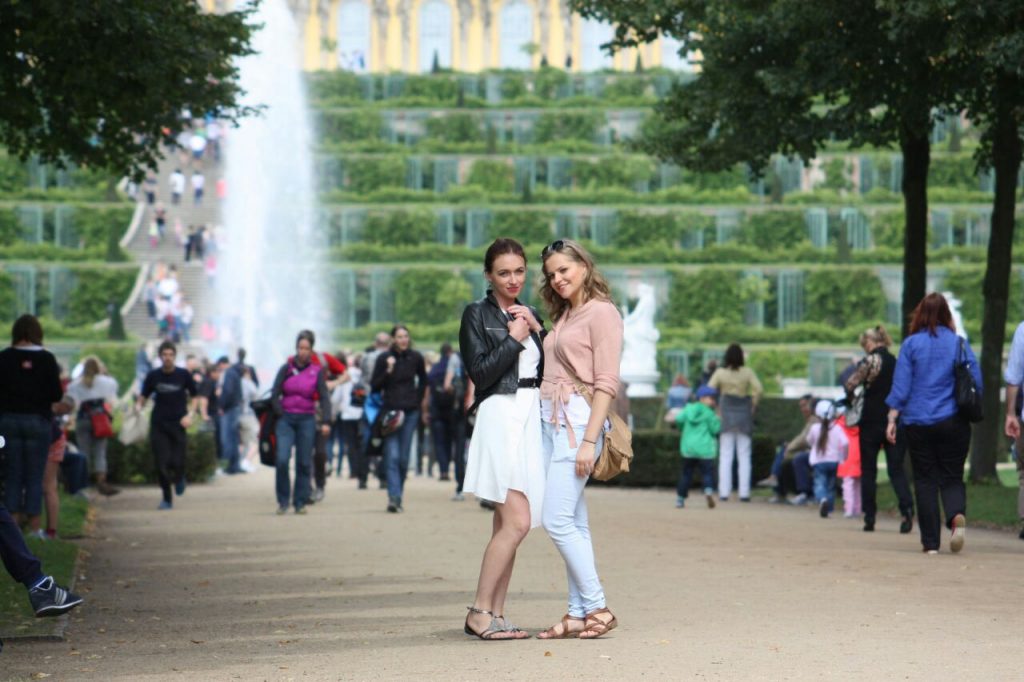 Potsdam is such a great and underrated city! I am aware people would rather choose Berlin as a perfect city break, but Potsdam is located only around 20 minutes (!!) away from the city center of Berlin. It is worth seeing. Beautiful Park Sansoucci, the massive area of green Versailles-like gardens surrounding the magnificent Sansoucci Palace is a perfect destination for a day off. I am also a big fan of Brandenburg Gate in the heart of the city. I always enjoy staying at Hotel Brandenburger Tor Potsdam because it allows me to explore the city in the best way – I have the famous Gate behind the windows. What I would also recommend doing is a visit at Filmmuseum, or a boat ride. Apparently, this is the best way to see the capital of Brandenburg. Wasser Taxi ( the water taxi) service is available from 8am to 8pm.