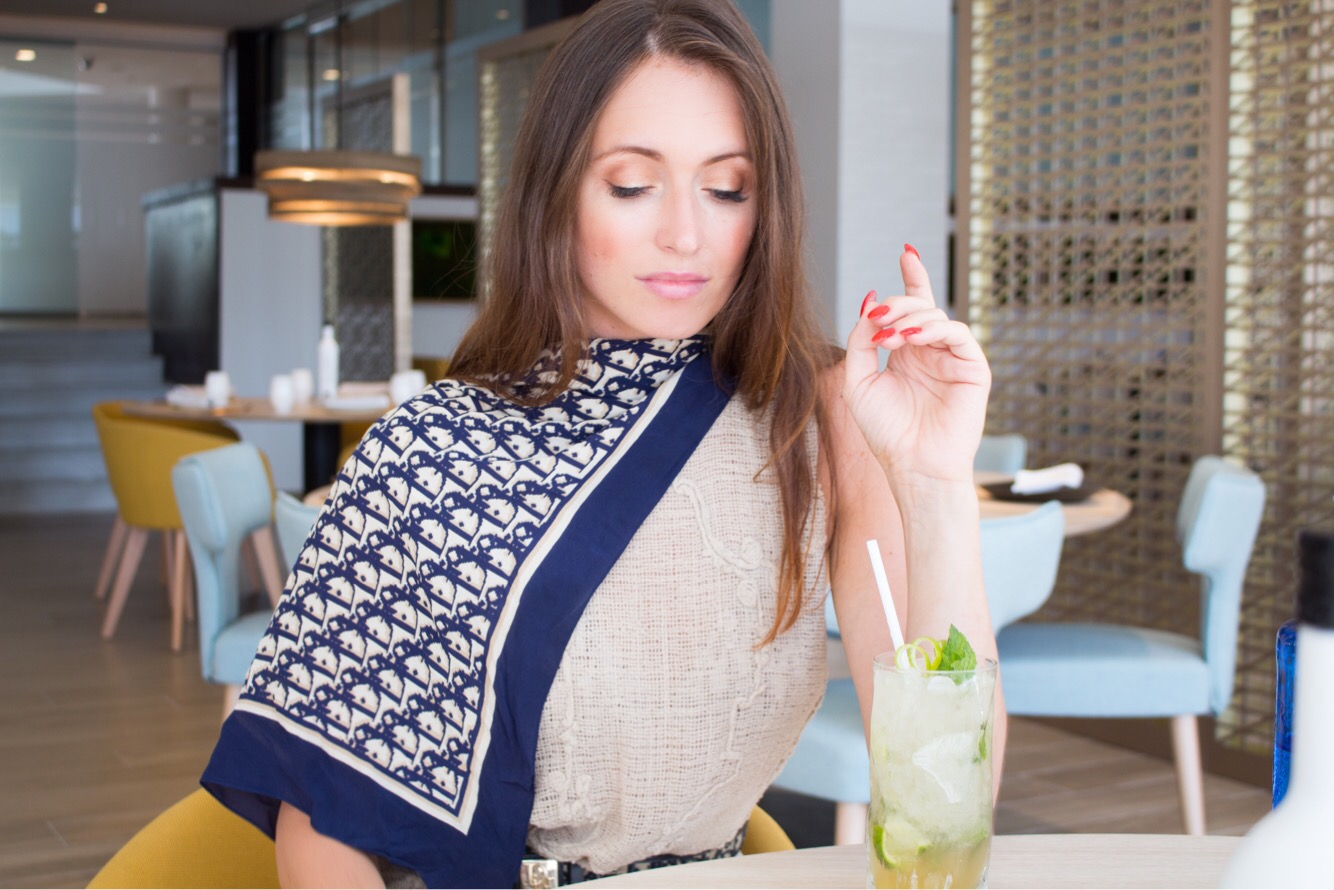 Monogram is back = 2000 is back! Let me take us back to 2002. It was the era of ‘Mean Girls‘ and Lindsay Lohan, Juicy Couture sweatpants, kitten shoes, Carrie Bradshaw and SATC, pretty pink Paris Hilton, John Galliano and, of course, LOGOMANIA.

It was a time of so-to-say trashy fashion. If a bag wasn’t covered in a brand’s insignia, it really wasn’t worth having. Fendi baguette? Only the Carrie style.

The monogram stands for a fashion symbol of the decade, and to wear a monogrammed top with a matching monogrammed hat, jacket and shoes was not too much, but …incredibly stylish. I am sure you remember, we ain’t that old.

When the financial crisis approached, fashion had to adjust to the consumer’s needs. Logomania had to be forgotten and soon plain, logo-less handbags replaced the heavily branded “it-bags” of the Nineties and Noughties. It was a safe purchase.

It was, however, until 2017. Logomania had a soft comeback last year – fashion was all about the double G and Vetements with their logo on every possible garment. Then it was Balenciaga and his bags, Louis Vuitton x Superga collaboration, and finally… Dior had a final say. Saddle bag made it to the top again.

This year it is so much more.

Fendi covers all the bags with their logo, Gucci and their new maximalist aesthetics promote double G tights and stockings, not to mention Burberry and the comeback of the most famous check.

The mass media must be working, because even I, the worst enemy of the logomania trend, started to like it.

I would never have thought about it a year ago. A small CC logo on my bag was enough. I, in fact, SOLD a couple of vintage Gucci and Fendi bags I had in my closet. Big mistake. Big.

2018 is a game changer. One thing I would really recommend you to do  is : be quick and get a lovely vintage Dior, Fendi or Gucci for an affordable price before the sellers will realize how much they could actually earn this season!

How to wear a monogram?

Turban is one of the most covetable accessories this season. It is, the way I see it, the most fashionable way you could wear a designer scarf this summer (and in the early fall). It gives an exotic feel to the look! Also, I think it makes you look feminine. Wear it with the plain clothes for the monogram to be at the centre of attention. 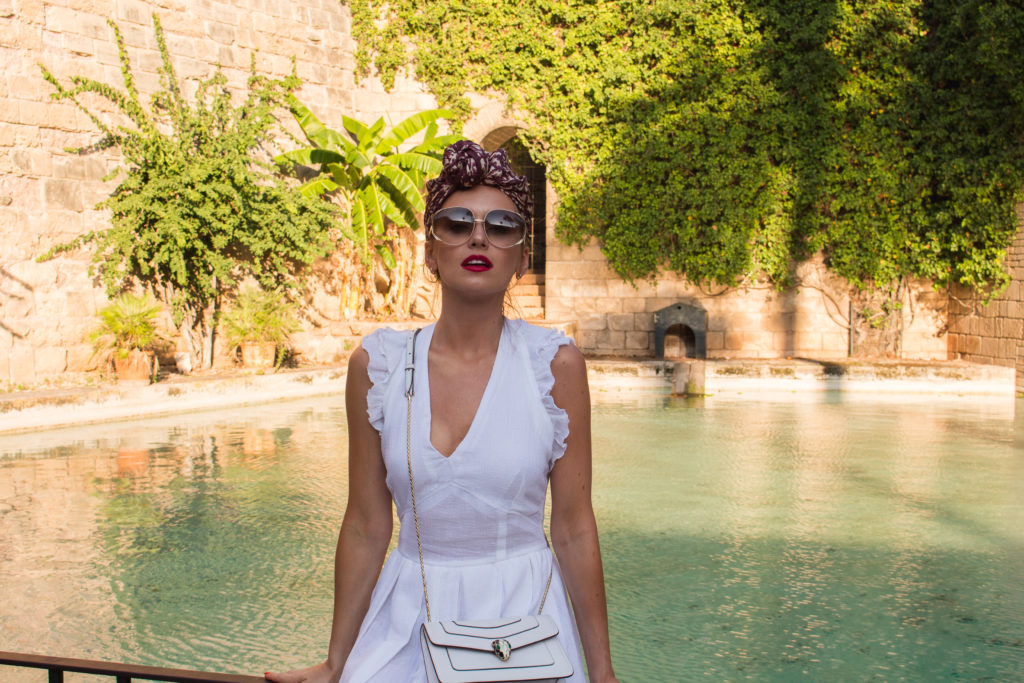 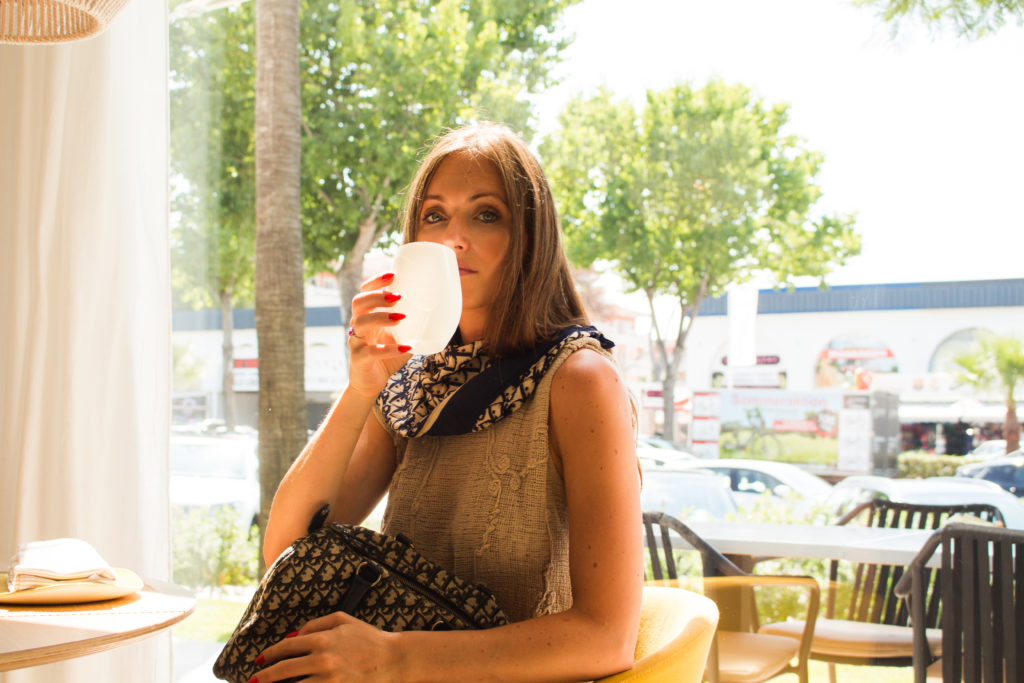 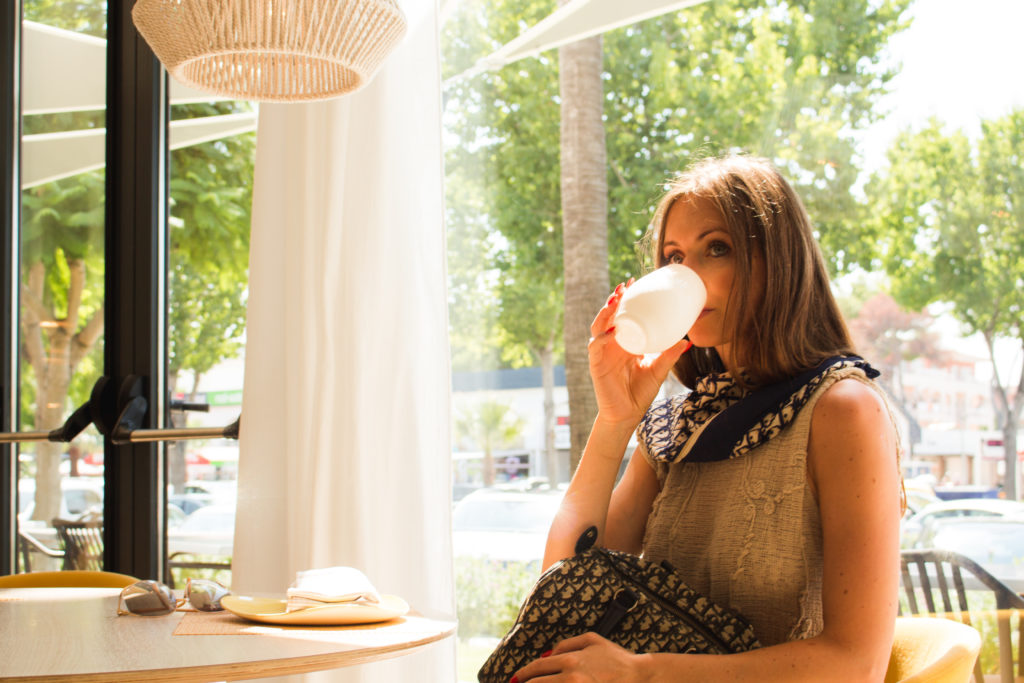 Dior swimwear rules this year! Such a bikini/one-piece could be a longterm investment. It looks incredibly stylish and would serve you for years!

My ‘Dior Girly’ is not available anymore, but there are the whole loads of monogram swimming suits you could purchase on sale at the moment! 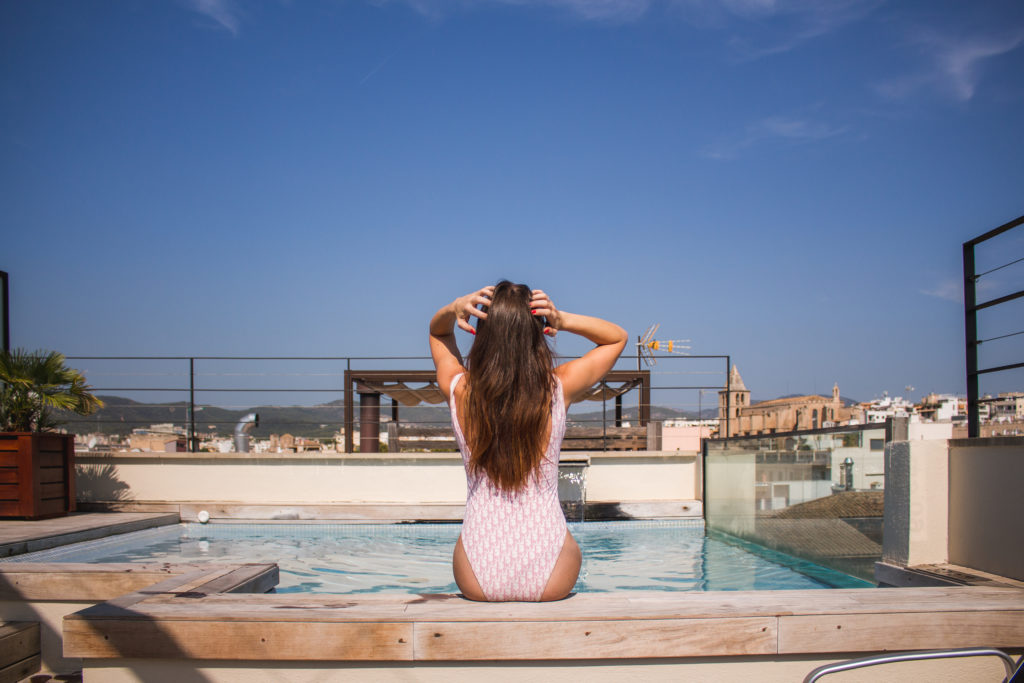 Wear it with something you wouldn’t think would ever fit. I think this Fendi is well presented against the white summery dress. Delicate vs old. 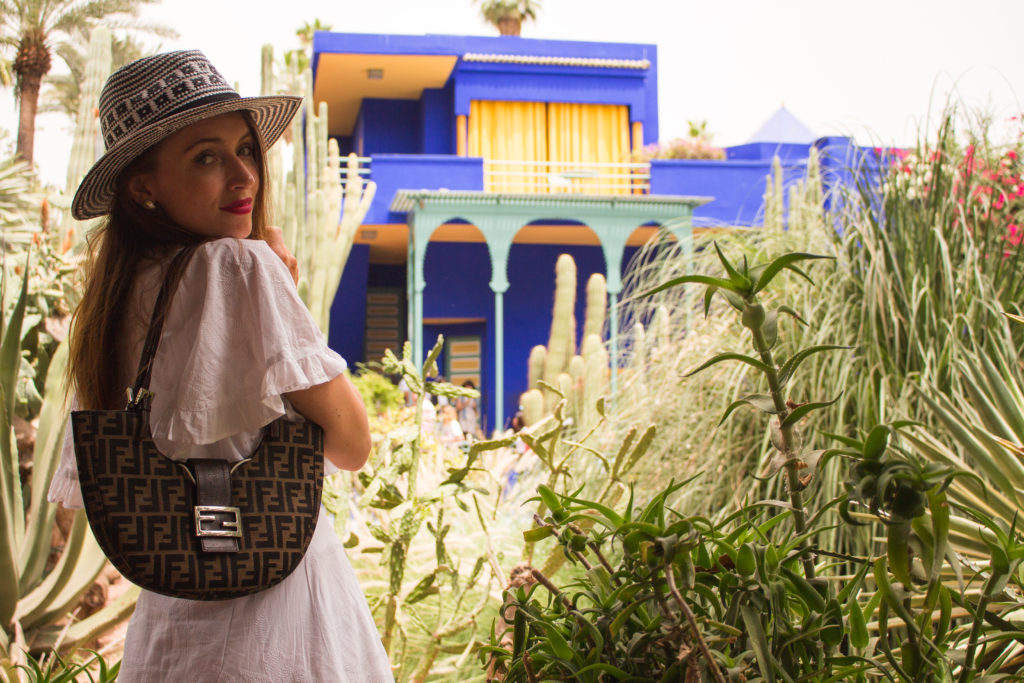 5. In a super classy way

Louis Vuitton has actually been ‘in service’ for a while now, but it seemed like the Damier Ebène patterened has replaced the timeless monogram. As this season is a game changer, we are expected to see much more ‘Monograms’ on the streets of the fashion cities very soon. Thank God! 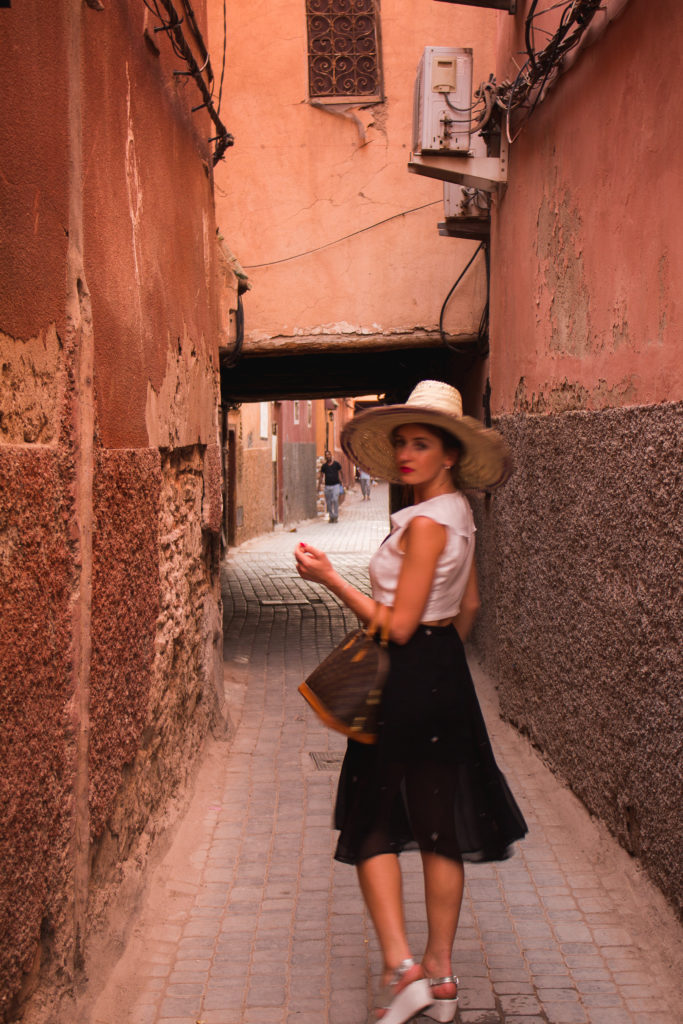