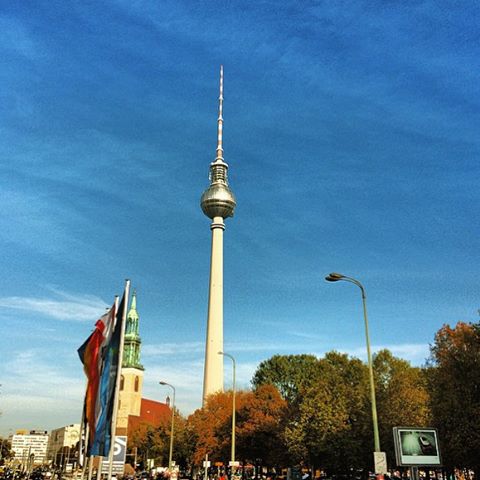 I do get a lot of questions about which city I prefer, which one is better to live in, and which one offers more opportunities. There is no direct answer to this question, as it clearly depends on people’s preferences and needs. What are you looking for? A job? An entertainment? You will undoubtedly find them in both capitals. I cracked on it from a different point of view – I  evaluated metropolises under 10 different aspects. Aspects, that in my opinion, YUCCIES generation should consider in order to ensure themselves a decent life. 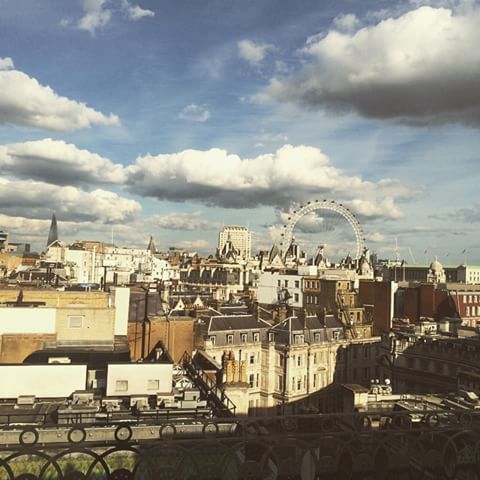 If you really consider sights as being something necessary in your live, you enjoy millions of tourists and staying in on weekends, London is your place on earth. It has, I quote ‘appreciably more landmarks from UNESCO World Heritage list’. It feels good being surrounded by the most beautiful buildings in the world, but you’ll get to the point when it will all seem just annoying. Annoying, but still pretty cool. Berlin, as a matter of fact, has less to offer, but stays less busy thanks to that. 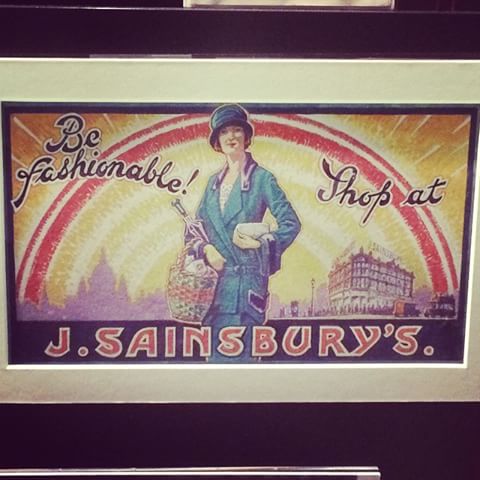 This one, apparently, also goes to London. Technically. It has the higher numer of theaters, museums (and the museums are for free), events and the rest of the outdoor activities. Why is it  technically then? Because the venues are all packed! Londoners go out during the week, and the weekends are reserved for tourists, and for the families with kids. Berlin may seem the same, with the lower numer of venues, but from my experience it was much more convenient ‘to do’ something during the weekend. 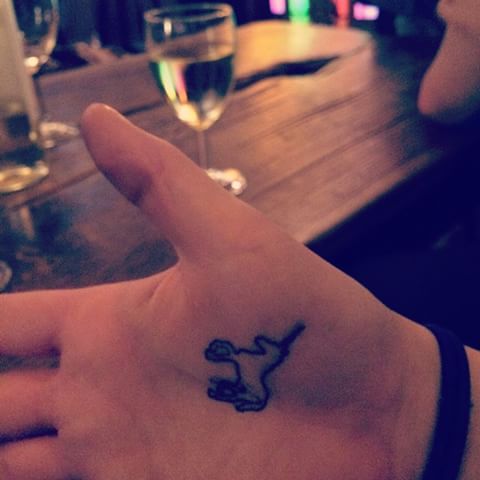 It is not a secret Berlin is known for its magnificent nightlife. The majority of clubs are open until the early morning, are much cheaper (than in London ), and the atmosphere is great. London’s nightlife is OK, but it seems focused on people, who love D&B(me) or the charts. There is no between. And Berlin is for everyone. In case I’m being wrong about that – the other fact that I don’t like about London’s clubing scene is, that you need to leave the club relatively early, and the venues are overcrowded.

#4 Ways of spending time in the summer 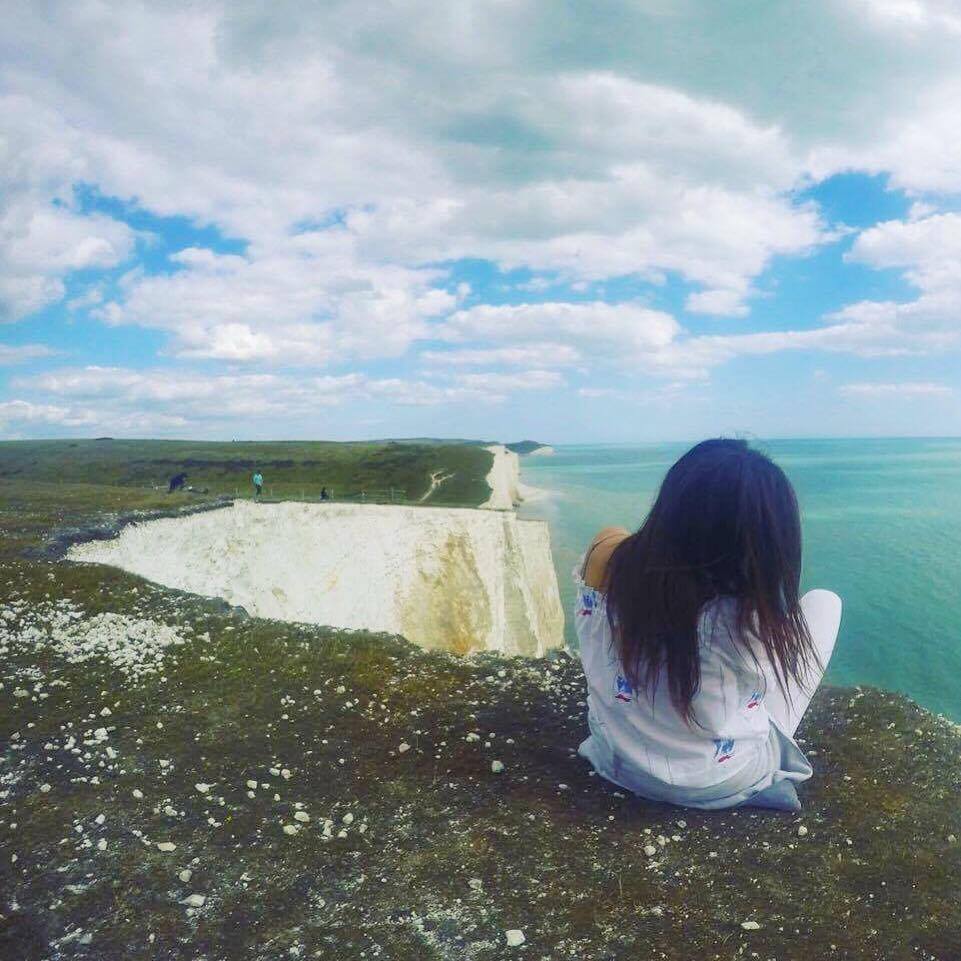 London has Brighton, Seven Sisters and the beach, but Berlin has numerous lakes! Oh, also – it is a lie people don’t get summer in Britain. I am sitting in my garden in North London at the moment, with my shorts on, and I bet the temperature is around 24 degrees. Another fact is, that both capitals have amazing parks to spend time in! 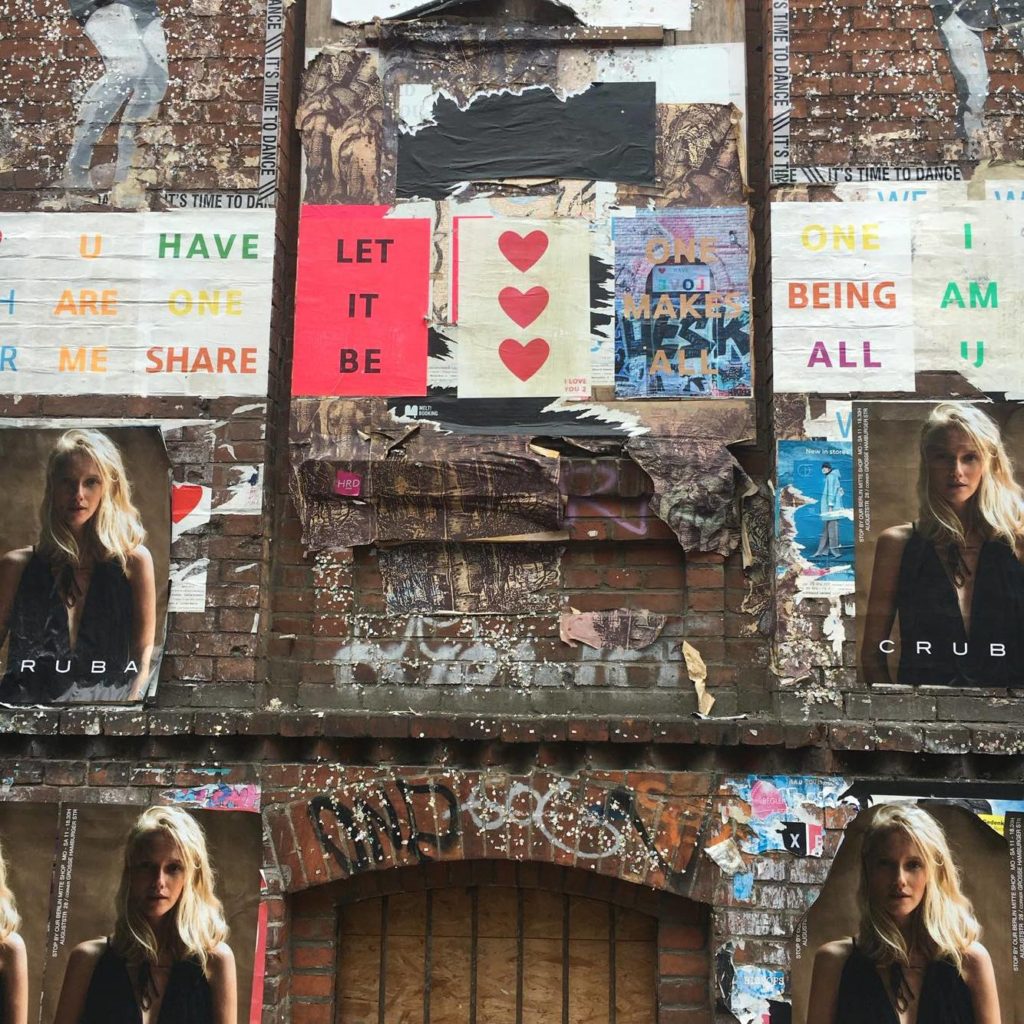 I’m far from generalising, but I would have thought that, as a German capital, Berlin should be the strict and ‘forbidden’ city. Well, it is not. The clubs are open till late, bars are open the whole night, and people are allowed to drink in public places. Why am I even writing this? I think it makes our lives easier. Which is great for the summer nights! It’s a proper chilled out city. 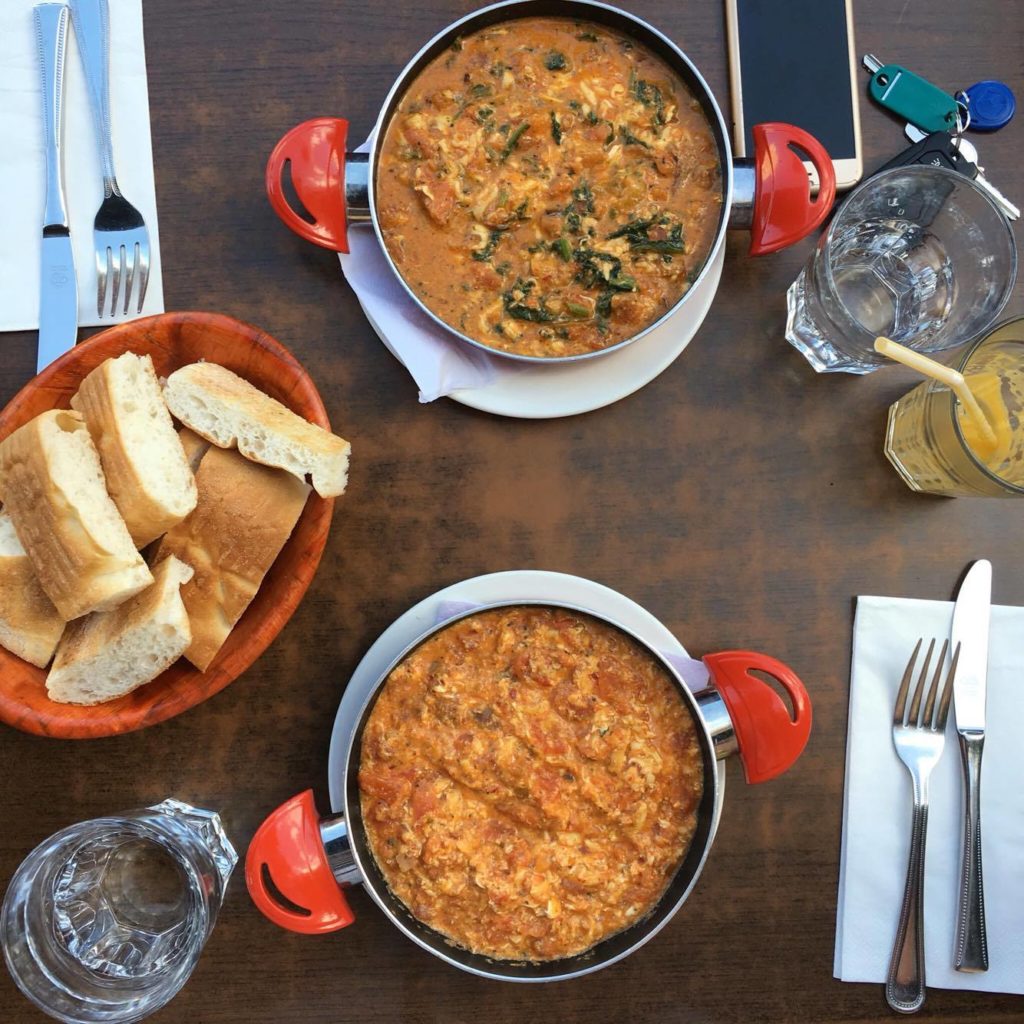 Both cities offer the whole variety of restaurants, market places and cute little coffee shops. I love Camden Market, but on the other hand, Berlin’s Oranienburger cafés are super cool! You will find the world-class cuisines in the center of Berlin, and everywhere else apart from center in London.

BTW – food and drinks recommendations post is on its way 🙂 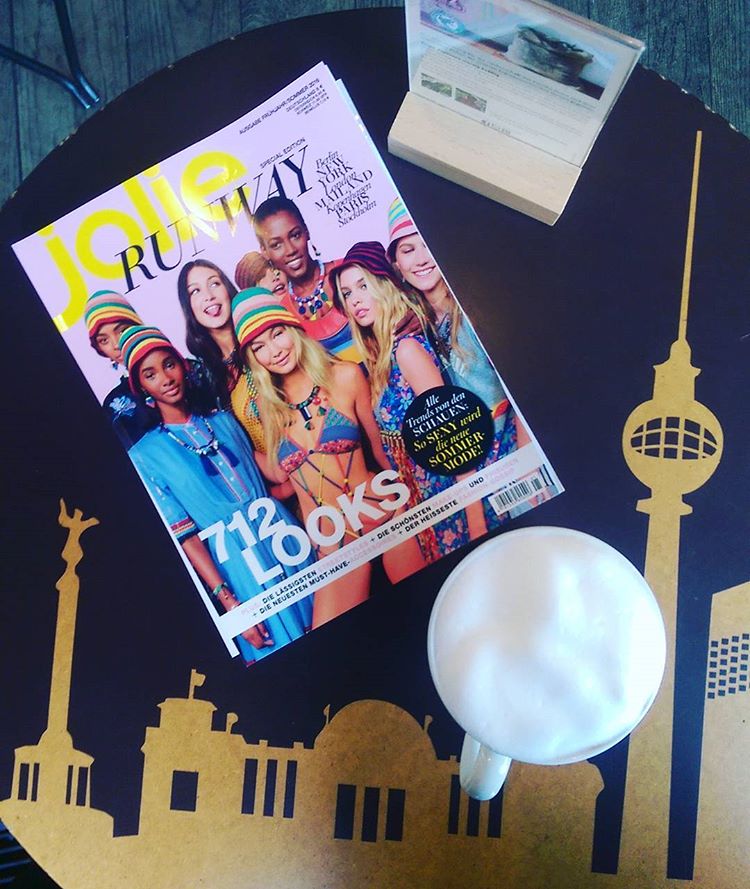 I don’t think it deserves a comment, but I’ll quote my favorite travelgirl, Miss Wanderlust ‘(…)I really couldn’t afford to live in Paris or London in a one bedroom apartment smack bang in the middle of town or a stone’s throw away from the Eiffel Tower (unless I had $2,000 per week to allocate on rent). Whereas in Berlin, I pay around that much per month for rent – you do the math.’ Also – the prices in restaurants and clubs are higher in London. 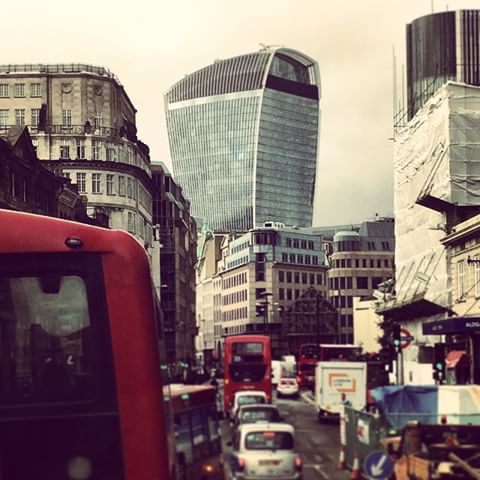 And by ‘transport’ I don’t mean trams and undergrounds. Try to drive from up north to the city center and back, and measure how long it will take (in London obviously). Also – red buses stop being an attraction a day after you move in to London. Another unfortunate news is, that the tube tickets in London are hell expensive (around £11 a day), while in Berlin they are around 7 €. 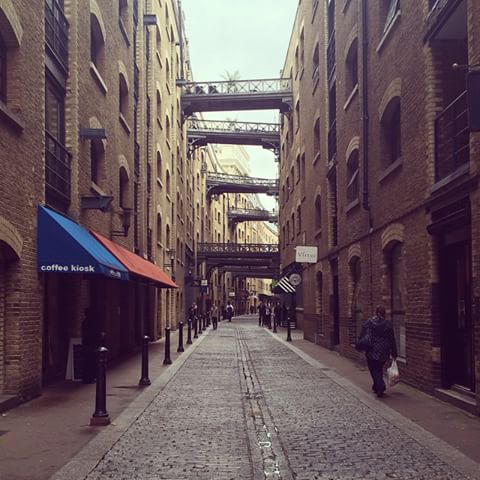 This is the one and only aspect, that encourages people to choose London over Berlin. Facts and numbers show the unemployment rate is lower, there are more international corporate headquarters, and the startup jobs are higher paid. 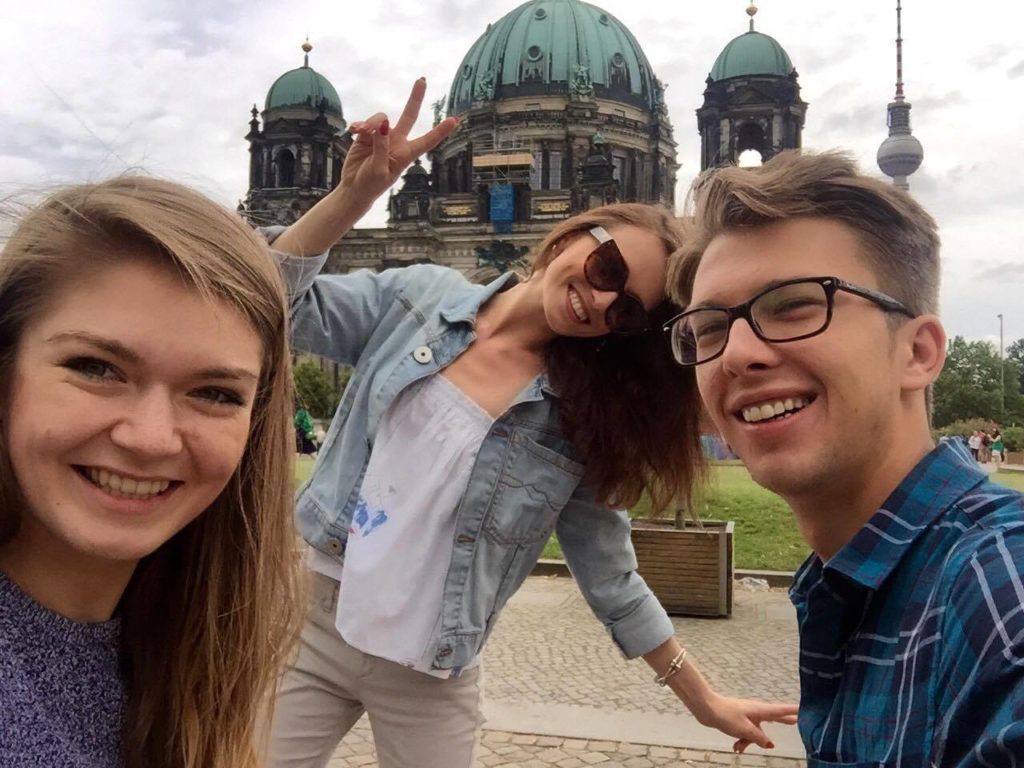 By ‘people’ I mean everything you can possibly experience from the street. Berliners, as well as Londoners, are very well-dressed, and nice. While in Berlin they are generally nice, in London ‘the nice’ doesn’t come out on the street. There is also quite high possibility you will get stressed while in London – the atmoshphere is central is not something you might want to experience.

Yes, I think Berlin is more very friendly to live in. BUT, as I have already mentioned, it all depends on people’s needs. London is such an amazing city, offers lifetime opportunities, good fun and amazing sights! It feels equally cosmopolitan to spend time in both cities. I can consider myself lucky I have experienced life in both of them.