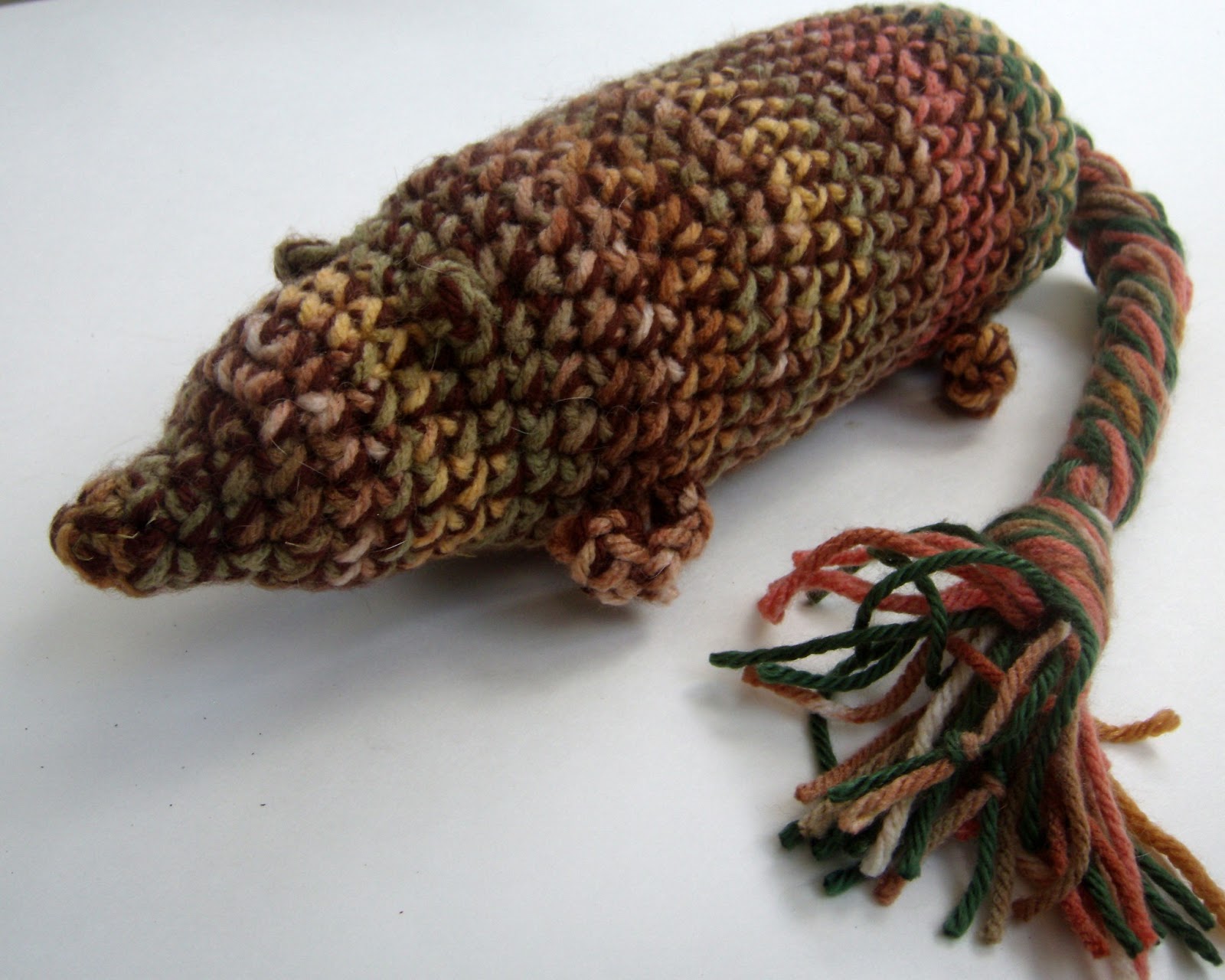 Be careful with sourcing for  fake cashmere ! Some fake cashmere is actually rat fur.  Italian police  has revealed that over a million fake cashmere garments made at Chinese-run companies from Rome and Florence were found on contain rat fur apart from acrylic and viscose. Some of the rat fur was also used to make pashminas scarves that touched people’s faces. 14 people have been arrested and charged for fraud but is that enough of a punishment? An Italian police also claimed that it was impossible to establish who exactly was selling them on retail. It is impossible not to rely on ‘made in China’ products as we are basically surrounded by them and , in some cases, seduced by the bargain price . I am sure that everyone is going to think twice before heading to 2-4-1 brick-a-brack market.